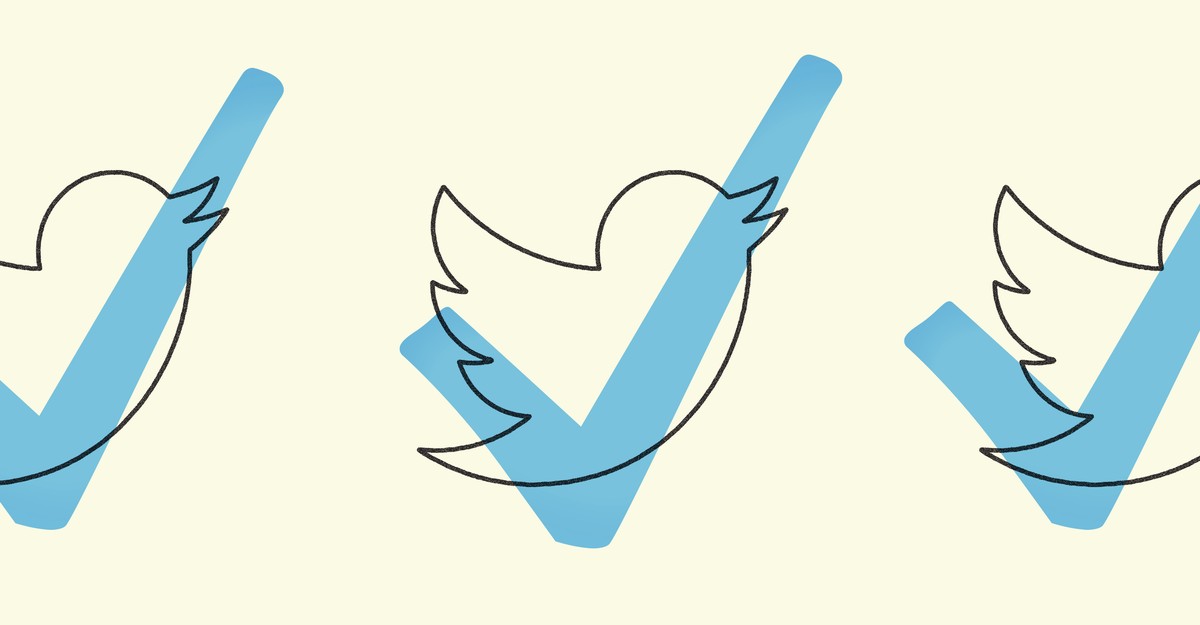 10 things Elon Musk should do

Twitter is dying before our eyes, and not from natural causes. Its current owner, Elon Musk, kills it. Ego, impulsiveness and lack of self-discipline are the immediate causes of his decline. The company is alienating advertisers, losing valuable users and attracting the anonymous trolls that Musk supposedly wanted to discourage.

Is it too late to change course? Here are some steps that might help you.

The new owner of Twitter declared a list of goals. He wants the platform to be accurate, respected, and successful as a business; to support free speech, but not impersonation, fraud or racist abuse. He imagined that these things would all be easy to achieve together. They are not. Clearly enough, the current owner has no idea how to do what he wants to do. Maybe no one could do it. But a good start would be to hire a leadership team that has thought about these and other difficult issues for longer than the past 11 days.

Much of Musk’s motivation for buying Twitter appears to have been his dislike and resentment of Twitter’s most active users, those who wear a blue checkmark. Feelings are feelings, but once an investor buys a company, it’s wise to put feelings aside and think analytically. A common rule of thumb is that 20% of a company’s customers generate 80% of the company’s business. Twitter is probably even more unbalanced than that. As culturally and ideologically irritating as Musk finds his core 20% customer base, he needs it. He didn’t need it before he bet $44 billion on Twitter, but he needs it now. Actions that alienate and scare off core users don’t make business sense.

Musk’s big practical idea to save his bankrupt company is to appear to threaten advertisers with retaliation from his political allies if they withdraw their dollars. One of the shortcomings of this strategy is that it warns potential advertisers not to start advertising with Twitter in the first place. Another flaw: the strategy “announce or Congress will punish you” implicitly admits that there is no Company case of advertising on Twitter, that an advertisement on its site is at best another partisan political contribution, at worst a surrender to extortion. Maybe money can be squeezed out of some corporate advertisers this way, for a while, but at the grave risk of marking Twitter forever as a place where dollars are lost, not earned, and stifle any path to advertising growth.

Musk’s Twitter troubles jumped to the red zone when he quoted in a tweet last week a story from a website known for its farcical fabrications as reporting that Hillary Clinton was dead and pictured in a televised debate. in 2016 by a lookalike. The fantastically told story Musk claimed that Paul Pelosi suffered his recent injuries not from a home invasion and assault, but from a gay encounter gone wrong. . The story was ugly, stupid and vicious. For Musk to share, he warned that Twitter was now under both bigoted and gullible management. Who wants to identify their brand with a social media site that allows itself to become Grand Central for Weirdos?

Musk follows Donald Trump’s communication strategy: when an idle and possibly offensive impulse crosses your brain, don’t wait, don’t think, don’t take advice, but share it immediately with your millions of followers, except Musk has a real financial stake in the platform, so he finds out it just caused catastrophic damage to his business and his reputation. For a fraction of his investment, experienced PR professionals could communicate what he really needs to say and keep quiet about the things he doesn’t need to say. Effective public relations professionals urge their clients to carefully assess: Why do you say that? Effective public relations professionals help their clients understand that because I was goaded by an account named after cat feces is not a valid answer for the business owner.

6) Don’t fire people until you understand what they are doing to your business.

Last weekend, Musk fired about half of Twitter’s staff on a whim. Now he is trying to rehire some of them. That’s no way to run anything. Take a month. Find out who does what. There’s always fat to get rid of, but if you don’t know where that fat is, you end up self-harming. A CEO is only as good as his information, information often held by others. Listening only to angry emotions from within your own hormonal system is no way to run a candy store, let alone a global business. Understand the business before making cuts. And, of course, you must pay the terminated employees the money you owe them, both for you and for them.

7) Don’t make fun of the competition. Learn about it.

Musk’s antics have prompted hundreds of thousands of Twitter core users to explore alternatives. Musk responded by tweeting a juvenile pun on the Mastodon app (“Masterbatedone”), where many of its users create accounts as a post-Twitter plan B. If you are losing market share to a rival, it is important to understand why. Winners respect their competitors. Bitter, titled grievance is the sound made by losers.

Twitter is a politically polarized company. A boutique life can always be made by marketing one way or the other, like, for example, the Black Rifle Coffee brand which markets itself to gun enthusiasts. But large multinationals want to sell in large markets, not in niche markets. If Musk now likes Republicans, great. But write them a campaign donation; don’t put a sign on the door telling democrats to go do their business somewhere else.

9) Stop trolling your users and go back to point #5.

If Twitter dies, Musk’s loudmouth will be about 100% of the reason.

10) Stop telling people they should give you $8 or get lost.

It makes you look like an angry scrapper. Media people are like everyone else in this regard: they will pay for what is useful. If you want their money, don’t beg for it. Win it.