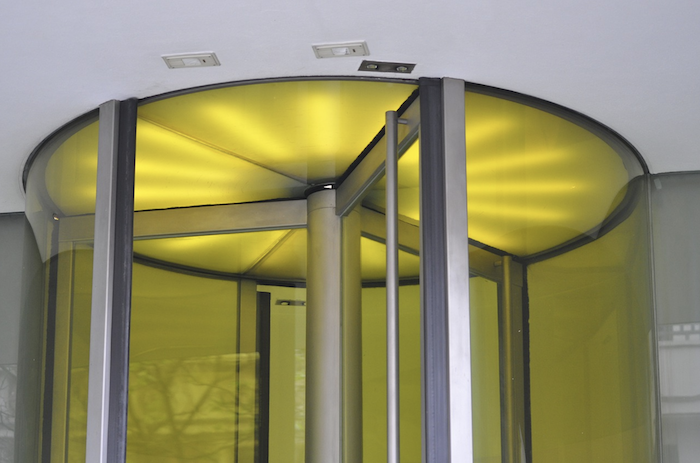 We’re back this Friday with news of vast expansions across creative, strategic and development teams in agencies around the world. Let’s dive in to see who went where this week in the industry.

72andSunny promoted Emily Connelly to the Director of Brand Management. With seven years of experience with the agency, Connelly has been a key delivery leader to brands including Google, United Airlines and Tinder.

Judson Phillips joined the Arketi Group as Vice President. Phillips brings over 20 years of B2B marketing experience at companies such as Primus, Advectis by Xerox and BioIQ.

Badger Agency is expanding its team with eight new recruits in an effort to continue to diversify its team with authentic new voices. Hires include Brooke Adler as artistic director, Brooke Erlich as content strategist, caroline fasulo as marketing manager, Sophie Gerritsen as senior artistic director, Ana Laraya as a junior editor, Judy Pardo as Director of Commercial Affairs, Li Ya (Jessie) Ruan as an accountant and Hannah O’Toole as a junior editor.

Effie in the world

Effie Worldwide hosted Allison Knapp Womack as the new CEO. In this role, Womack will lead the operations of global programs such as the Effie Awards, the development of Effie’s global network and the company’s global operations.

promoted fig Samantha Deevy lead its direction of the integrated strategy. Deevy will be responsible for using Fig’s creative, data-driven approach to providing strategy to clients on his list.

Hanson Dodge hired Megan DeAngelis as the first Technical Account Manager. Coming from his previous role as account supervisor at BVK, DeAngelis will help manage the agency’s expanded digital responsibilities due to new clients like Colectivo Coffee, Now Vitamins and Keen out and children’s lines.

Havas Health & You named Laura Mizrahi as Creative Director of H4B Chelsea, his flagship agency. Mizrahi will strive to drive agency growth and brand success through a connected user experience that meets the demands of the health and wellness landscape.

Brenna Terry joins Hill+Knowlton Strategies as President of Global Healthcare. Terry brings over 20 years of experience in the healthcare communications industry and will be responsible for the vision, strategy, client relationships and development of H+K’s healthcare business.

Healthcare company IPG Humancare has hired Lauren Cohen as Managing Director and Creative Head. In this role, Cohen will direct all client and brand creativity and work to elevate the agency dedicated to human care.

Cameron McCormack joins Nail Communications as producer and director. In this role, he will work with clients such as Lifespan, IGT and Preservation Society of Newport to create content, shape key marketing initiatives and lead the agency’s film production practice.

Lisa Ardia was promoted to Associate Director of Media at Rinck Advertising after building a solid reputation for expanding agency capabilities and providing innovative solutions to clients.

RSA Films added hybrid creative talent Sam Coleman on its list for its first performance in the United States. Coleman was previously artistic director of Adidas Originals at 180 Amsterdam.

Semcasting named Christy Ercolino as Vice President of West Coast Sales. Joining the company at a time of growth and expansion, Ercolino will use his experience leading growth-oriented teams to work closely with Semcasting agencies and brands to solve their problems with managed services. and the company’s automated platform.

Tagger Media has hired Kinvara Bentley as the new Chief Commercial Officer, EMEA. In this role, Bentley will generate revenue in the region, identify new business opportunities and work with the company’s customer portfolio.

Brian Swords joined TBWA/Neboko as Chief Client Officer. In this position, Swords will develop the agency’s service offering to support the profitable growth of international business, while developing key accounts and supporting the development of new business.

VidMob has recruited two key new recruits to join its board of directors. Additions include Mainardo de Nardisformer CEO of OMD Worldwide, and Laura outfitpartner of Shamrock Capital.

The Vivaldi Group has hired Darren Richardson as a global lead partner, chief creative and technology officer. Richardson will shape the company’s creative vision, with a focus on creating value for its global customer base.

Laura Stayt was promoted from Executive Director of Business Operations to President at Zambezi. In this role, Stayt will oversee the agency’s global expansion while developing its commercial operational tasks and leading profitability, growth, talent, communications, business development and client experience.