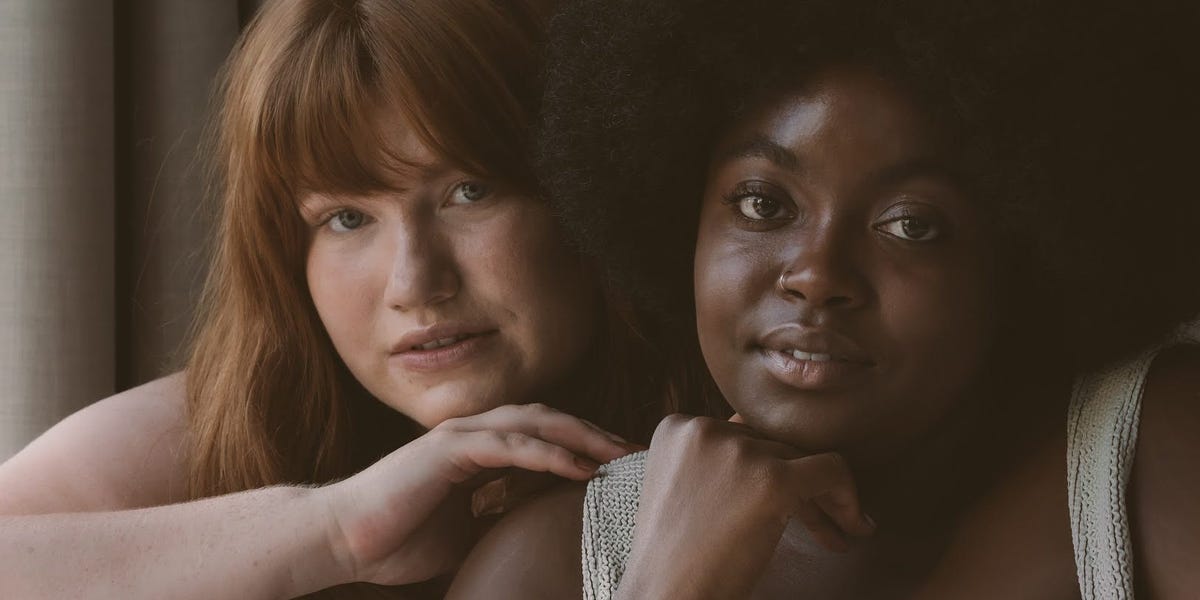 A 20-year-old founded a modeling agency to diversify fashion

Romany Francesa was just 20 when she started Rare Select Models while still at university after realizing that certain groups were underrepresented in the fashion industry.

Francesca was starting to become a photographer, and casting directors often asked her if she knew any models from ethnic minorities. She realized that there was a gap in the market to represent various models.

“I noticed that the models that were usually chosen for campaigns and ‘look books’ had Eurocentric characteristics,” Francesca, now 25, told Insider. “It wasn’t considered cool to have models with darker skin or models wearing hijabs in campaigns.”

Francesa has seen the fashion industry go through a period of self-correction in recent years by embracing diversity and inclusivity in its ad campaigns.

The British-Nigerian founder says this has taken place against the backdrop of the Black Lives Matter movement and particularly since the George Floyd protests which led to the exposure of racist incidents in the industry.

Nearly one in two shows for the fall 2022 fashion season featured models of color, compared to just under 30% in 2017, according to a report of The Fashion Spot, a fashion trend watcher and diversity advocate.

However, plus-size models made up just 2.3% of castings, down from 0.43% five years earlier, according to The Fashion Spot. Castings of transgender and non-binary models increased from 0.17% for fall 2017 to 1.34%.

The number of transgender and non-binary models on magazine covers has also increased, from three in 2017 to 13 in 2021.

The London-based entrepreneur says that before the move three years ago, brands weren’t as willing to feature diverse faces or bodies in their campaigns.

“A few years ago it was harder to get diverse models, but that’s changed,” she says.

Other areas of the industry have undergone incremental changes to feature previously marginalized groups in visual media.

“We are seeing more and more models with darker complexions, wearing hijabs and from the trans community as the industry tries to right its wrongs in some way and learns to be more diverse and not to cut each other certain demographics,” Francesca tells Insider. She praises companies such as Fenty, Paul Smith and Zara for their “stunning” campaigns that represent people from all walks of life.

“We lobbied for our models to be exposed before ‘diversity’ and ‘inclusion’ became buzzwords and before it was seen as something companies need to do to avoid isolate customers from different demographics,” says Francesca.

Giving people from diverse backgrounds a seat at the table helps to further improve diversity in the industry, as they can use their influence and experiences to push for change.

“Having someone of color in a high position, I think, has helped tremendously,” she says.

“British Vogue’s cover for its February 2022 issue featured all the darker-skinned African models. These posts are a source of influence and direction and often set the tone for others,” says Francesca.

“We hope Rare Select’s models will be valued and will be the first place organizations find diverse models. We are constantly looking for disabled, plus-size, and ethnic minority models,” she adds.

EPS of $1.79 expected for Lamar Advertising (NASDAQ:LAMR) this quarter