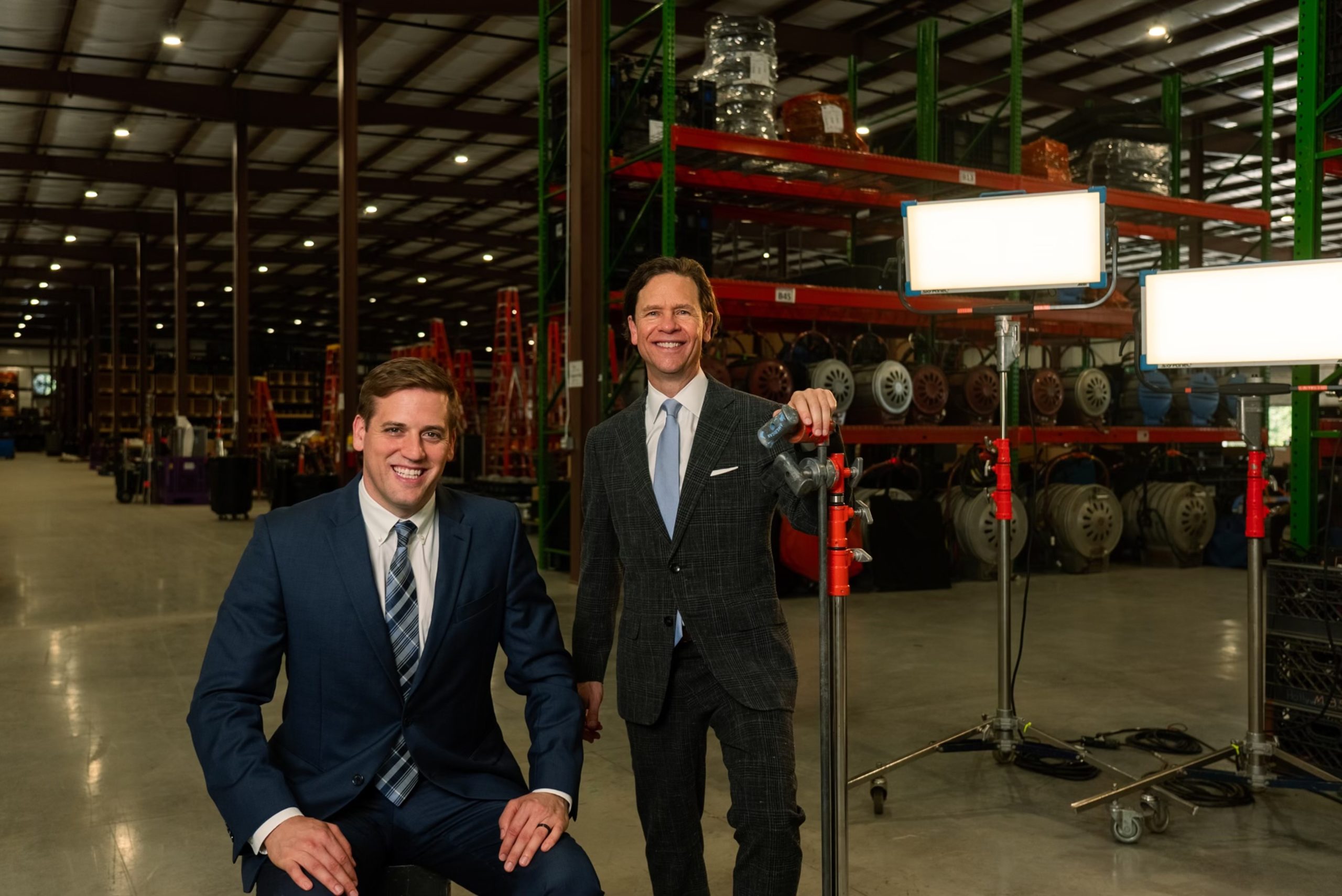 It’s the dawn of a new era for the film and television industry in Georgia – where there is a comprehensive ecosystem that includes writers, financiers, directors, producers, and the agents who represent them.

Stepakoff and Lee on July 22 left their positions at the Georgia Film Academy to launch a new venture – Content Talent South – to actualize Georgia’s expansion as a film and television producing state. The new company acts as a consultant to the Georgia Board of Regents to ensure that the Georgia Film Academy continues its mission to educate and train the next generation of skilled workers in the film and television industry.

“It’s very personal to me,” Stepakoff said in an interview. As a Georgia native who attended Woodward Academy, Stepakoff had to leave Georgia to become a film and television writer. “I left my beloved home state to go to California.”

When he returned to Georgia to teach at Kennesaw State University, he was reminded that something was missing.

“A lot of students had this amazing script,” Stepakoff said. “I would tell them if you want to be a writer, here’s an agent and move to California. It’s insane. We send our creative class out of state.

The Georgia Film Academy was founded in 2015 with the goal of bolstering the state’s growing film industry by training students for various jobs on film crews. It was the first of its kind and has now become a model for developing industry professionals for major production companies.

Since classes began in 2016, the Academy has grown from less than 200 students at two universities and a technical college to more than 14,000 enrollments with 29 partner educational institutions, both public and private. More than 1,400 students have completed work placements. During this seven-year period, direct spending on television and film production in the state more than doubled, from $2 billion to $4.4 billion.

But most of Georgia’s film industry remains focused on film production. Content Talent South will focus on growing the business by developing, representing and producing the work of writers, who create jobs and are the source of virtually all economic activity associated with filmmaking worldwide.

Josh Lee joined Georgia Film Academy in 2017 when he began developing high school programs for students interested in getting into film and television production.

“We’re helping grow the pipeline,” said Lee, who added that there’s great potential for growth in esports and digital entertainment. “Esports is now the second most watched professional sport in the world after soccer. And Georgia is a hub for esports.

Content Talent South will focus on growing the business by developing, representing and producing the work of writers, who create jobs and drive the economic activity associated with filmmaking globally.

“There is a chance to build the industry in Georgia that I dreamed of,” Stepakoff said. “We now have professionally trained writers in Georgia. How can we keep them in Georgia? 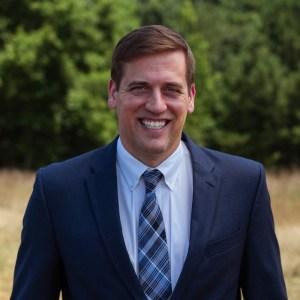 Stepakoff used Donald Glover as an example. Glover grew up in Atlanta, but had to leave the state to find work as a writer, actor, and artist. He was behind the TV series – Atlanta – but the writers were based in California.

Content Talent South has acquired the intellectual property rights to nine novels, screenplays and plans, all with stories set in Georgia. The intention will be to use them as the basis for motion pictures and television series that will be produced and shot entirely in Georgia. Stepakoff says script development is currently underway for the first of these acquisitions, and production is slated for 2023.

When asked how he would define success, Stepakoff initially laughed and said “success is fluid.” Then he got more serious. 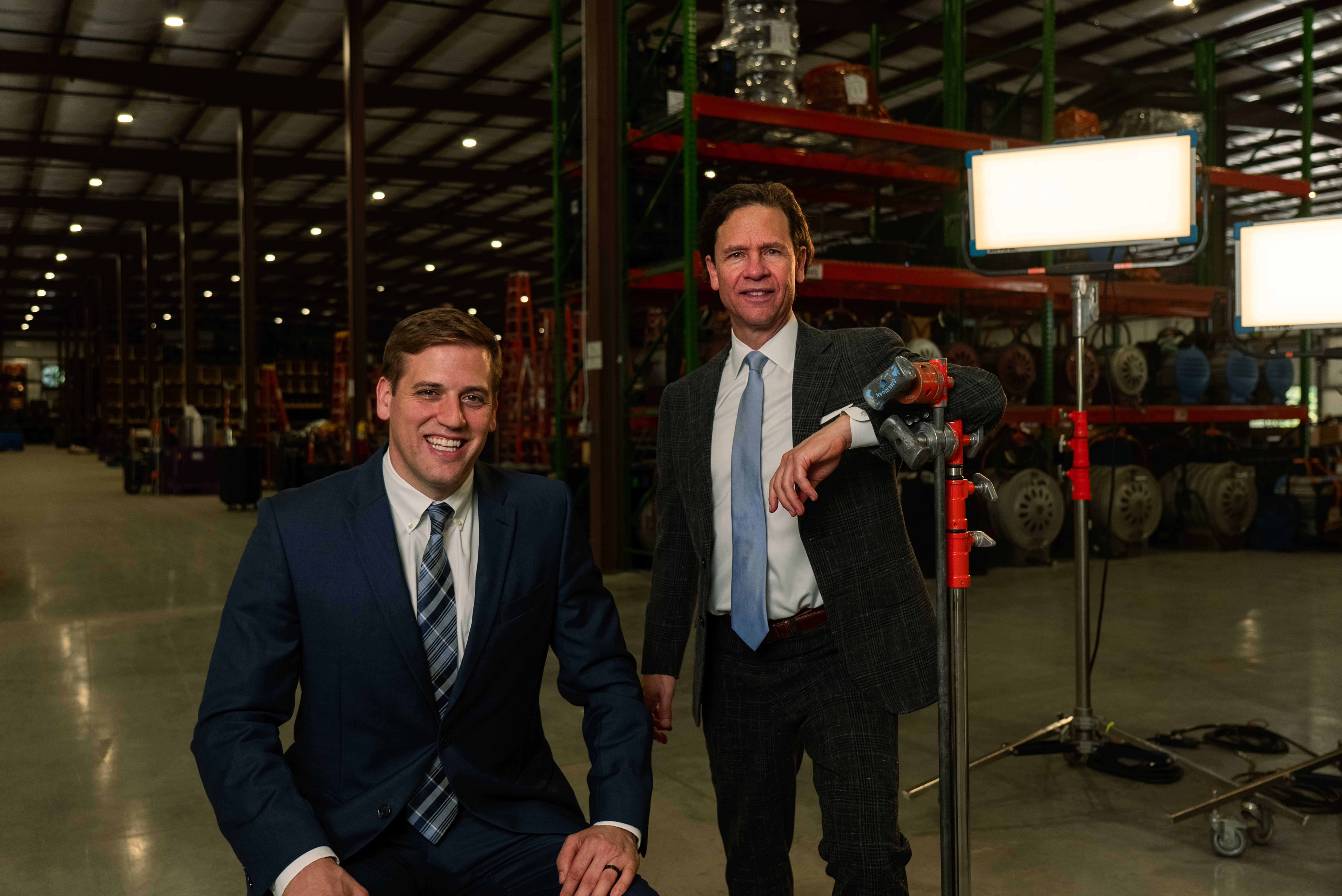 How Branded Residences Are Creating New Standards for Luxury Living