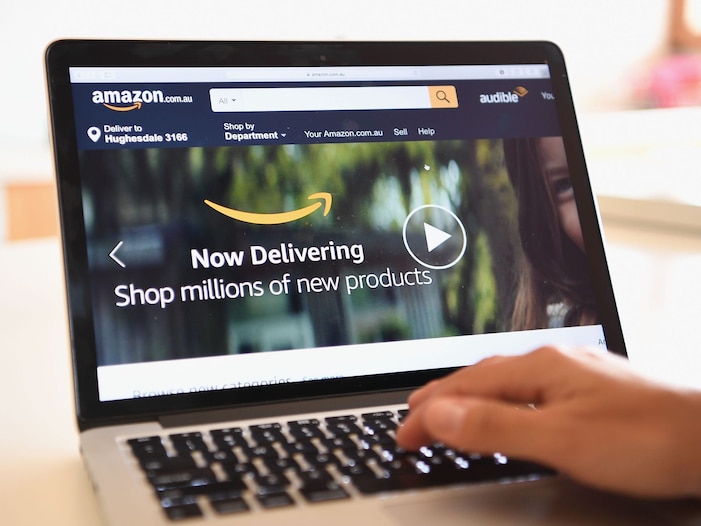 Amazon and Nike are among top brands advertising on websites spreading disinformation about COVID-19, report says

Major companies and brands including Amazon, Nike, Ted Baker and Asos have been found advertising on websites spreading misinformation about COVID-19, The Observer and the Bureau of Investigative Journalism reported.

The Bureau’s analysis, which was shared with The Observer, focused on 60 sites and lasted three months. Ads for many household names – in the US and UK – were featured on such sites, he found.

Companies whose ads have been running appear to have unwittingly helped fund sites that run false COVID-19 information, The Observer added.

According to The Observer, advertisements for Amazon services have been discovered on more than 30 sites disseminating false information, including sites making unsubstantiated allegations about Bill Gates. The Microsoft co-founder has been the subject of regular vaccine conspiracy theories.

Amazon and Nike did not immediately respond to Insider’s request for comment.

Honda, Walgreens and eBay were also among those whose ads were found on sites spreading disinformation, according to the report.

An American Honda spokesperson told The Observer: “We are currently working to determine how our advertising may have appeared on the websites in question. We will never endorse Covid disinformation or knowingly allow our advertising on such websites. “

The analysis found that the ads were placed in the â€œopaque by designâ€ digital advertising market, which is estimated to be worth more than $ 455 billion this year.

Even before these revelations surfaced, Amazon was under intense scrutiny when it came to disinformation about COVID-19.

COVID-19 cure books and anti-vaccination claims are frequently featured as the best sellers on the digital retailer’s site. As a result, US lawmakers are investigating the matter, Insider Bethany Dawson reported.