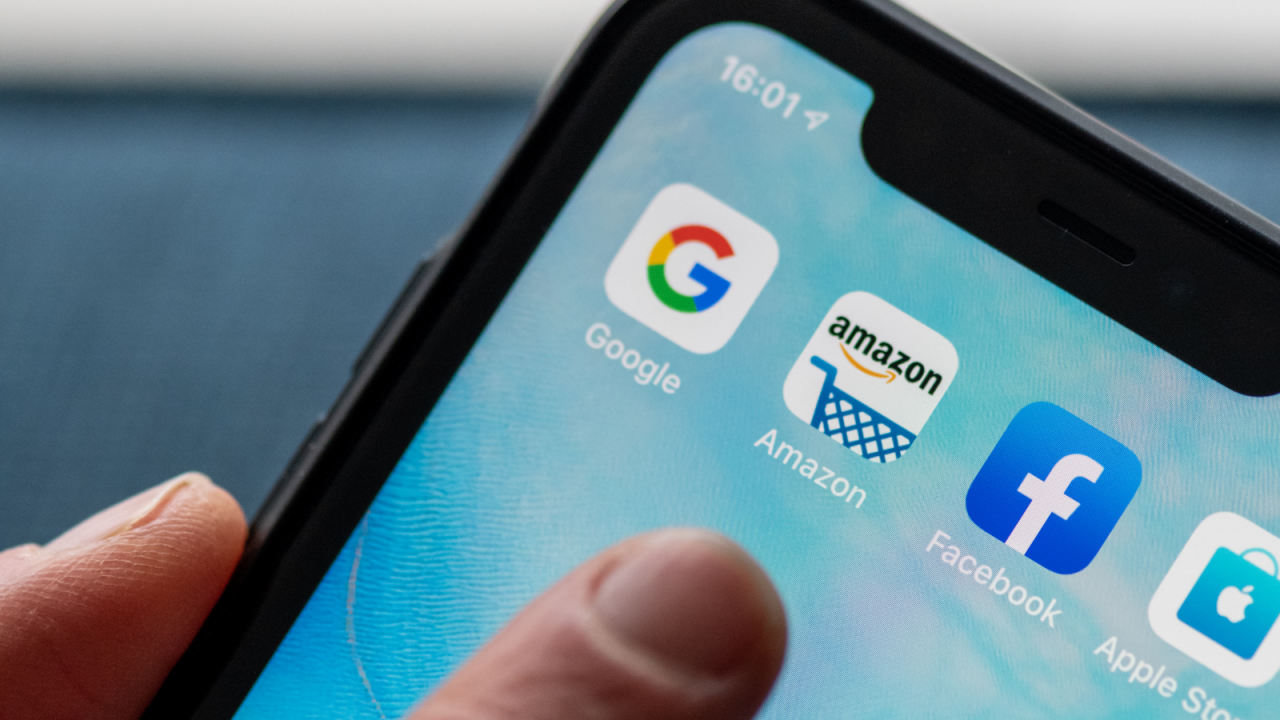 Google is rolling out updates to its product search pages, an initiative that could both improve the shopping experience and help the search engine secure more ad dollars in the ecommerce space. As Amazon’s ad revenue growth rate surpasses that of Google and e-commerce gains ground, Google sees a critical opportunity.

Google’s parent company Alphabet announced today that it will revamp the appearance of the tech giant’s product search pages. In the new interface, product images will feature more prominently – an attempt to move away from text-rich search results and create the impression of a virtual store.

This move is designed to improve the user experience for online shoppers. â€œThe past year has shown us that while buyers are increasingly turning to digital for their shopping needs, they are missing the in-person browsing experience. Digital has increasingly become a place where people look for inspiration and ideas, it’s no longer just a destination for a quick transaction, â€Matt Madrigal, vice president of merchant purchasing, told The Drum. at Google. â€œWe believe there is a need to deliver a more visual and searchable online shopping experience that is also actionable, an experience that not only shows product images, but combines them with useful content. The new shopping experience helps users discover a wide range of products, brands and useful content in a very visual and inspiring way, directly from search.

And while the move may improve the shopping experience, it may also be an offer to gain more ad sales in the ecommerce space as Google tries to compete with Amazon, the definitive category leader in the market. e-commerce, and other major players such as Alibaba, Walmart and Target.

Today, 53% of U.S. searches for consumer goods begin on Amazon. And advertisers are increasingly taking note – they are transferring dollars to Amazon, allowing the ecommerce platform to secure about a fifth of all search ad sales, per eMarketer data.

More generally, Amazon is experiencing a higher growth rate in its advertising activity than Google; The e-commerce giant’s “Other” category – which would largely include ad sales – saw an 87% year-over-year increase in sales, compared to second-quarter data. Google’s numbers, while growing steadily, are not so impressive; year-over-year ad revenue increased 69%. Changes to Google’s ecommerce offerings like the ones announced today could help the company increase ad revenue.

According to a Wall Street Journal report, former Google executives have said that within corporate walls, overhauling e-commerce is a top priority. The same source told the Journal that the company’s e-commerce business is constantly evolving; he’s seen five different leaders in the span of a decade, and he’s revamped his digital purchasing strategy at least four times in the past two decades.

From its humble beginnings with the consumer product comparison platform Froogle, launched in the early 2000s, to the dedicated â€œShoppingâ€ tab, to the partnerships with Shopify designed to simplify the shopping experience, the e-commerce activity of the search engine has already undergone many changes.

Some experts say Google is also lagging behind when it comes to shipping and logistics as it becomes increasingly difficult to compete with the seemingly bulletproof infrastructure of Amazon Fulfillment by Amazon (FBA). FBA, of course, promises buyers free one- or two-day shipping on countless products, putting other platforms at a disadvantage, including Google.

â€œGoogle can provide a best-in-class user experience to find relevant products that its consumers want to buy, but they also need to partner or buy logistics providers to help them deliver logistics to their sellers,â€ says Jason, entrepreneur and Amazon expert. Boyce. â€œAmazon’s FBA program allows small businesses to grow without having to create their own fulfillment and delivery networks. Any market that fails to develop this capability will continue to follow Amazon. Consumers now believe that prompt delivery is a god-given right and without it, markets will fail. “

On the flip side, the fact that Google is working with direct-to-consumer businesses outside of Amazon’s closed fulfillment services ecosystem could be of interest to brands looking to break free from the limitations that exist when they do. operate only within the Amazon ecosystem.

However, some experts warn brands against too much dependence on the big technological players. â€œEveryone needs a credible alternative to Amazon,â€ says Raj De Datta, co-founder and CEO of Bloomreach, a digital experience platform for e-commerce players. “[But] brands and retailers need to invest in their own digital environments to acquire and retain customers. Being dependent on Amazon or Google for all of their traffic is a recipe for skyrocketing customer acquisition costs. ”

Considering that ecommerce sales in the United States are expected to grow nearly 18% this year alone, it is likely that Google will continue to invest in growing its ecommerce business. Additionally, as Apple’s privacy-centric but advertiser-hostile changes catalyze a marketing exodus from Facebook, Google may be in a good position to profit from shifting ad dollars.

To learn more, sign up for The Drum’s daily U.S. newsletter here.

The Pentawards reveal the winners of the 2021 competition