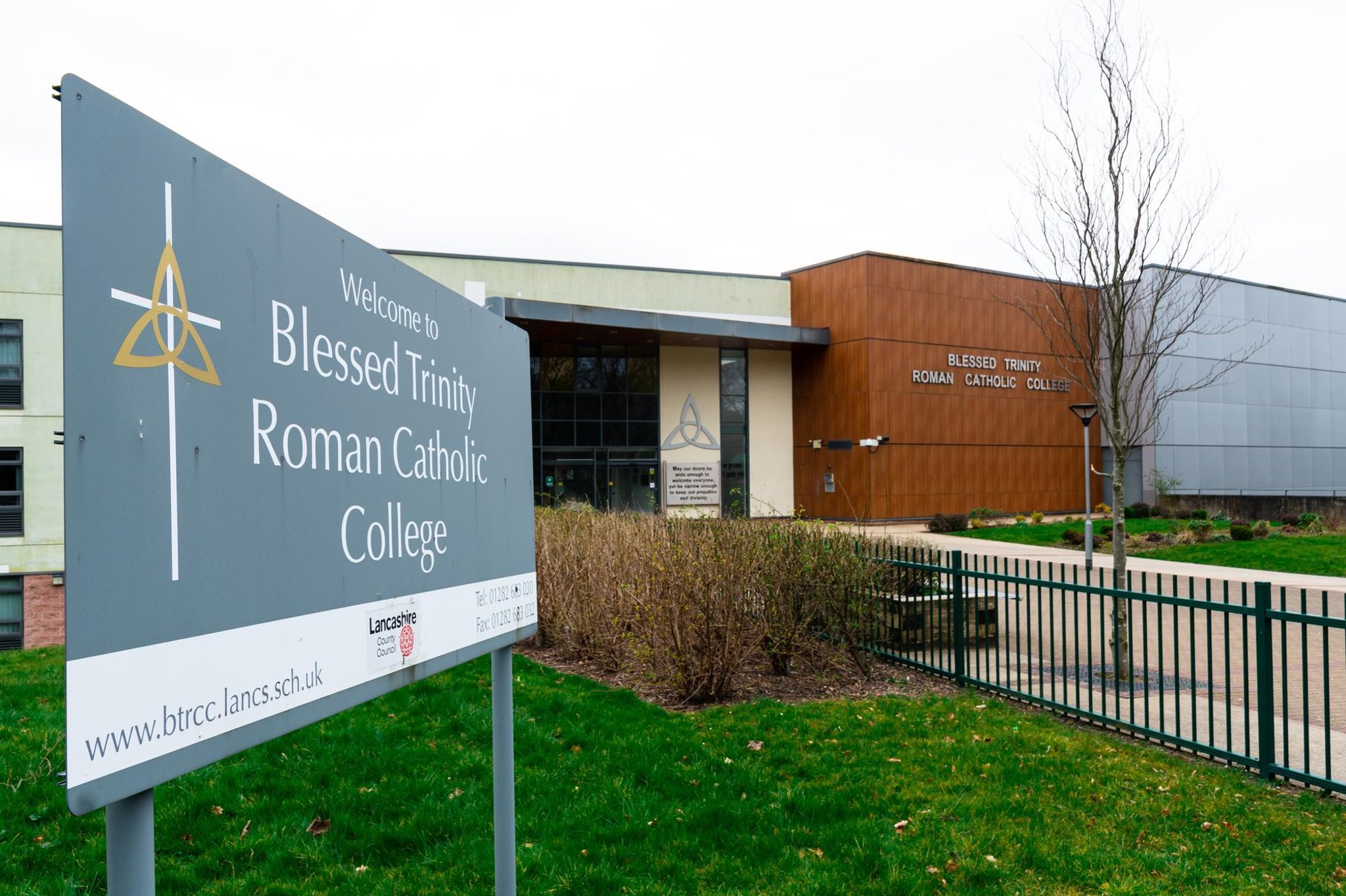 A spokesman for the Diocese of Salford confirmed the incident was being investigated. The video was first shared on TikTok before being shared on other social media platforms and it has since been viewed over 100,000 times.

A statement released by the diocese also said the teacher at Blessed Trinity RC College, where the incident was filmed by another student, was not suspended.

An investigation is underway at Burnley’s Blessed Trinity RC College after a video, showing a teacher appearing to yell at a male pupil, calling him an “asshole” and ordering him to leave the classroom, was shared on the social networks.

The spokesperson said: “We can confirm that there was an incident last week at the school involving a member of staff and a pupil and that images relating to this incident have appeared on social media.

“Parents and guardians can be assured that all incidents relating to the safety of our staff and students are taken seriously. This incident is still under investigation and therefore it would be inappropriate for us to comment further. for the moment.”

The video has since been deleted and the name of the user who shared it has been censored by the social media site. In March 2020, the school in Ormerod Road converted to academy status and is now sponsored by the Romero Catholic Academy Trust.

What are the rules regarding truth in political advertising in a federal election?