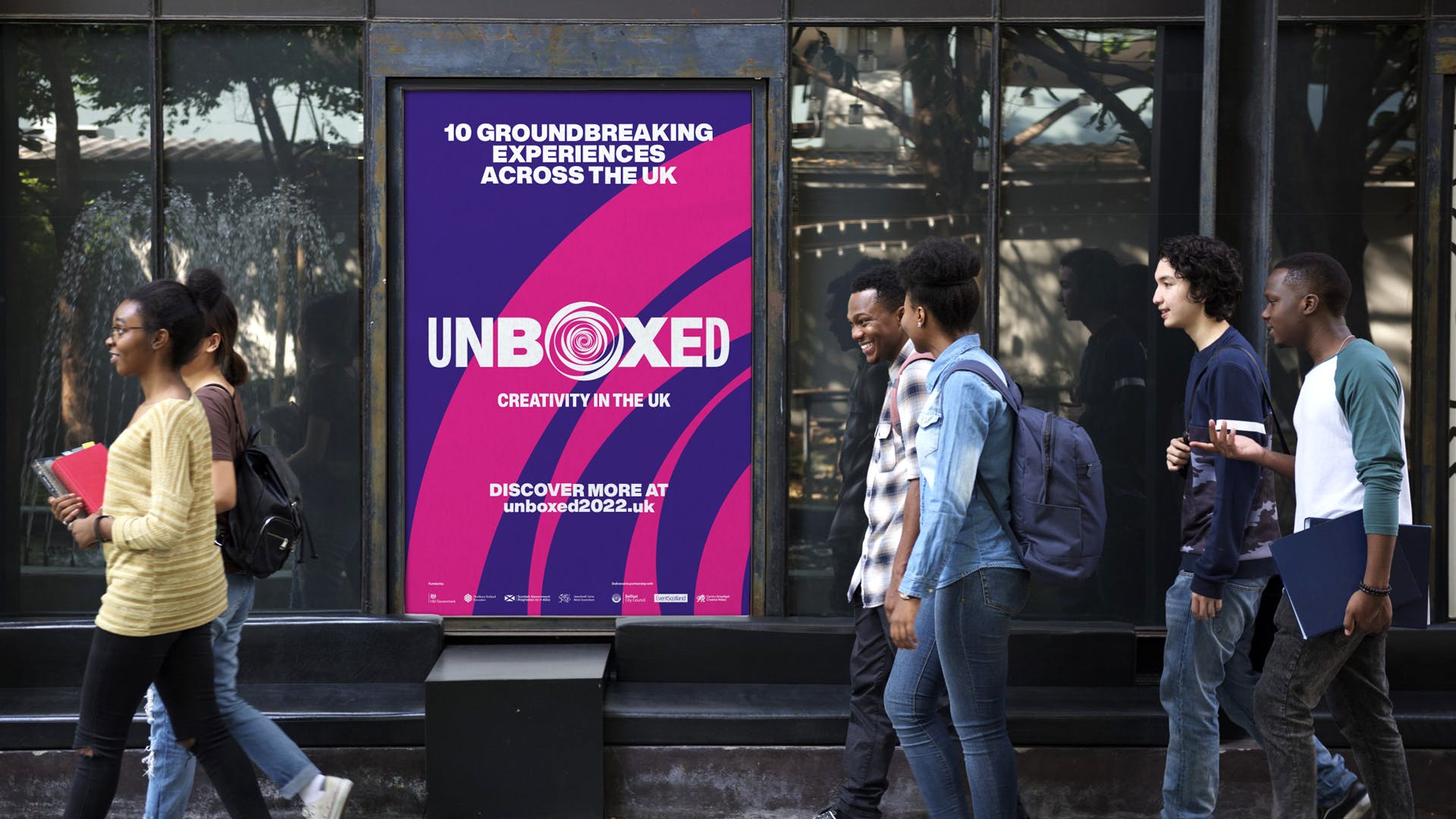 Previously dubbed the Brexit Festival, or less controversially the new Festival of Britain, details of the celebration of creativity in the UK that will take place throughout spring and summer 2022 have finally been announced. And all of this is far less inflammatory – and more relevant, timely, and exciting to the future of creativity – than previous reports had suggested.

The story of the 2022 event is as follows: At the 2018 Conservative Party conference, then Prime Minister Theresa May announced her intention to host the Festival of Britain and Northern Ireland in 2022. It aimed to strengthen what May described as “our precious union” and also to mark the anniversary of key moments in UK history, including the 100th anniversary of the founding of the BBC. .

The £ 120million project was divisive from the start, though the appointment of Martin Green, organizer of the opening and closing ceremonies for the London 2012 Olympics and the City of Hull of culture 2017, as Creative Director promised an event that would at all be at least creatively innovative and exciting.

Further details on the project have been scarce until today when the program – and a new name, Unboxed: Creativity in the UK – was announced in detail. From March 1 to October 2, the event will take place across the UK and online, where ten teams will showcase projects that celebrate the intersection of creativity between science, technology, engineering, the arts and mathematics.

The projects vary enormously in scale and style, but are united by a mission to “bring people together and celebrate our strengths, values, identities and build pride in all communities,” said the director. of the Sam Hunt program at CR.