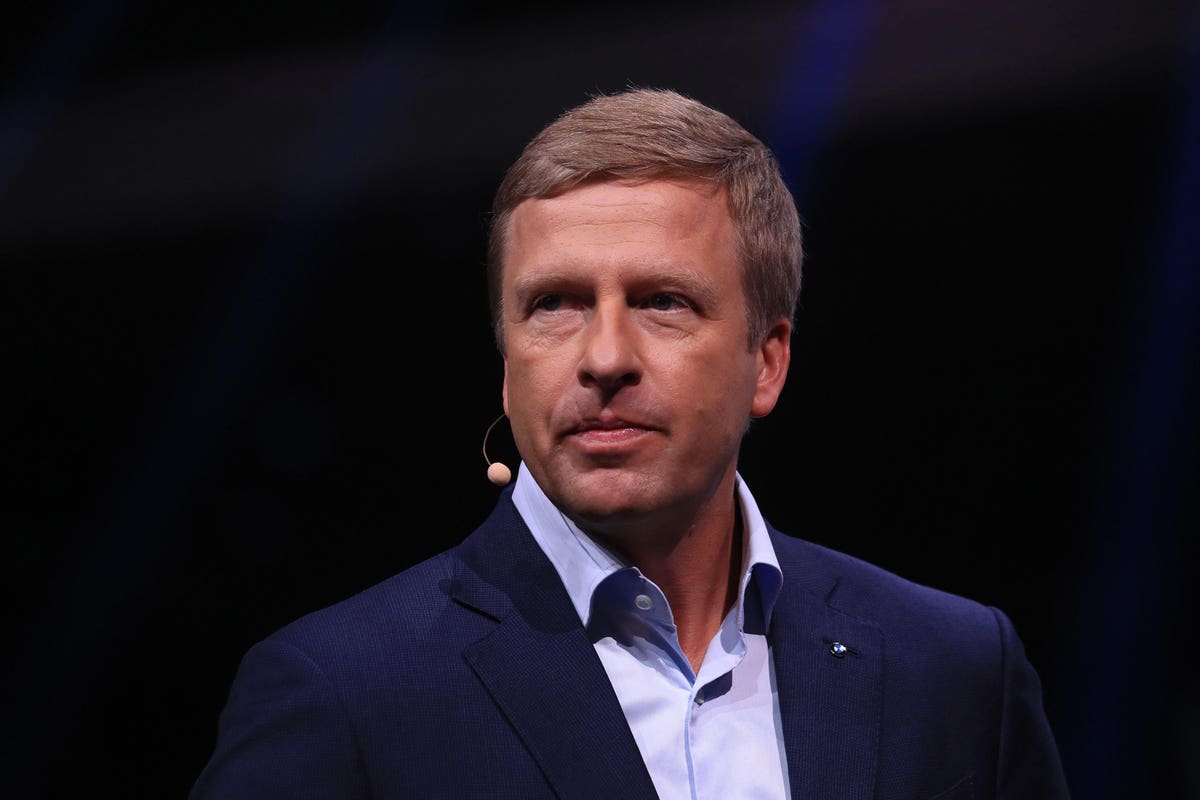 BMW still wants an agency model, but not for the US

After years of tearing their hair out over its dealerships discounting its cars against each other, BMW insists it is still trying to shift to an online and agency sales model.

But, admitted BMW Chairman Oliver Zipse, there would always be a stronghold for dealerships within BMW, even if they end up operating very differently from today.

In the modern world of BMW, the manufacturer supplies, or “wholesale,” vehicles to its dealers, who then follow BMW franchise agreement protocols to retail and deliver the vehicles to customers.

“I think the auto industry was the only one that didn’t have absolute price control,” the BMW board chairman said last week.

“I don’t know of any other company that doesn’t have absolute price control, at least not for high-value goods.

“Our industry was the only one where dealers of the same brand were competing for prices. There is a correction needed,” he insisted.

While he spoke specifically to the European and UK car markets, the second part of Zipse’s concerns about the existing BMW dealership model was more universal, covering what the company could learn about its customers.

“You know, we don’t care about retail. Retail will take care of itself. You want customer data.

“There is a case for the dealer to be an agent, where the dealer gets a profitable margin for him, and of course that is incentivized if he does more.

“If the dealership thinks it’s a profitable model and it works in many other industries, I think we have a very good chance of reclaiming customer data, pricing power, and of course a business like ours thanks to free cash flow, and that means your inventory.

“Once the car is at a dealership, in the old world you lost it. It’s on you. You don’t know where it is.

“Taking back control of your inventory is the third part, and if you do that with your dealers, you have a chance.”

The proposed agency model is that the automaker, rather than the dealership, retains control of inventory, with the automaker also billing customers directly. There are also models that work through online shopping systems. Dealerships receive fees from automakers for their role in road tests, document purchases, and vehicle deliveries.

It’s the model Pieter Nota, BMW Group Sales and Marketing Director, admitted in May that BMW was pursuing in Europe, hoping to roll it out worldwide, except for China and the United States. United States, where a direct selling model was illegal in many states.

Outside of Europe, the move to the agency model has led to heated court battles for Mercedes-Benz and Honda in Australia.

The Australian Competition and Consumer Commission took Honda to court over its model, while Mercedes was sued by its own body of dealers, even those who had signed up to the new arrangement.

“It’s not the OEMs that do the retail. It’s not what it is,” Zipse insisted.

“The collection of pre-contractual information will be done online. The final contractual parties and the delivery; the vast majority will be at the dealership.

“There will be a proportion, three percent, five percent, 15%, of people who will do it online and have it delivered to their homes. But there are contractual problems, a lot of legal problems. There are many thresholds to cross and this is not possible in all countries of the world.

“Technologically it is possible but it is a legal problem.”

Some consumer organizations have complained that the agency model will result in higher prices for customers, with dealers unable to negotiate prices lower when they have bloated inventory of models and specifications in demand.

Although there are obvious disadvantages for dealers, there are also advantages, despite the obvious loss of independence and flexibility.

While dealerships operated on a notional percentage margin per car sold, they also bought cars from OEMs first (usually using short-term loans) and stored them before delivery, and could end up selling cars at loss to stem interest payments on cars. which had lasted too long.

The agency model, as used by Mercedes-Benz in Australia, offers a three per cent guaranteed margin no matter what, which also encourages dealers to sell the most expensive models with the most revenue. options. Dealerships also retain control of maintenance, spare parts and used car sales, from trade-ins or wholesale inventory.

“For us, there is no direct sales without dealerships,” BMW’s Zipse insisted.

“I don’t know of any concept where you can give up dealerships.

“Today, all the connection with the customer is done with the dealership, which is very localized, with an area of ​​100 km.

“For a company as big as BMW, you need dealerships. There are thousands of them around the world. It would be suicide to do this alone.

Bears take care of business against the Pacific