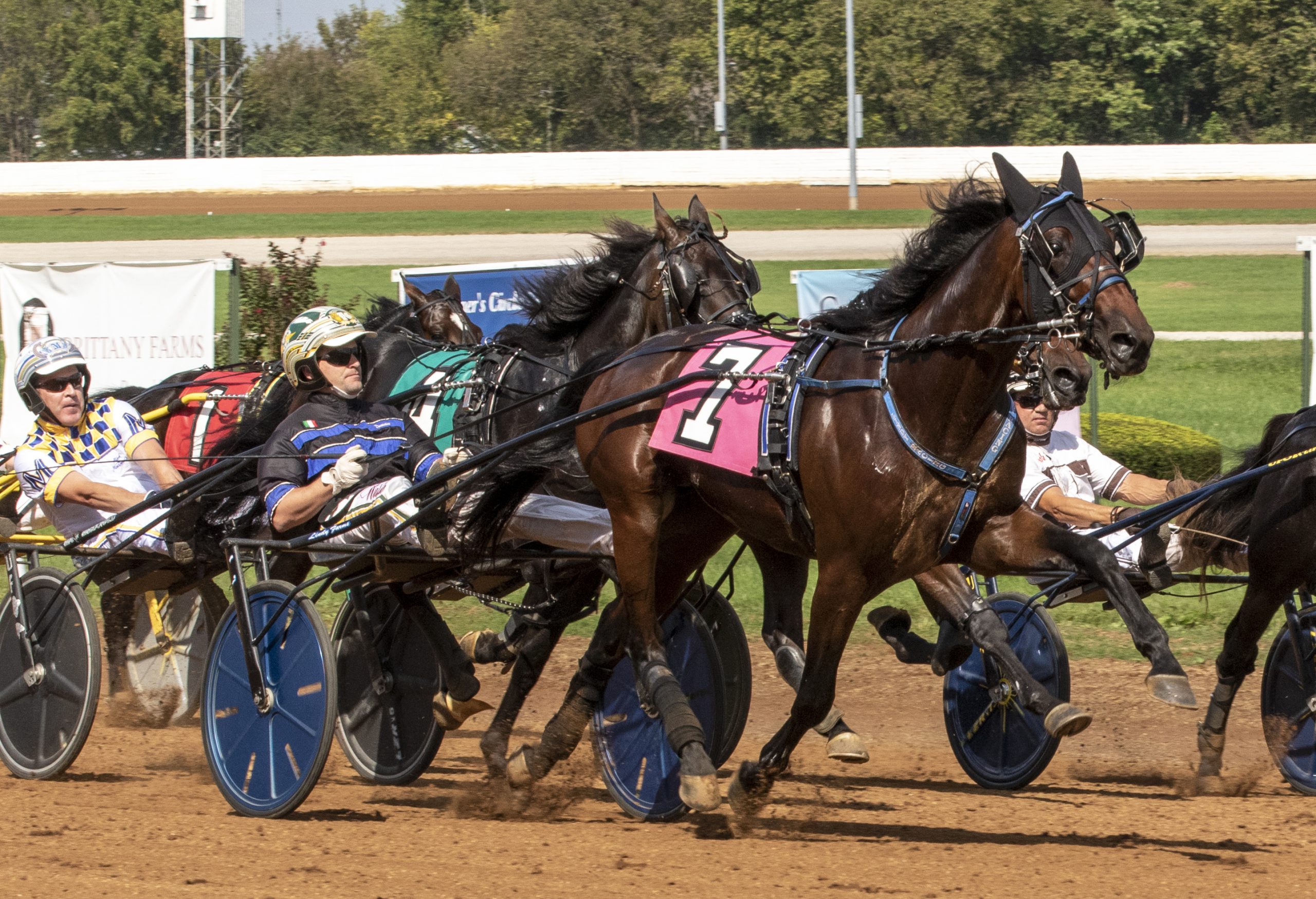 Eliminations for the Hambletonian and the Oaks are scheduled for July 30.

Branded By Lindy, No. 4 on the “Road to the Hambletonian” ranking produced by Meadowlands announcer/analyst Ken Warkentin, is the 3-1 favorite in the Zweig Open Main Event morning line. He will start from the first post with driver Yannick Gingras. The colt has one win and a second in two starts this season and has won nine of 13 lifetime races, earning $304,619.

“I’m very happy with how he’s coming back this year,” said Domenico Cecere, who trains Branded By Lindy for breeder/owner Lindy Farms of Connecticut. “He’s bigger, more muscular, more powerful. He always showed last year that he was powerful, but he was more of a baby. Now he’s a colt, he knows what’s going on. He still sometimes thinks he’s a kid, but when the wings open he knows what it’s all about.

Last year, Branded By Lindy won one of their first three starts before winning seven in a row, including the Bluegrass and International Stallion Stakes splits and their elimination from the Breeders Crown. He finished third in the Breeders Crown Final, which was his final start of the season.

This year he raced exclusively at Vernon Downs, winning a New York Sire Stakes division and finishing second in the Empire Breeders Classic, when he got boxed in and ran out of space until the end of the streak.

“His gait has improved from last year,” Cecere said. “At the beginning of last year, he had a bit of an awkward gait. When he goes fast, he looks much better than when he goes slow. I guess he likes to go fast. But he still has to go fast.

“He trained well on Tuesday and he looks good. We go into the race on Saturday in good shape.

Cecere hopes the Zweig is another good step towards the Hambletonian for the son of Chapter Seven–The Lindy label.

“It’s our dream,” Cecere said. “That’s what we’re looking for. Of course we have to do it race by race, so now we think about Saturday and then we go from there. We tried to introduce him to everything that is good for him in terms of racing and training. We have to keep him fit until the big day, and after that too because there are so many races the rest of the year. But, of course, everyone’s dream is the Hambletonian.

Pretender, the New Jersey Sire Stakes champion, is the second pick 7-2 in the Zweig Open Main Event, followed by Goodtimes Stakes winner Fast As The Wind at 4-1.

The three-horse entry of Testing Testing, Wallet and Tachyon is the 4-5 favorite in the Zweig Open Consolation, which also features the return of Dan Patch Award winner King Of The North.

In the Zweig Filly Consolation, the two-horse entry of Dan Patch Award winner Venerable and Brickhouse Babe is the 6-5 favorite.

Seasonal payouts determined whether a horse qualified for a Main Event or a Consolation.

by Ken Weingartner, for the USTA