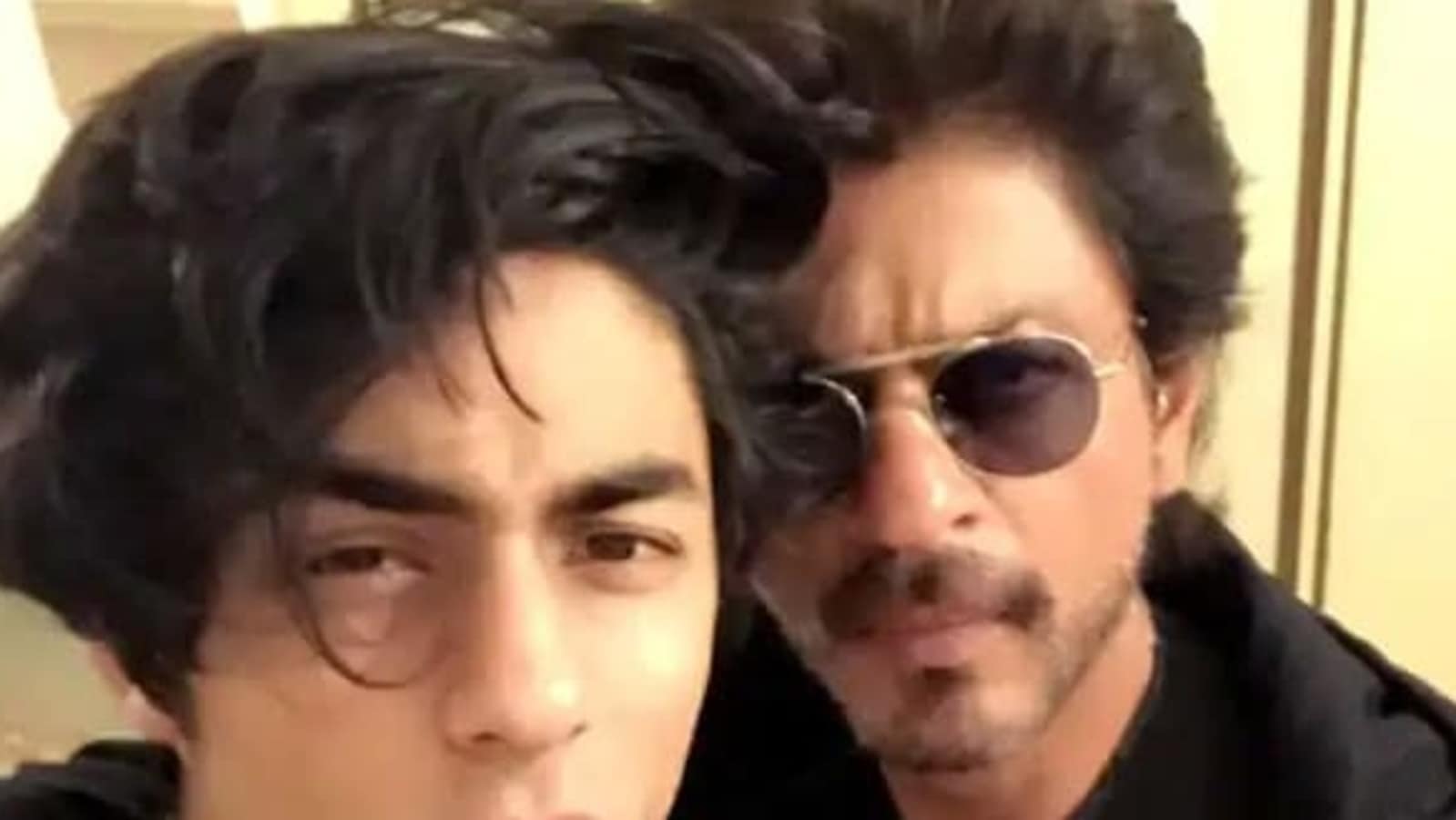 Aryan Khan and seven others were taken into judicial custody for 14 days by a local court in Mumbai on Thursday. The bail application for Aryan Khan, who was arrested on October 3, was dismissed by the court on Friday.

Online tutoring company Byju’s has stopped all ads featuring its brand ambassador and Bollywood actor Shah Rukh Khan in the ongoing drug investigation against his son Aryan Khan. According to a report, Byju has stopped all ads in the past few days after the company was criticized on social media platforms like Twitter. However, it is not clear whether the company has ditched Shah Rukh as its brand ambassador.

Aryan Khan and seven others have been arrested after the Narcotics Control Bureau (BNC) raided a cruise ship bound for Goa last week. After raids by undercover NCB agents, the team seized 13 grams of cocaine, 21 grams of hashish, 22 MDMA pills and 5 grams of MD. A local court in Mumbai on Thursday sent Aryan Khan and seven others into judicial custody for 14 days. The bail application for Aryan Khan, who was arrested on October 3, was dismissed by the court on Friday.

On Saturday, the BCN questioned one of Shah Rukh Khan’s drivers and raided film producer Imtiyaz Khatri in connection with the cruise drug case. The raids were carried out at Khatri’s residence and office in the Bandra area of â€‹â€‹Mumbai, after which he was summoned to the agency at 11 a.m. The BCN summoned him again on Monday after questioning him for nearly eight hours. The agency also arrested a drug trafficker after questioning him, bringing the number of arrests in the case to 19.

Byju’s, which is India’s most valuable start-up, embarked on a wave of acquisitions and bought the Great Learning higher education platform for $ 600 million, the reading platform children’s digital device Epic for $ 500 million and test preparation provider Aakash Educational Services for $ 1 billion in quick succession. Byju founder Byju Raveendran said in April that the company would go public in 18 to 24 months. Byju’s has over 65 million subscribers and the edtech startup has grown faster in the past year. At least 25 million new users have signed up to use its platform after the lockdown was announced by the Covid-19 pandemic last year in March.

Byju’s raised $ 1.5 billion from UBS Group, Abu Dhabi sovereign wealth fund ADQ and Blackstone Group, among others, for a valuation of $ 16.5 billion in June. Prior to that, Byju raised over $ 1 billion from investors led by Baron Funds, Facebook co-founder Eduardo Saverin, B Capital Group and US hedge fund XN Exponent Holding in April. The fundraiser valued the company at around $ 15 billion.

Thank you for subscribing to our Daily News Capsule newsletter.

New to Medicare? Make decisions on the merits of the plan, not the publicity – Pasadena Star News