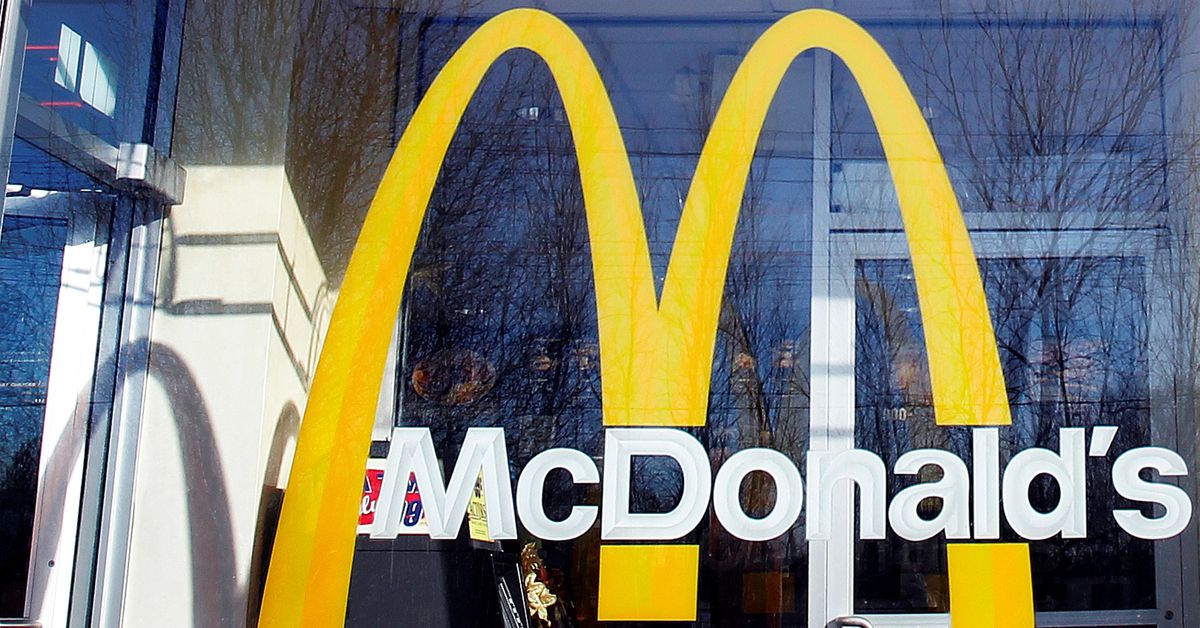 The McDonald’s logo can be seen on the window of one of its restaurants in New York on January 24, 2011. REUTERS / Shannon Stapleton

US District Judge Fernando Olguin in Los Angeles wrote on Tuesday that two Allen-owned companies failed to provide enough factual evidence to show McDonald’s “deliberately and willfully discriminated against them.”

According to Allen’s complaint, McDonald’s has refused to advertise with the lifestyle channels owned by its Entertainment Studios Networks since their launch in 2009, or with The Weather Channel since Allen bought its parent company Weather Group. in 2018.

Allen also said McDonald’s spent only 0.3% of its US $ 1.6 billion advertising budget in 2019 with black-owned media, although blacks make up 40% of fast food customers. , an allowance that reflected “racial animosity and racial stereotypes”.

But the judge said Allen had failed to show that his companies insisted enough on signing a contract with McDonald’s to be pushed back, or that McDonald’s treated comparable white-owned networks better.

“We will add more details to the complaint as directed by the court; and we expect the case to continue with discovery and trial,” said Louis “Skip” Miller, an attorney for Allen, in an email Wednesday.

“This case is about income, not race,” McDonald’s lawyer Loretta Lynch said in a statement. “We believe there is no evidence to support this baseless case.”

McDonald’s pledged in May to increase national ad spending with black-owned media to 5%, from 2% by 2024.

A former stand-up comedian and co-host of the NBC reality show “Real People,” Allen recently raised $ 10 billion in funding in a bid for the operator of the television station. Regional Tegna Inc (TGNA.N), people familiar with the matter said. last month.