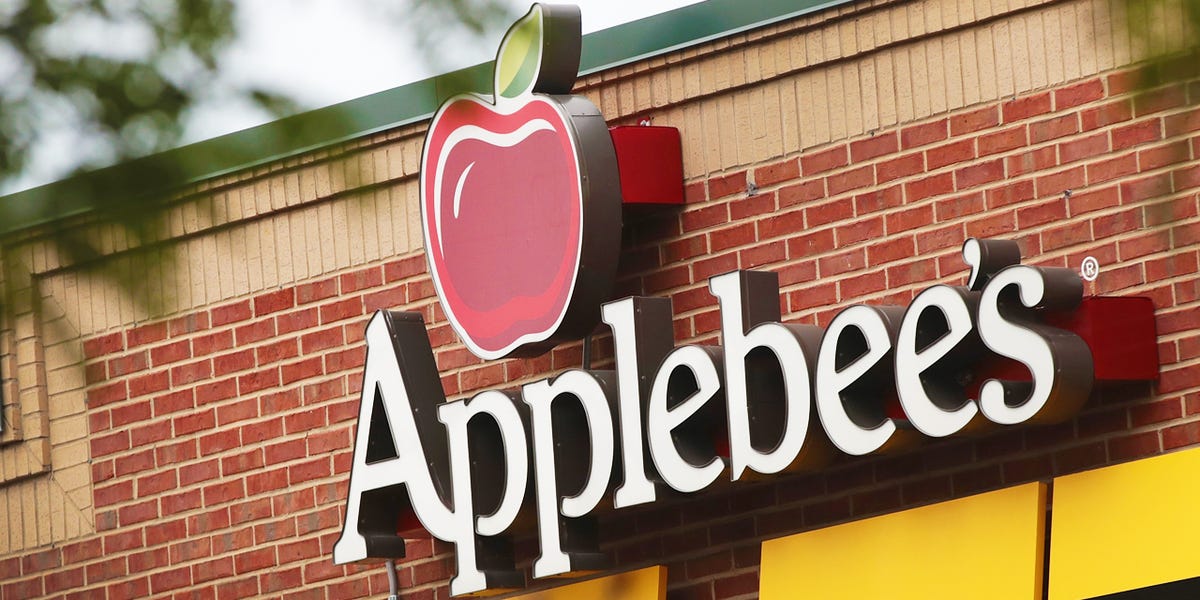 CNN has faced a torrent of criticism online after it superimposed an Applebee ad featuring a dancing cowboy amid coverage of the Russian invasion of Ukraine.

“We are deeply concerned about the situation in Ukraine,” an Applebee spokesperson said in an email to Insider. “This should never have aired, and we are disappointed with the network’s actions.”

Applebee suspended the ad after learning of the ad’s placement.

The ad appeared alongside images of Kiev in “picture-in-picture” format. According to screenshots of the moment shared online, CNN had shown Applebee’s commercial on a larger screen, while a still image from the previous siren footage of the airstrike was in the left corner.

The result was that the happy and nostalgic song “Chicken Fried” by the Zac Brown Band played right next to images of Kiev – which is currently being invaded by Russia.

The ad also featured two women getting into an Applebee, shots of chicken and beer, and a dancer wearing a cowboy hat.

“WW3 sponsored by Applebees. We live in an episode of South Park”, a Twitter user commented on a video replay of the announcement.

Russian President Vladimir Putin quickly invaded two breakaway regions of Ukraine after declaring them independent states. The next day he announced a “special military operation” in Ukraine, which has since left dozens dead, more than 150 injured and fighting in areas.

The invasion is underway.

Zac Brown Band did not immediately respond to requests for comment.

Operations have a brand issue