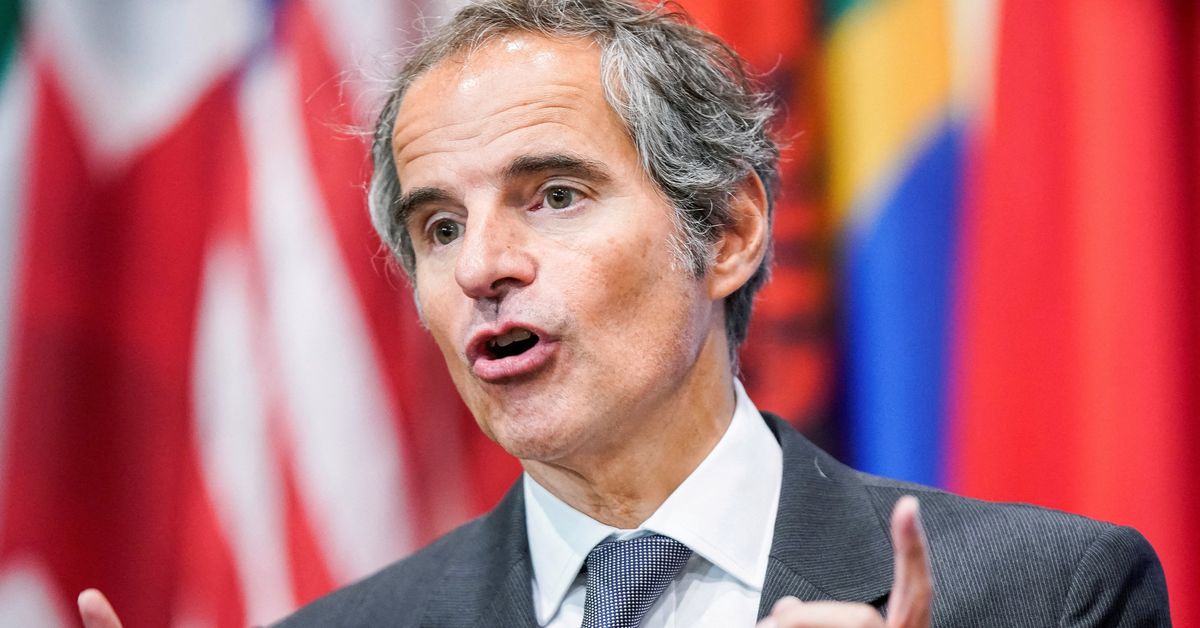 COP27: the nuclear boss does not expect a boom in waste recycling

Increased efforts to combat climate change and soaring electricity costs in some parts of the world have rekindled interest in nuclear power, increasing the likelihood of the industry expanding after years of low investments due to security concerns.

US President Joe Biden’s administration, for example, sees nuclear power as a vital part of tackling emissions from the world’s second-largest producer of greenhouse gases and is exploring recycling as a way to increase domestic supply. in nuclear fuel and to reduce waste.

Asked about nuclear reprocessing, IAEA Director General Rafael Grossi played down the chances that it will soon become a reality in many new places.

“I don’t see many who are really seriously considering reprocessing,” Grossi told Reuters in an interview on Wednesday night at the COP27 climate summit in Egypt.

“Reprocessing is a very difficult technology that requires a lot of infrastructure.” Grossi added that “of course he has an overgrowth angle.”

But he said if new countries pursue reprocessing, the IAEA will ensure it is safe.

“No one will do reprocessing without the involvement of the IAEA,” he said, noting that any recycling of nuclear waste undertaken by North Korea is an exception.

Reprocessing is the conversion of plutonium and uranium from used nuclear fuel into new nuclear fuel. Proliferation experts say the practice could provide targets for militants seeking to build a crude nuclear weapon.

Former President Ronald Reagan lifted a moratorium on the reprocessing of US nuclear waste in 1981, but costs prevented the opening of factories.

Security is also a concern. While France, the UK and a handful of other countries already practice reprocessing, supply chains in the US could be longer and more vulnerable, proliferation experts say.

The U.S. Department of Energy’s Advanced Research Projects Agency-Energy, or ARPA-E, aims to develop a dozen used nuclear fuel recycling projects in the U.S. as part of the broader U.S. stimulus policy Of the industry.

Last month, it awarded $38 million for reprocessing to companies including GE Research, the development arm of General Electric Company.

A U.S. Department of Energy spokesperson said the department “examines all aspects of the nuclear fuel cycle at the R&D stage to help improve fuel performance, reduce waste generation, and limit the risk of proliferation, and beyond research, he is still working with the IAEA to advance nuclear.”

The United States is storing nuclear waste in pools and in steel and concrete drums at reactor sites across the country, after a decades-long effort for a long-term waste dump failed in Nevada.

Reporting by Richard Valdmanis; additional reporting and writing by Timothy Gardner in Washington; Editing by Christian Schmollinger and Barbara Lewis