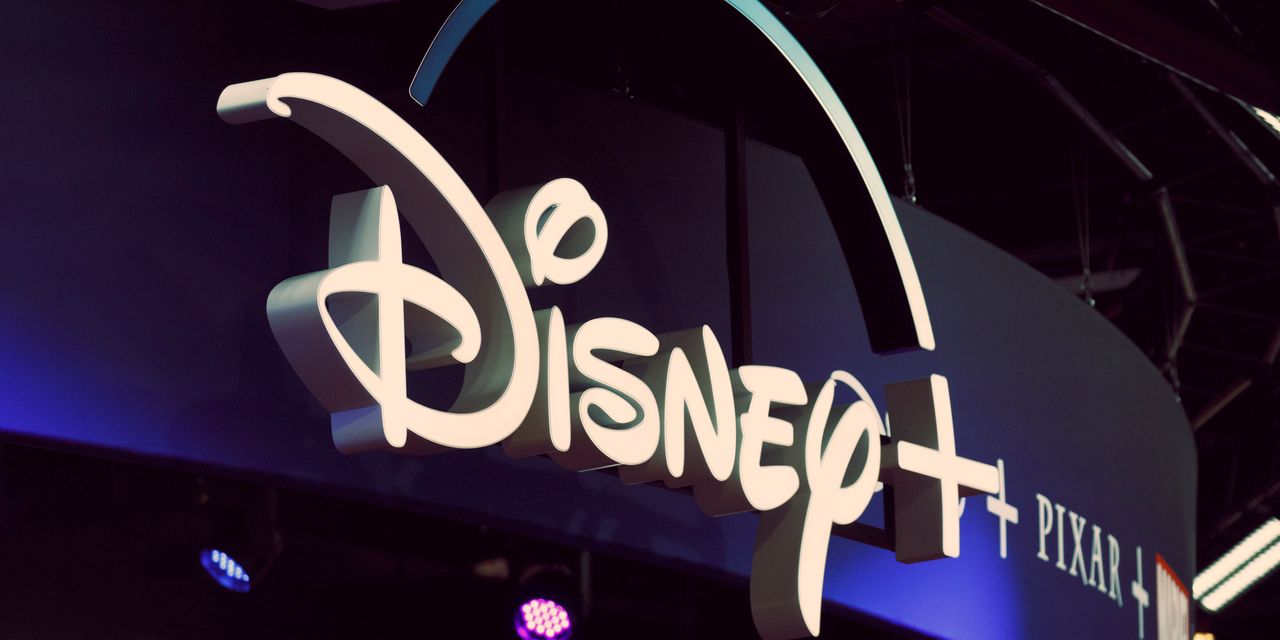 
Activist investor Dan Loeb has withdrawn from appeals to Walt

to sell ESPN and said he now has a “better understanding” of the sports network’s potential.

last month and urged the company to part ways with ESPN, made the comments in a Tweet shortly after CEO Bob Chapek championed ESPN’s potential at this weekend’s D23 Expo event. end.

“We have a better understanding of ESPN’s potential as a standalone business and another vertical for [Disney] to reach a global audience to generate ad and subscription revenue,” Loeb said in a Tweet on Sunday.

He added that he looked forward to seeing ESPN President James Pitaro “execute the plans for growth and innovation.”

“As Bob has said, ESPN is an integral part of The Walt Disney Company, and he believes its full potential will continue to be realized,” Disney spokeswoman Kristina Schake said in a statement reported by the Wall Street Journal.

Loeb argued in a letter to Chapek last month that the ESPN split would give the sports channel “greater flexibility to pursue business initiatives that may be more challenging within the Disney framework, such as sports betting.”

That wasn’t the activist investor’s only suggestion. He also called for a cost-cutting program as well as integrating the HULU streaming platform into the Disney+ direct-to-consumer platform.

An inter-agency body to improve the digital skills of Filipinos