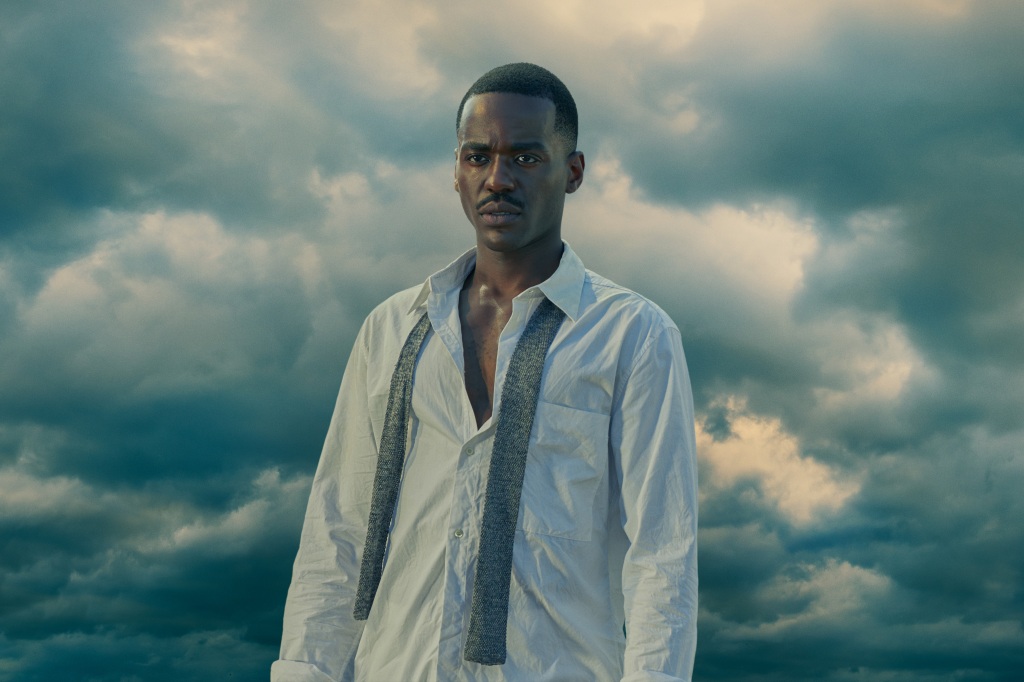 Doctor Who teleports to Disney+ outside of the UK and Ireland.

Announcing the move, the BBC and Disney Branded Television said they intended to take the already well-established franchise to even greater heights. New episodes of the series, starring Ncuti Gatwa in the title role, will debut on the BBC and Disney+ in late 2023. In the US, the show – which originated in 1963 – had aired in recent years on BBC America.

Showrunner Russell T. Davies is overseeing the new phase of the series, having piloted its revival in 2005. The show will be produced in Wales by Bad Wolf with BBC Studios Production.

“It’s the best of both worlds,” Davies said of the new team. The BBC and Disney+ “The vision and joy of the BBC and Disney+ together we can launch the TARDIS all over the planet, reaching a new generation of fans while firmly keeping our traditional home on the BBC in the UK .”

Disney+, which launched in November 2019, expanded to 42 additional countries in Europe, Asia and Africa this year, bringing its total footprint to more than 150 territories. The service had 152.1 million subscribers worldwide as of the end of Disney’s last fiscal quarter on July 2.

Over the years, the show has become a staple of broadcasters such as ABC in Australia and TVNZ in New Zealand. It was also shown on many public and commercial channels and many BBC-branded services around the world.

BBC content manager Charlotte Moore described Disney as “the perfect partner to bring this very British show to the rest of the world”. Teaming up with the company “will elevate the show to even greater heights and reach new audiences.”

Disney+ President Alisa Bowen called the show “the perfect addition” to the growing lineup of global programming on the streaming service. “We’re thrilled at the opportunity to bring new seasons of this beloved franchise exclusively to Disney+ and bring the show to the next generation of audiences,” she said.

“Doctor Who has captured the imagination of families around the world for the past six decades,” said Ayo Davis, President of Disney Branded Television. “We are delighted with this collaboration with the BBC and the opportunity to bring this iconic franchise – and the brilliant vision of Russell T. Davies – to life for a huge new global audience.”

Rebecca Glashow, CEO, Global Distribution, BBC Studios, said the change is “great news for everyone who loves Doctor Who, and for all the new fans we will reach through this powerful partnership”.