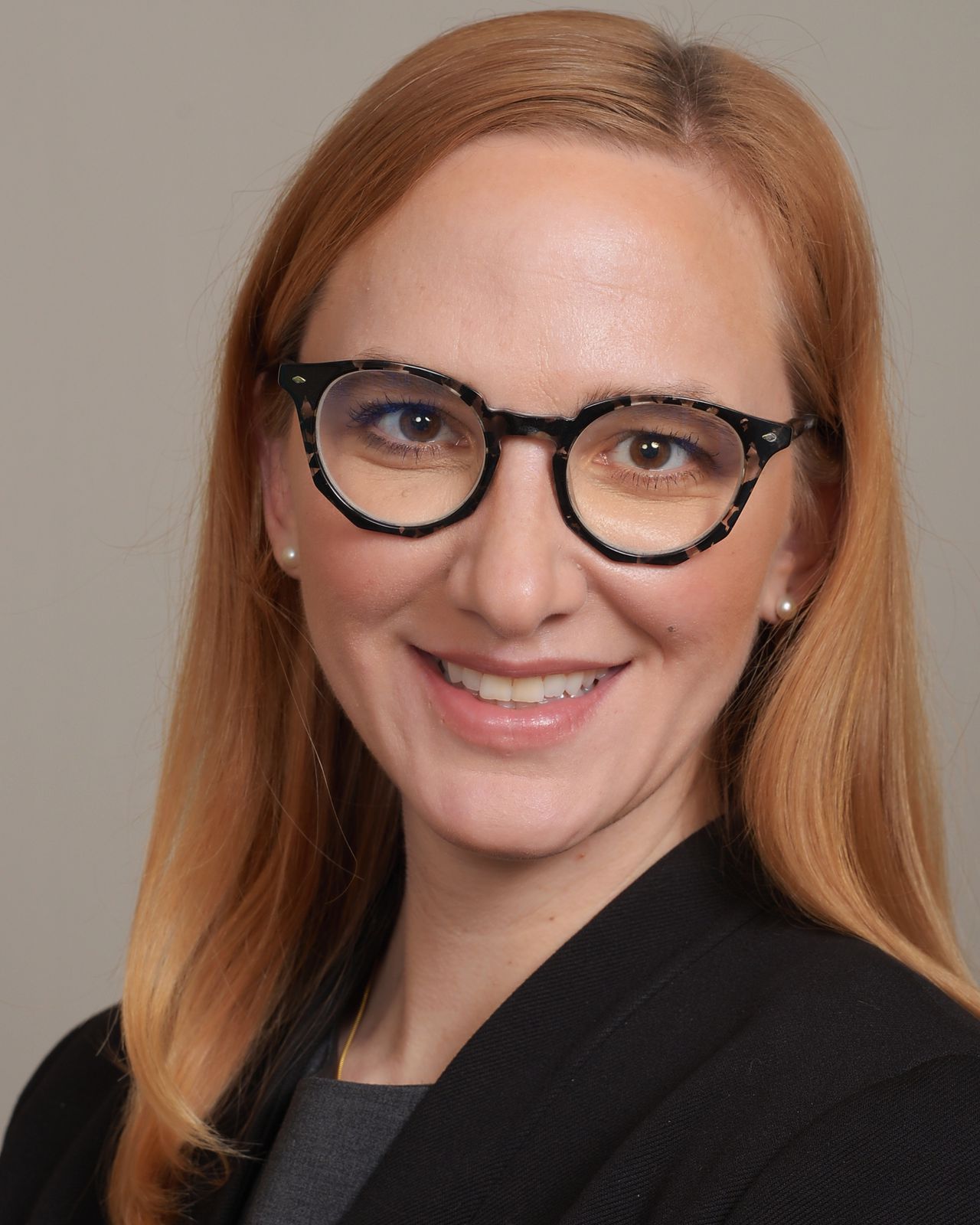 With Oregon Labor Commissioner Val Hoyle running for Congress, the statewide position that oversees the Bureau of Labor and Industries is wide open for a new commissioner. In the midst of tight competition, Christina Stephenson appears to be the most qualified to occupy the non-partisan seat.

Stephenson, 38, is a Portland civil rights attorney who runs her own law firm and represents workers seeking back wages or alleging unfair labor practices or discriminatory treatment. Her experience relates directly to much of the work she would oversee at BOLI, which enforces pay and hours, overtime, and other employment laws. As Stephenson notes, she is already familiar with these laws, both to help workers understand their rights and to advise companies on their responsibilities and how to comply with them.

Stephenson’s employment law expertise provides a valuable foundation for overseeing an agency with a growing backlog of uninvestigated complaints. If elected, she would adopt a “strategic enforcement” model for prioritizing agency attention, in which the agency would decide what level of intervention, if any, is needed based on the complaint. The idea is to preserve limited resources to prosecute employers or industries that intentionally violate the law.

While Stephenson generally represents workers, she stressed the importance of education, adding that most business owners want to follow the rules. This means helping businesses access the specific information they need to comply with various workplace rules. She supports the expansion of the agency’s tiny technical assistance division where BOLI can provide advice and training to employers and increase employer awareness of new laws and requirements. It also benefits the agency, she noted, saying Oregonians won’t have to file as many complaints if companies have the clear and specific information they need to comply with the law.

BOLI’s authority extends beyond workplace complaints. The agency also investigates complaints of discrimination in housing and in places of public accommodation, such as restaurants and hotels. In fact, while BOLI generally keeps a low profile in state government, former Labor Commissioner Brad Avakian’s 2013 ruling requiring the now-defunct Sweet Cakes by Melissa bakery to pay $135,000 $ in damages to a lesbian couple for illegally refusing to bake a cake for their wedding. kept the agency in the headlines — and legal proceedings — to this day. Stephenson declined to comment on details of the case, which awaits further determination by BOLI of what damages the former bakery should pay. Although she pointed out that the bakery’s actions violated Oregon law, as several courts have upheld, she assured the editorial board in written response to a questionnaire that she would be careful not to prejudge the case. “The most important lesson is that the microphone Commissioner BOLI holds – when used at full volume – is a powerful platform capable of lasting consequences,” she said.

While Stephenson brings the most relevant experience, we also thought deeply about two other candidates and the strengths they would bring to the table.

Yamhill County Commissioner Casey Kulla, 42, first ran for governor before moving on to run for labor commissioners. Although he doesn’t have the experience that Stephenson provides, we appreciated that he provided an empathetic understanding of Oregonians’ frustration when agencies fail to do the work we expect them to do. they. He underscored the need for urgent action to reduce the backlog of complaints and offered a possible solution to work with the State Department of Justice and agencies under BOLI’s sphere – the Bureau of Oregon Occupational Safety and Health, for example – to investigate and prosecute cases involving whistleblowers alleging retaliation. “If we can’t have people stepping in and saying something is wrong, agencies, the state, and workplaces are going to get worse…and less fair to everyone involved,” he said. .

Bend restaurant owner Dear Helt, The 51-year-old, who for several years served as that district’s representative in the Oregon House, also brings valuable perspective as a business owner with a legislative and political background. She stressed the need for transparency with clear information on the website to show Oregonians the agency’s progress on the backlog of complaints. As one of the lawmakers pushing for passage of the Paid Family Leave Act, she has expertise that could help improve the quality of education companies will need to get on board the new scheme. .

But none of the candidates ultimately edged out Stephenson for the expertise she brings to overseeing BOLI’s core mission. Oregonians should choose Stephenson as their next labor commissioner.

-The Oregonian/OregonLive Editorial Board

Editorials reflect the collective opinion of The Oregonian/OregonLive Editorial Board, which operates independently of the newsroom. Members of the editorial board are Therese Bottomly, Laura Gunderson, Helen Jung and John Maher.

Board members meet regularly to determine our institutional position on current issues. We publish editorials when we believe our unique perspective can provide clarity and influence an upcoming decision of great public interest. Editorials are opinion pieces and therefore different from news articles.

If you have any questions about the opinion section, email Opinion Editor Helen Jung or call 503-294-7621.

Hicks selected by Chicago in the NFL Draft