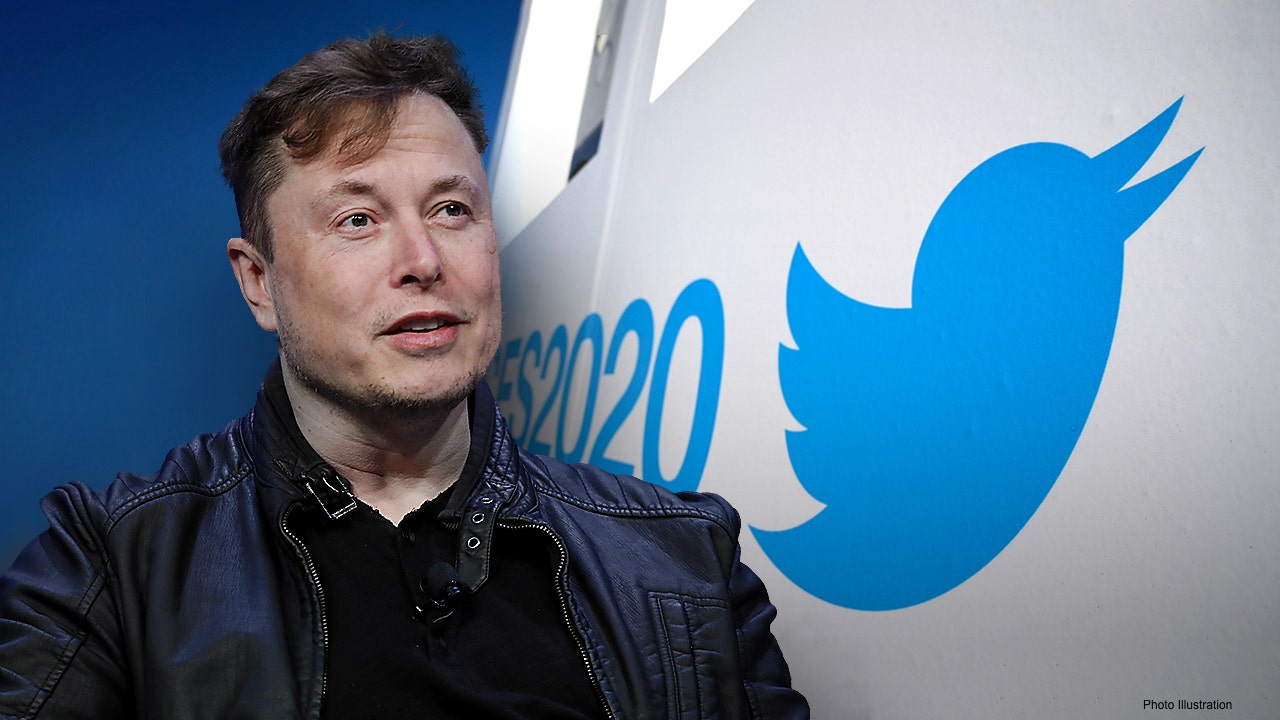 Business and government accounts on Twitter may have to pay a small fee to stay on the social media platform in the future, but the service will still be free for “casual users”, the Tesla CEO says. , Elon Musk, whose $44 billion bid for Twitter was accepted. last week, tweeted Tuesday night.

The tweet was in response to a cryptic message he had sent earlier today that said “the fall of the Freemasons were giving away their stone-cutting services for nothing.”

Musk pitched various ideas to banks last week for help in his $44 billion acquisition of Twitter, including monetizing some viral tweets and cutting board salaries, Reuters reported.

Twitter launched a premium subscription service, Twitter Blue, for $2.99 ​​a month last year, but Musk suggested in a since-deleted tweet last month that he wanted to lower that price.

While Musk is sure to get creative with how to monetize Twitter after making it private, it’s been clear that his main motivation for buying the social media platform is to make it less censored.

“I invested in Twitter because I believe in its potential to be the platform for free speech around the world, and I believe that free speech is a societal imperative for a functioning democracy” , Musk said in a filing with the SEC.

Shareholders and regulators have yet to approve Musk’s takeover of Twitter before it materializes.