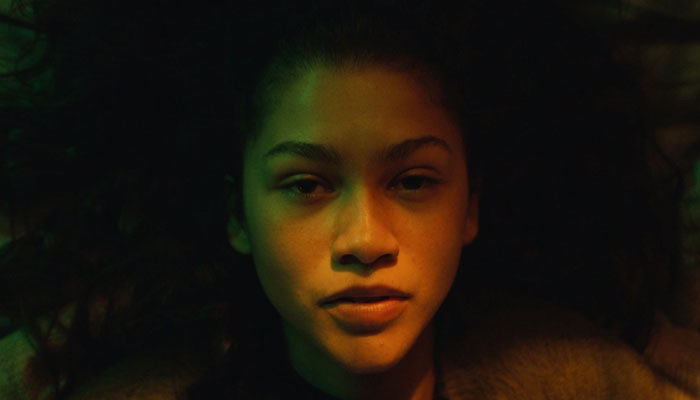 Euphoria is under hot water for mistreating crew members.

An unnamed crew member told Daily Beast, “I understand I’m doing groundwork. I’m not the most important person there, I know where I am on the totem pole.”

The insider continued, “But I got to a point where I was like, I’m still a person, I’m still human. Please let me go to the bathroom, don’t tell me. that I can’t go for 30 minutes or tell me I can’t have a snack when you’re not going to feed me and it’s 4 a.m. It felt like we didn’t exist in as people.”

After investigation, HBO told Variety, “The welfare of the cast and crew in our productions is always a top priority.”

“Production was in full compliance with all safety guidelines and guild protocols. It’s not uncommon for drama series to have complex shoots, and COVID protocols add an extra layer,” the statement added.

“We maintain an open line of communication with all guilds, including SAG-AFTRA. There have never been any formal investigations,” HBO concluded.

Meanwhile, Jacob Eroldi, who plays Noah Flynn on the hit series, has confirmed that the crew and cast have long filming schedules in season 2.

“We’ve been shooting for so long and it takes so many hours. And you know it’s worth it while you’re doing it, but a 16 hour day is a 16 hour day,” he said.