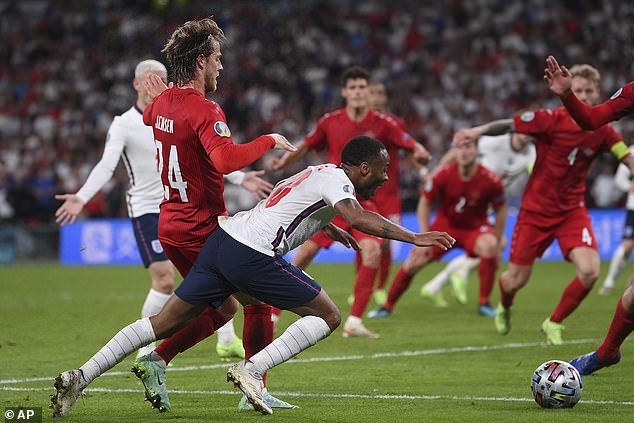 Italian press called England boring while Spanish newspapers suggested foul play was responsible for their place in the final after Raheem Sterling received a penalty – stick it on the dressing room wall, guys

By Daniel Matthews for the Daily Mail

You don’t have to be Michael Fish to spot the salt rocks raining down on Madrid.

Thursday morning some of the mainland papers were a real treat.

The Italian press called England boring and said Gareth Southgate’s side need the referee to reach a first final in 55 years. Stick it on the locker room wall, guys. 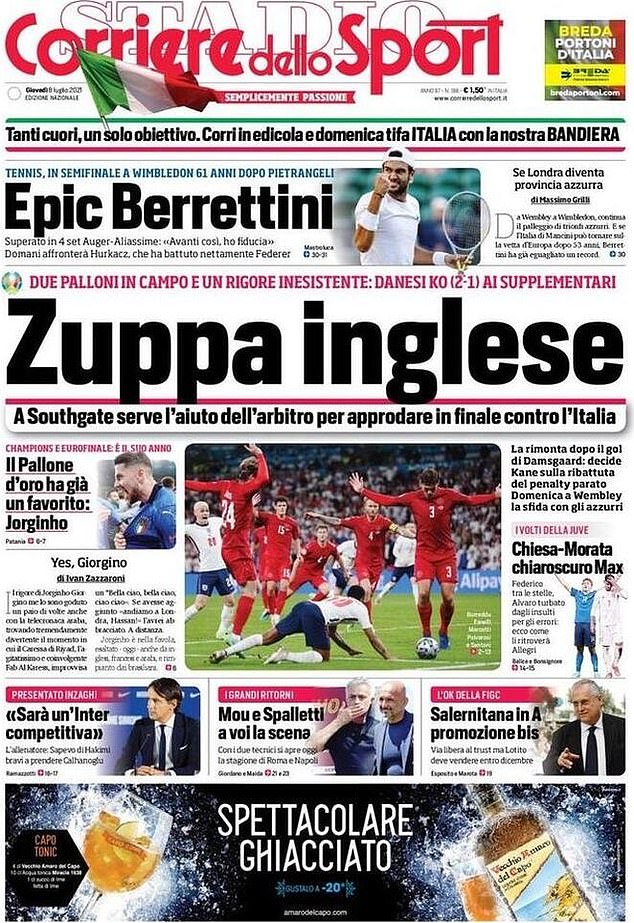 The Italian press called England boring and said Gareth Southgate’s side need the referee to reach a first final in 55 years.

But it was tame compared to Marca. Even my elementary Spanish can detect the bitterness that flows from their verdict.

It looks like they think Raheem Sterling lost a * little * easily in overtime to Denmark.

â€œEnglish football can stop lecturing the rest of the continent about diving. Still saying how frowned upon when a stranger tries to cheat the referee. In pure English football, this is not done. Except in the semi-finals of the Euro of course “, they wrote. 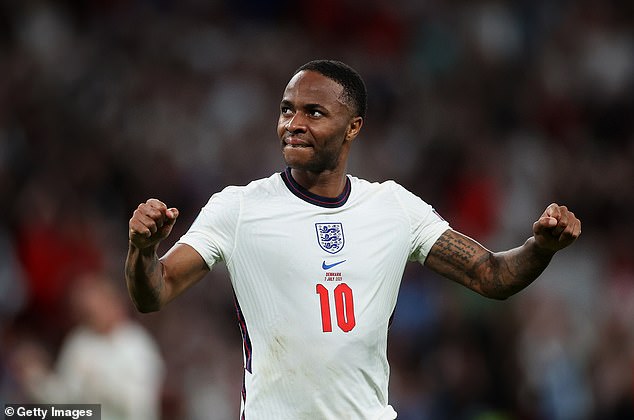 Cool stuff. Marca even suggested that a foul play could explain England’s progress.

“The error was so clear that it makes (their) qualification suspect,” the newspaper said.

“Remember that out of their seven games played, six will have been at Wembley. It’s a shame because it undermines one of the best Euros ever. ‘ Call me Tomasz Schafernaker but the forecast looks very grim for Monday morning if Hurricane Raheem wreaks even more havoc on Italy.

Roberto Mancini and Luis Enrique were the sartorial leaders throughout the tournament and their personal clash did not disappoint: the Italian boss stuck with that glorious gray blazer, the Spanish coach opted for a dark jeans-sweater combo dark.

Maybe it’s time to dig up the vest, Gareth.

Despite all their manager’s loot, Italy’s success at this tournament has been a tragedy for Proper Football Kits fans. 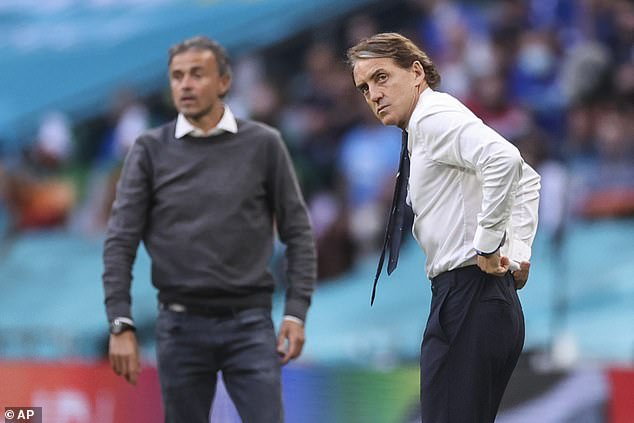 No problem with the blue patterned beauty they wore against Spain. It is the white outdoor kit that shocks.

Italy has been one of Puma’s many teams at this championship. Austria, the Czech Republic and Switzerland were also. All four wore similar second shirts.

They are so bland that it hurts: each has a little more a thin band on the chest and the name of the country written in full.

So budget you would feel assaulted if it cost your local market trader Â£ 5.

Only bureaucratic idiocy should prevent England and Italy from wearing their trademark colors on Sunday. 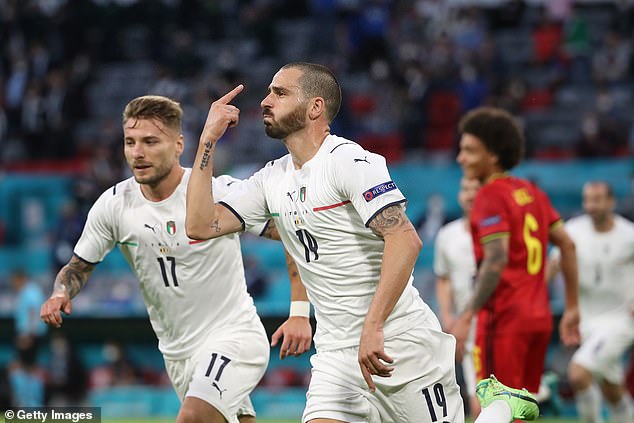 Wembley fans on Wednesday night could only bring a bag the size of an A4 sheet. They had to have a face covering, ID and all the usual trimmings.

Quite remarkable, then, that some morons still make room in their pockets for a light show.

Fortunately, that didn’t deter the keeper. Imagine taking Marca if that was the case. 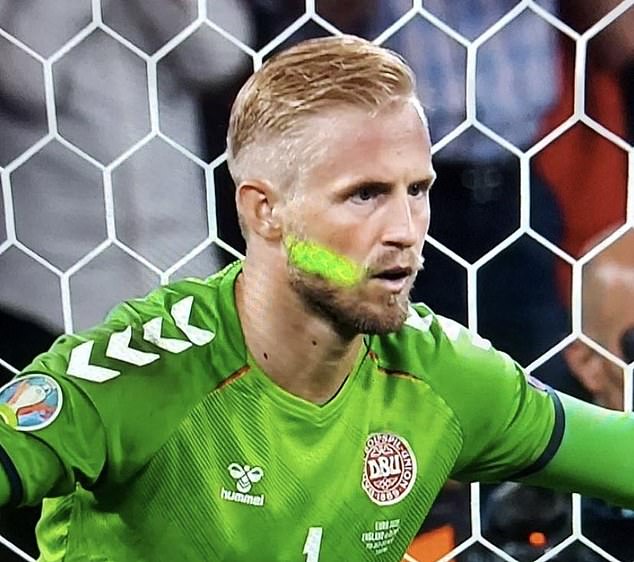 How Advertisers Show Ads While You Sleep