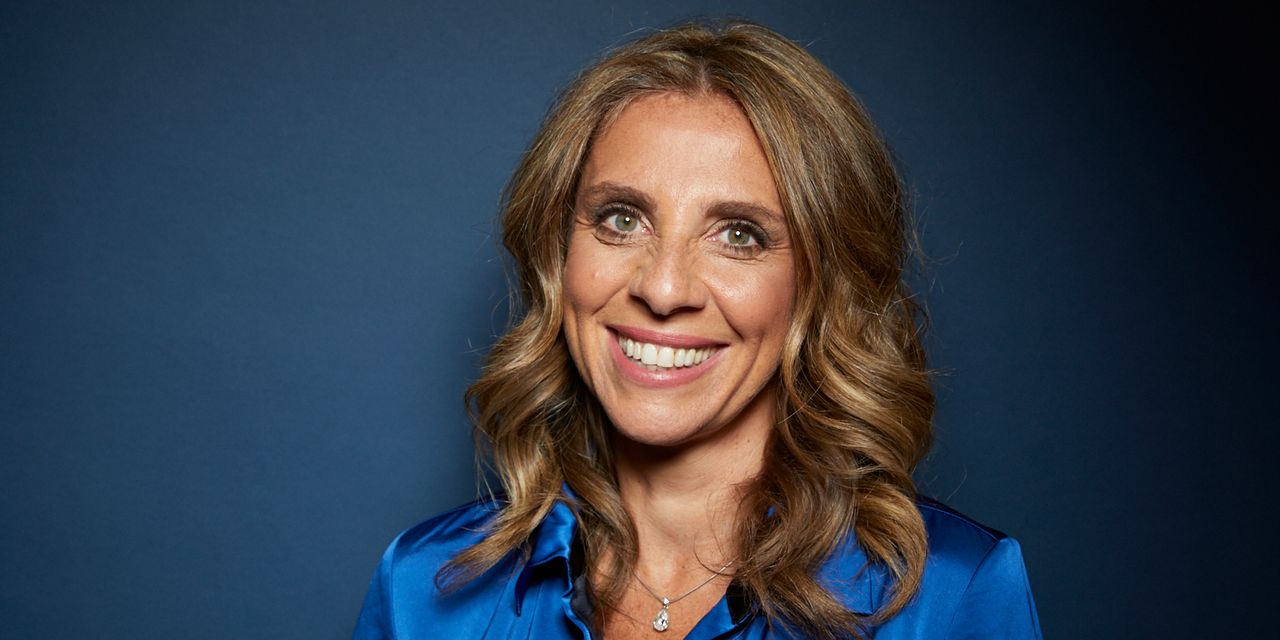 Ms Mendelsohn had been acting head of the global trade group since June.

She was previously Facebook’s vice president for Europe, Middle East and Africa, a role the company has said it will now seek to fill.

Facebook declined to make Ms Mendelsohn available for an interview on Wednesday.

Ms Everson had served as a liaison between Facebook and the advertising community on a number of public relations issues over the past few years, including the Cambridge Analytica data leak and the advertiser boycott last year for the failure of the social media platform to control hate speech and disinformation.

Ms Mendelsohn takes on the role as Facebook faces new scrutiny on topics such as its pursuit of young users and how it responds to the misuse of its products.

The attention follows a series of Wall Street Journal articles based largely on documents assembled by former Facebook product manager Frances Haugen, who testified in Congress on the subject last week.

Facebook said it would pose risks to its business and undermine its ad tracking tools.

LEGO has removed ‘harmful’ gender mark from its playsets