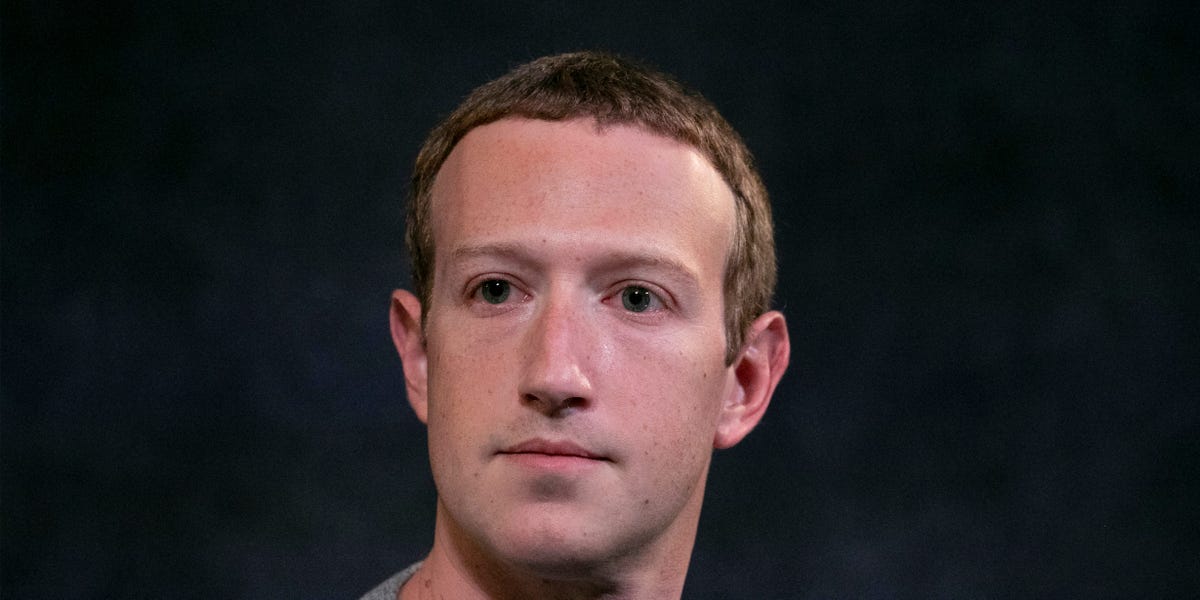 As political polarization appears to be only widening — including within the two main political parties themselves — a move announced Wednesday by Facebook’s parent company, Meta Platforms, to institute a ban on political ads before the 2022 US midterm elections was perhaps the most timely thing to do.

Meta said it will implement a “restriction period” for ads about “social issues, elections, or politics” in the United States for the week leading up to Election Day, essentially prohibiting the publication of new ads from November 1 to 8.

Most changes to ads will also be banned, the company said.

Meta said it is reinstating the one-week ban because “we’ve found that the blackout period strikes the right balance between giving campaigns a voice while providing additional time for review of political ads in the ad library”.

The framework echoes what the company did for the 2020 U.S. election following criticism it faced after the 2016 election, when pre-election misinformation flooded Facebook — some at the hands of groups affiliated with Russia – which some continue to believe was an important reason for Donald Trump’s victory over Hillary Clinton.

Facebook’s temporary ban during the 2020 election eventually evolved into a longer ban which was finally lifted in March 2021.

Oroville rebranding will be ‘much more fun than Bakersfield’

Are all staffing agency reviews genuine?