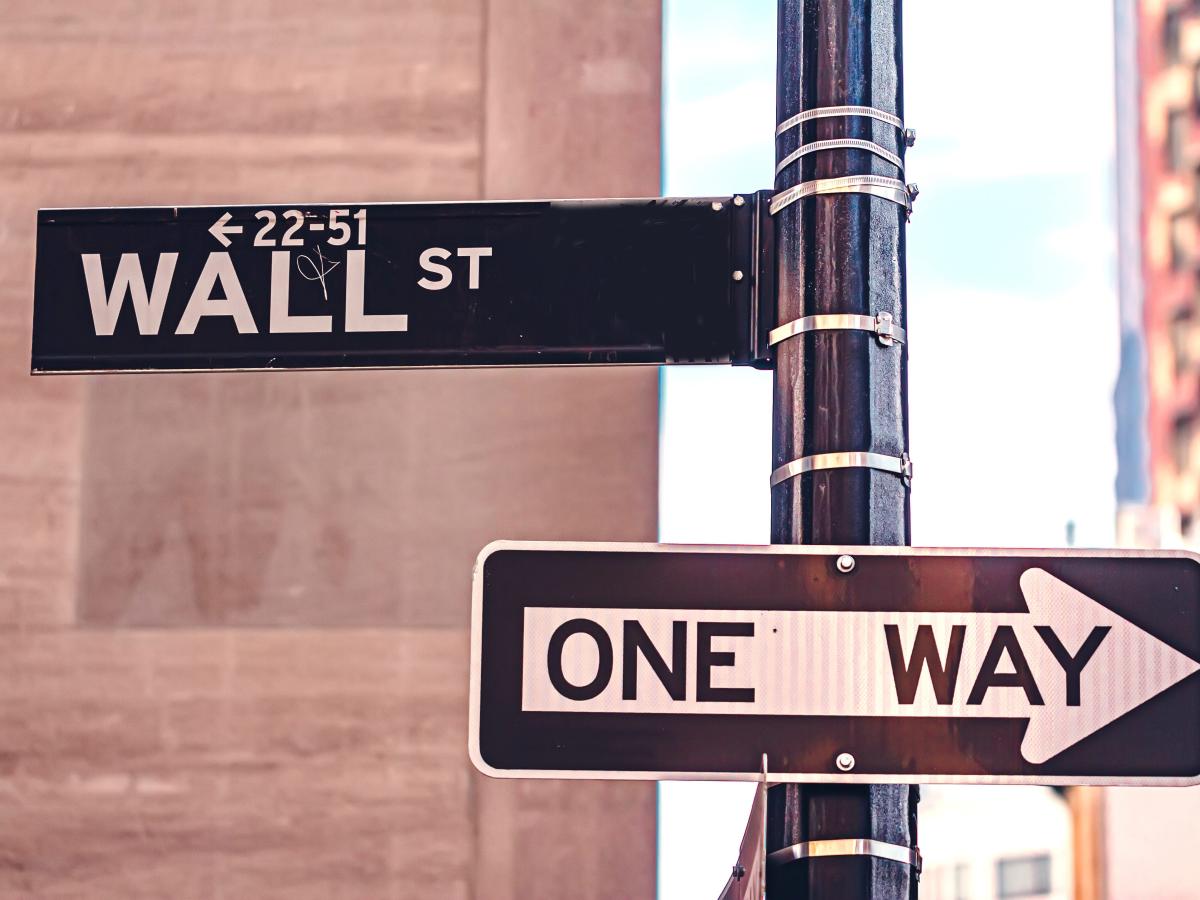 A federal regulatory agency accused Wall Street employee Orlando Romero to change the base salary of a competing job offer to increase his salary.

According to the Federal Reserve Board (FRB), Romero – who worked as a customer service specialist at Deutsche Bank – provided his employer with a competing offer letter in 2018 which he amended to increase the base salary offered.

FRB, an agency that oversees US banking policy, did not say which company the competing letter came from or the initial salary amount offered in the letter. Romero, as well as an FRB spokesperson, did not respond to Insider’s requests for comment.

Romero was able to raise his salary by about $28,000 to match the allegedly changed job offer, the agency said. About two years after the pay raise, Romero quit, according to the FRB. Romero had worked at Deutsch Bank since 2013, according to his LinkedIn profile.

The agency released a cease and desist letter which Romero signed and accepted on Thursday. The FRB said it issued the order because the worker’s conduct violated internal company policies and caused Deutsche Bank a loss “in an amount equal to the annual base salary increase”.

Lying in salary negotiations can have ‘serious consequences’

Insider spoke with two labor lawyers who said lying to get a job or a raise is probably common, but it’s far from a little lie.

Labor lawyer Robert Ottinger said Romero’s conduct meets all the criteria for fraud, given that he made a false statement to obtain money, and even went so far as to commit a fake.

He told Insider he suspects many workers don’t realize the consequences of overdoing it to get a raise or a job offer.

“It could have serious consequences if you get caught,” Ottinger said. “Obviously it’s easier to prove when you get caught in the act with documents.”

In the letter, the FRB outlined several hurdles Romero must overcome in order to continue working at a US bank. The agency said that before Romero can take a job at a bank, he must present the institution’s chief executive or senior vice president with a copy of the cease-and-desist letter, as well as inform the FRB of its new role within 10 days. to accept the job.

“They basically made sure he couldn’t work in the industry ever again,” Ottinger said. “It would be bad optics for a bank to hire someone who has lied and falsified documents and it would also carry major risks.”

Marjorie Mesidor, a partner at Phillips & Associates Law in New York, told Insider the letter did not exclude Romero from adjacent industries like consulting. She pointed out that Romero’s situation is very specific to the banking industry.

“The backlash and ramifications of such action can be quite serious for an individual, especially in a profession that requires a level of license or ethics,” she said, noting that if the worker average can lose his job in such cases, workers in the medical field or in the legal field could be ousted from the industry entirely.

Ottinger said he suspects it’s common for workers to overdo it during the bargaining process — a concept he calls “bloat” — but, in the two decades since he opened his law firm, lawyers, he never worked on a case based solely on this one.

Mesidor said he’s seen cases where companies find out a worker lied to get a job or a raise during the process of finding a lawsuit, an issue that could cause workers to lose payments in lawsuits against their company. .