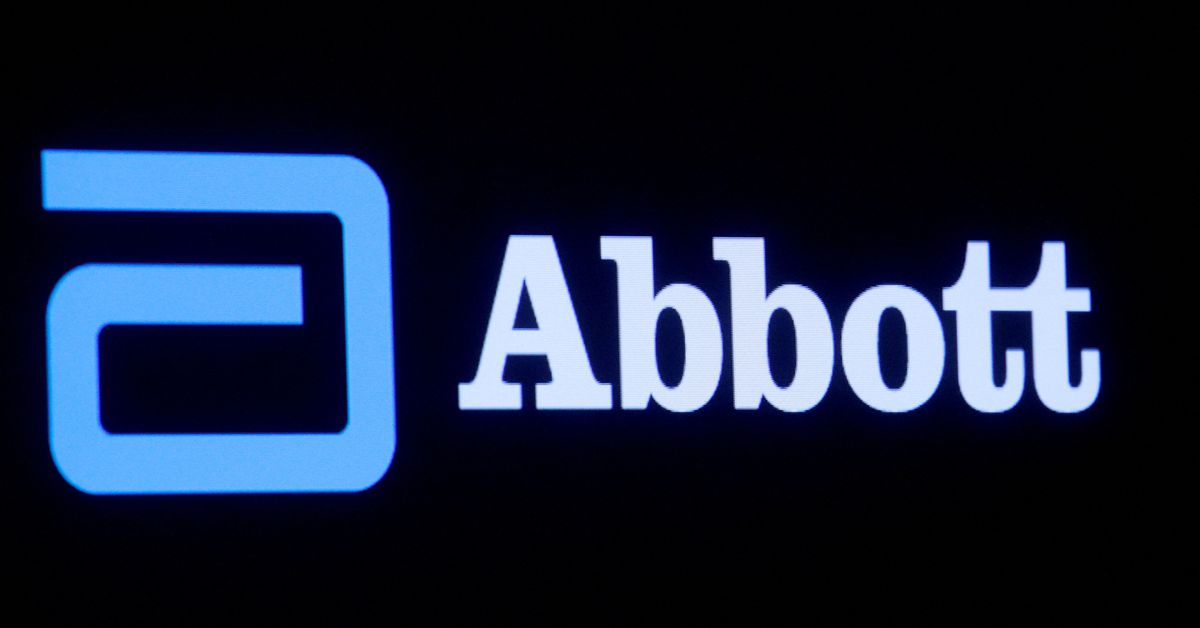 The Abbott Laboratories logo is displayed on a screen at the New York Stock Exchange (NYSE) in New York, U.S., October 18, 2021. REUTERS/Brendan McDermid

June 2 (Reuters) – Federal investigators have launched a review to determine whether the U.S. Food and Drug Administration properly inspected the Abbott Laboratories (ABT.N) Michigan plant and how the agency oversaw the infant formula recall that led to severe shortages in the United States.

The review, which is expected to be completed in 2023, will be conducted by the Office of Inspector General (OIG) of the U.S. Department of Health and Human Services, according to a notice posted Thursday on its website.

The OIG will investigate the FDA actions leading up to the recall in February.

“We will determine whether the FDA followed the infant formula inspections and recall process in accordance with federal requirements,” the OIG said.

Lawmakers questioned FDA officials last week about what they saw as a lack of urgency in the agency’s response to complaints about possible infant formula contamination at the Michigan plant. Read more

The FDA began its inspection of the factory in late January following reports of bacterial infections in babies potentially linked to Abbott’s formula.

Abbott later closed the plant and recalled baby formula made there, exacerbating a nationwide shortage that has left parents scrambling to feed their babies.

US President Joe Biden has since invoked the Cold War-era Defense Production Act to bolster supplies, and manufacturers have imported infant formula.

About 73% of baby products are out of stock nationwide as of May 22, according to data firm Datasembly.

The FDA said May 19 that it expects the plant to reopen within the next week or two. Read more

Reporting by Manas Mishra in Bengaluru; Editing by Shounak Dasgupta and Maju Samuel