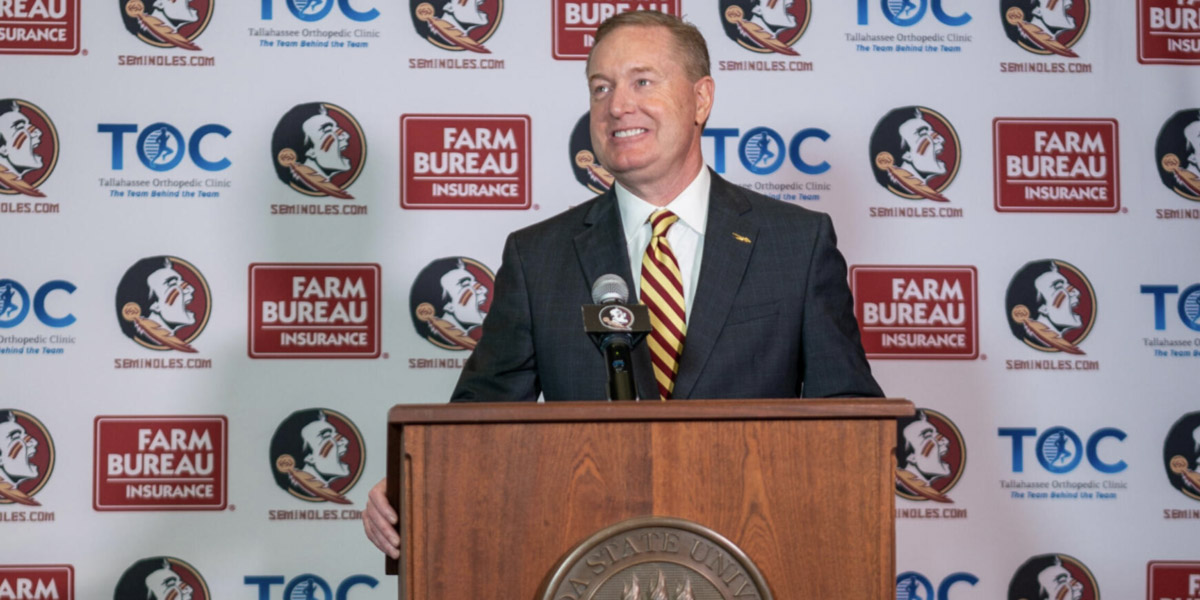 According to TALLAHASSEE DEMOCRAT’s Carter Karels, Florida State DA Michael Alford has “had a busy first eight months,” including the additions of Senior Assistant Assistant/Senior Administrator Alycia Varytimidis and Assistant DA/ External Operations Janeen Lalik last month. Varytimidis, who came from Austin Peay State in a similar role, is “involved in Title IX and gender equity,” while Lalik “oversees all external operations, including marketing and promotions, multimedia rights, public relations, Seminole Productions, ticketing operations, social media and video services.” Alford said Lalik is “different” and “brings so many different experiences, especially media rights negotiations and revenue generation.” Alford added: “She has seen revenue creation on a professional level. To be able to have that experience and help us in our efforts moving forward, I can’t say enough good things about her.” Meanwhile, Alford said the FSU had “redone” its concessions at Doak Campbell Stadium and was “considering follow-ups.” Alford: “We’re looking at what we’ll do with the premium seats in the future. Because the average SEC team brings in about $34 million from their stadium. We bring in $20 million. The average Big 10 is d ‘about $30 million. So there’s about a $9 million gap. Alford also said the school was “looking to innovate” on its new football-only facility “in December” (TALLAHASSEE DEMOCRAT, 8/28).