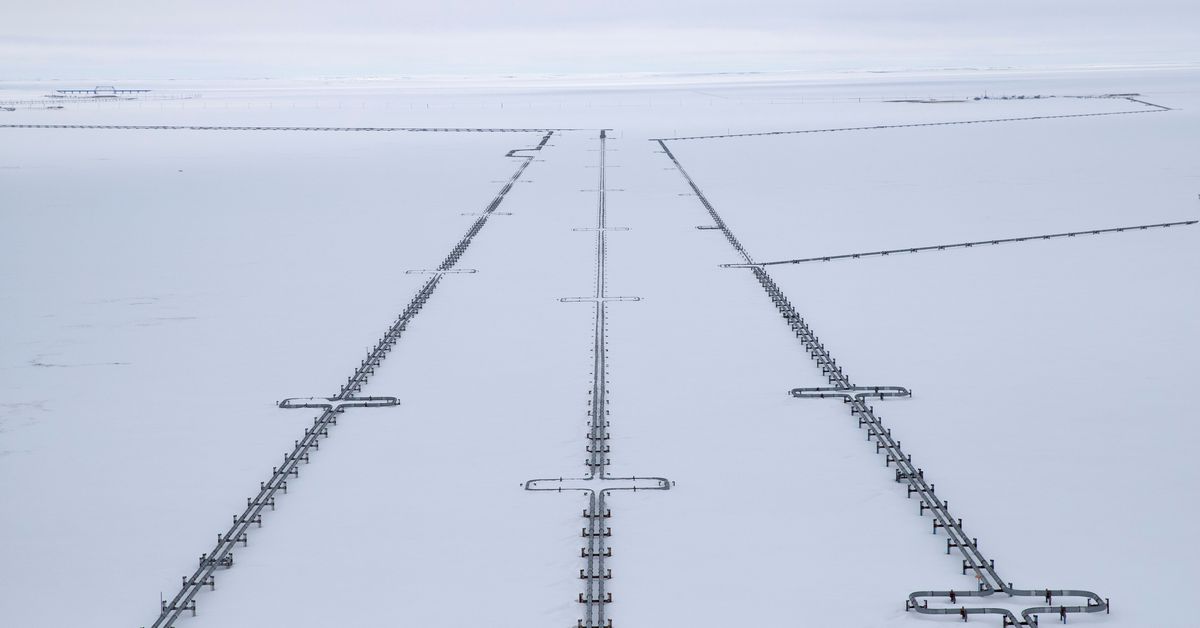 A view shows pipelines near a gas processing facility, operated by the Gazprom company, at the Bovanenkovo â€‹â€‹gas field on the arctic Yamal peninsula, Russia, May 21, 2019. Photo taken on May 21, 2019. 2019. REUTERS / Maxim Shemetov

MOSCOW, October 30 (Reuters) – Russian group Gazprom (GAZP.MM) said on Saturday that the natural gas needs of European customers were being met after data from a German gas pipeline operator showed that supplies through the pipeline Yamal – Europe via Poland to Germany had come to a standstill.

Russia sends gas to Western Europe through several different routes, including via Belarus and Poland using the Yamal – Europe pipeline, which has an annual capacity of up to 33 billion cubic meters.

Flows at the Mallnow metering point in Germany, located on the Polish border, stopped early Saturday, according to data from German operator Gascade.

Gazprom, a Russian state-controlled company, said the demands of European customers were being met. He added that fluctuations in demand for Russian gas depended on the actual needs of buyers.

A spokesperson for the Polish state-controlled PGNiG (PGN.WA) said flows from the east were much lower than usual, but Poland was still receiving amounts in line with its contract.

Polish gas network operator Gaz-System said on Saturday that the Yamal pipeline delivers gas to Poland via the Kondratki compressor station in the east and Mallnow in the west in “reverse mode”, which means that it was shipping gas from west to east.

“There is currently no demand for gas transit to Germany,” a Gaz-System spokesperson said in an emailed statement.

Russian gas export flows have been closely watched as gas prices in Europe have soared amid an economic recovery and low inventories.

Gazprom has been accused by the International Energy Agency and some European lawmakers of not doing enough to increase its natural gas supplies in Europe, but the Russian company said it had met its contractual obligations.

A gas transit agreement between Russia and Poland expired last year, but Gazprom can reserve transit capacity through the pipeline at auction.

In the last auction on October 18, Gazprom reserved some 32 million cubic meters per day, or 35% of the total additional capacity offered by the Polish operator Gas System to transit through the Kondratki transit point for November. Read more