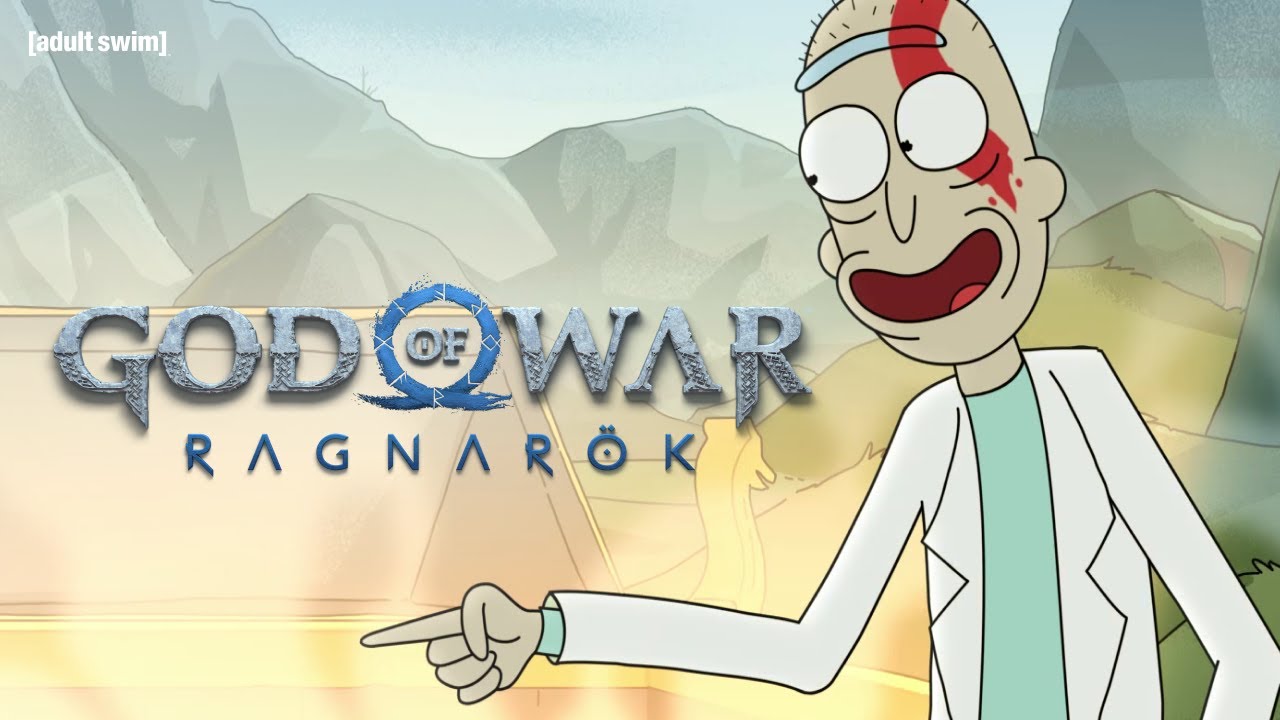 Rick and Morty travel to the nine realms of God of War Ragnarok in a new trailer.

God of War Ragnarok is only a few months away and Adult Swim has released a very special trailer.

The trailer features popular cartoon heroes Rick and Morty as they announce Kratos and Atreus’ next adventure, and as usual, Morty is in trouble and Rick goes off on a tangent… with Leviathan’s axe.

It’s as hilarious as expected and you can watch it below.

This isn’t the first time we’ve seen Rick & Morty announce consoles and games for PlayStation. You can check out the announcement for the PS5 and one for Death Stranding.

God of War Ragnarok will be released on PS4 and PS5 on November 9, 2022. It will continue the adventures of Kratos and Atreus after the previous God of War game released in 2018 on PS4 and earlier this year on PC.

If you want to know more about the game, you can check out the special editions and enjoy the latest cinematic trailer.

If you’re interested in the previous God of War game, you can check out our review of the PS4 version, followed by the review of the PC version from earlier this year.

If you fancy another God of War Ragnarok treat, you can check out the impressive sand sculpture created in Taiwan to celebrate the upcoming game.