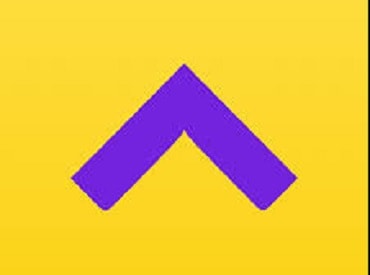 Property portal Housing.com will invest Rs 40 crore in a year in a TV and digital advertising campaign as it seeks to increase the user base on its platform and simplify the buying-selling and renting journey consumers.

“We have launched our new advertising campaign which captures the ethos on which Housing.com was built – to make it easier for everyone to search and discover until they find their perfect home,” said Dhruv Agarwala. , Group CEO, Housing.com, PropTiger. .com and Makaan.com.

Housing.com seeks to give consumers as many options as possible so they don’t have to settle for anything less than perfect, he added.

The company would invest around Rs 40 crore in this campaign over the next 12 months, Agarwala said.

The ad campaign will run across TV, digital and OTT platforms, Housing.com said, adding that the goal is to reach more than 100 million impressions.

Australian proptech company REA Group, which has three portals in India including Housing.com, has invested nearly A$300 million in the country over the past five years and will inject more funds to establish itself as a leader “clear” from the market, its Global CEO Owen Wilson had told PTI in May.

Since October last year, customer traffic on Housing.com was the highest and the number stood at around 16.5 million in March and was around 2 million more than its nearest competitor, had declared Agarwala in May.

Founded in 2012 and acquired by REA India in 2017, Housing.com is one of the leading comprehensive proptech platforms for homeowners/housing seekers, landlords, developers and real estate brokers.

(Only the title and image of this report may have been edited by Business Standard staff; the rest of the content is auto-generated from a syndicated feed.)