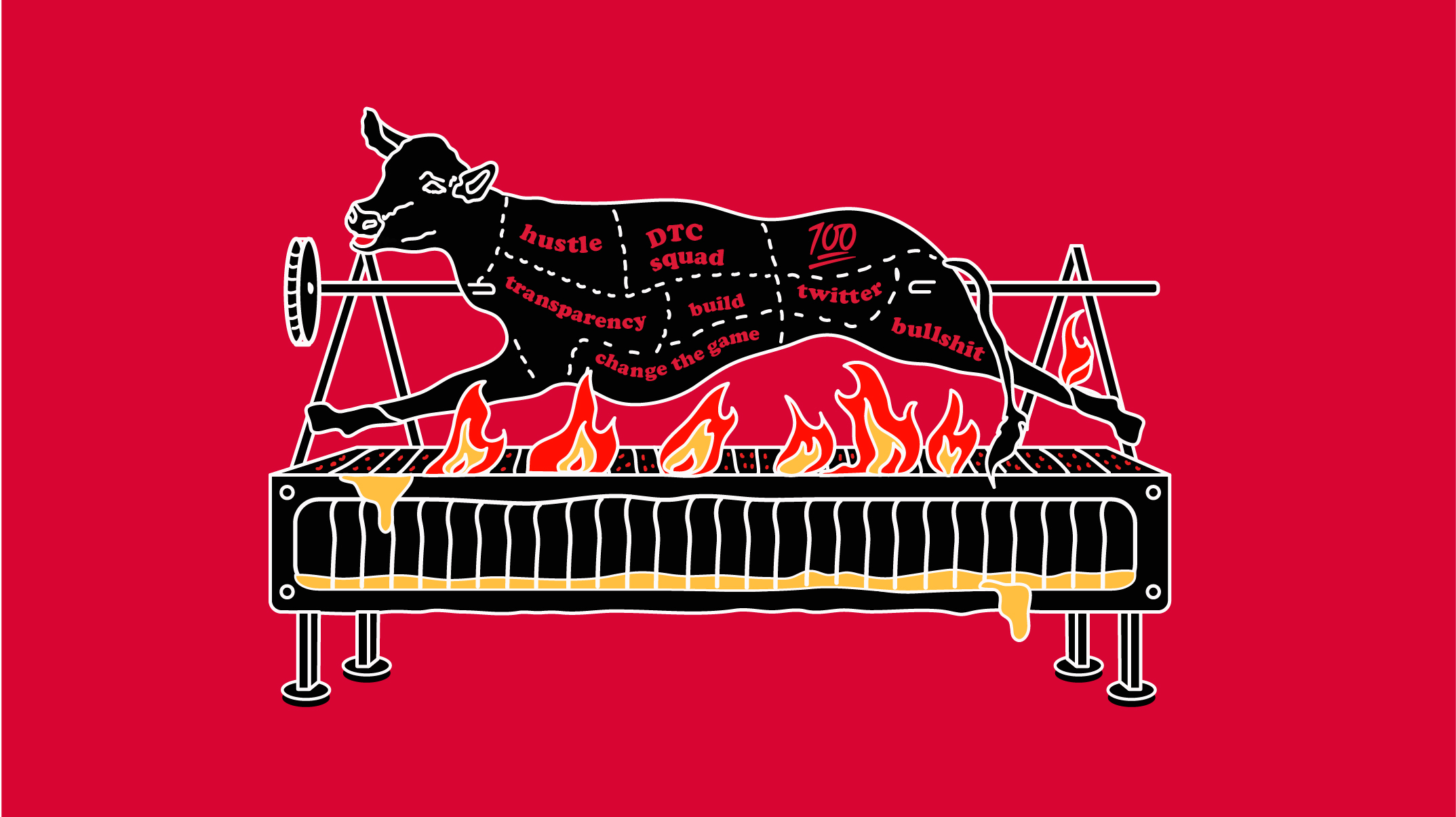 Apple’s decision last year to impose tracking limits with its App Tracking Transparency tool quickly inhibited some online advertising, including what was then a hot category of direct-to-consumer (DTC) sales. .

More than a year later, it seems, DTC has gone through a few periods of contraction due to seasonality, but more importantly, it is growing again, with TikTok being the main beneficiary of the growth.

Rob Figueroa, vice president of sales at AudienceX, an agency that primarily serves mid-market advertisers in live TV and streaming video, said that over the past few months he has seen an increase in big brands , from sneakers to retailers (he declined to identify any by name) choosing to explore the DTC route, as a way to get a little more bottom-of-funnel action. “We have access to some brands that we wouldn’t normally have, because of this direct consumer conversation that’s starting to develop right now,” Figueroa said.

“There’s a lot of growth, where we were seeing 10, 20, 30% of our revenue coming from e-commerce or direct-to-consumer, it could probably be 50% if we did it right and focused on a a little more,” he added, without providing exact numbers.

So which platforms are benefiting from this increase in spending?

Total spending on the three platforms, according to Varos data provided to Digiday, saw similar changes, with Facebook dropping from 74% of all spending in July 2021 to 60%, while Google fell to 20%. to 25% and TikTok doubled from 7% to 14%.

With Apple’s ATT movement, “what we’ve seen is a bit [DTC companies] haven’t survived, while some have basically diversified into many marketing channels,” said Yarden Shaked, co-founder and CEO of Varos, who noted that the main beneficiary of this diversification was TikTok, while the The company’s biggest loser was Facebook. .

Due to rising cost per acquisition, which Varos is also tracking, Shaked said DTC is focusing more on repeat business and customer retention. “When a customer is very expensive to acquire, it basically means [DTC advertisers] need to make that value for that customer worth it,” he said. “So if it costs [them] $100 to get a customer and the product only costs $50, then convincing that customer to buy again is probably cheaper than getting a whole new customer.