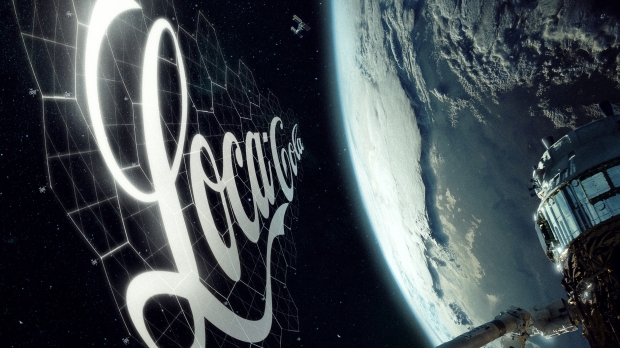 Huge advertisements could soon start appearing in the skies over cities

If you ever thought you saw ads everywhere, they could soon start polluting the skies, according to a new paper published by researchers.

The new paper published in the journal Aerospace explored the cost and strategies that would need to be in place to get massive brand ads in the skies over cities. Researchers at the Moscow-based technical institute Skoltech with the Moscow Institute of Physics and Technology, found that a group of satellites of no more than fifty would need to be sent into orbit to create the announcement, and that conducting such a mission would cost only about $65 million.

The research team explored techniques for this new form of advertising, called “space advertising”, and according to the paper, each of the satellites would need to be considerably large in order to reflect enough light to produce a visible image of Earth. The researchers estimated that a CubeSat satellite would have to sport a solar sail of around 350 square feet, and that the satellites would not just feature one advertisement from one brand, but many different advertisements – rotating through a timer. 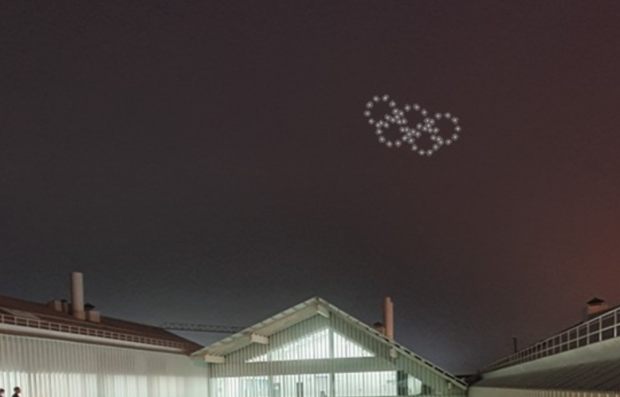 “We’ve been studying some of the more technical aspects of space advertising for some time now. This time we looked at the economic side of things and, as unrealistic as it may seem, we show that space advertising based on 50 or more small satellites flying in formation could be economically viable,said first author Shamil Biktimirov.

Would they be profitable for brands? It depends on many factors that should be taken into account. For example, space advertising only works at sunrise and sunset, because the satellites’ solar sails need sunlight to produce the image. In addition, cloud cover and cold nights requiring people to stay indoors influence overall turnover.

Also, sending large groups of satellites into space to display advertisements from major brands is not necessarily supported by astronomers as they already have problems with the growing number of satellites in space bombarding their observations of the cosmos. 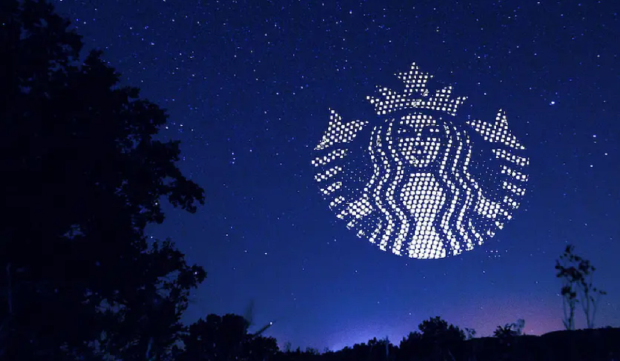 Despite the problems engineers would have to overcome to make space advertising feasible, the team behind the newspaper estimated that a 91-day campaign with a constellation of satellites could generate up to $111 million once all. expenses paid.

In other news, Apple CEO Tim Cook has apparently thrown shade at Facebook founder and current Meta CEO Mark Zuckerberg’s Metaverse project. If you want to know more about this story, check it out below.

> US Department of Defense > Contract