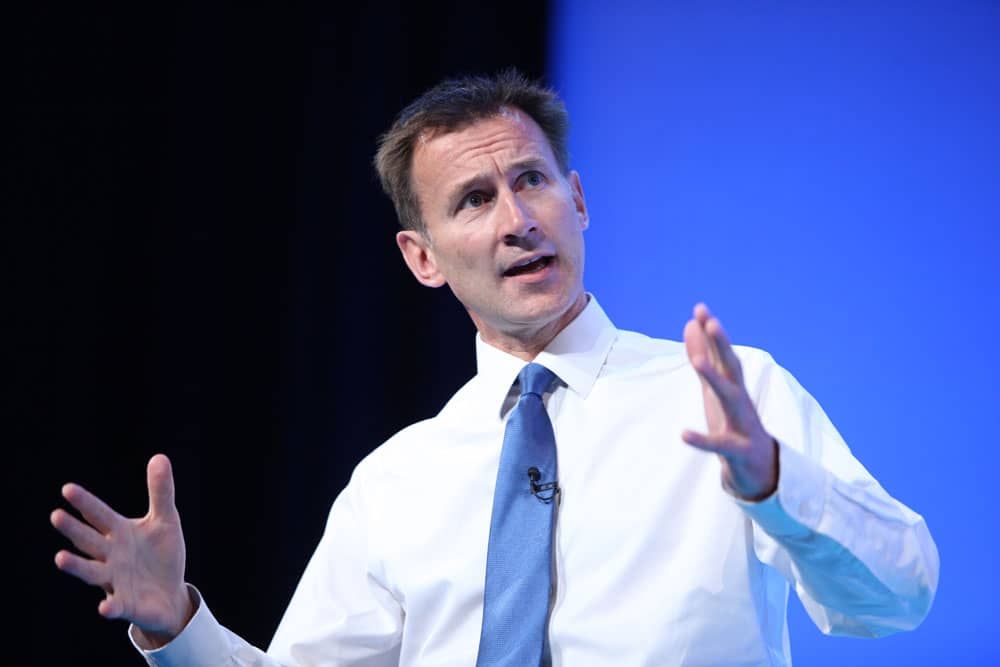 News OnTheWight always welcomes a letter to the editor to share with our readers – unsurprisingly, they don’t always reflect the views of this publication. If you have something you’d like to share, get in touch and of course your thoughtful comments are welcome below.

This by Hans Bromwich, Cowes

Poacher-turned-gamekeeper Jeremy Hunt has just branded the NHS a ‘rogue organisation’ with an ingrained culture of cover-up. He was talking about the North East Ambulance Trust removing references to errors made by a paramedic, said Jeremy Hunt,

“This case is deeply concerning and appears to be another example of the toxic blame culture within the NHS which incites cover-up and means the same mistakes are repeated over and over again.”

This exercise revealed the need for PPE and that care home residents would be a particularly vulnerable group several years before the Covid-19 pandemic hit.

Many have caught Covid and in some cases have very sadly died.

After years of downsizing and provision of hospital beds, patients have been desperately moved to, yes you guessed it, care homes, often untested and infected, leading to hundreds of premature deaths of nursing home residents.

Image: NHS Confederation under CC BY 2.0