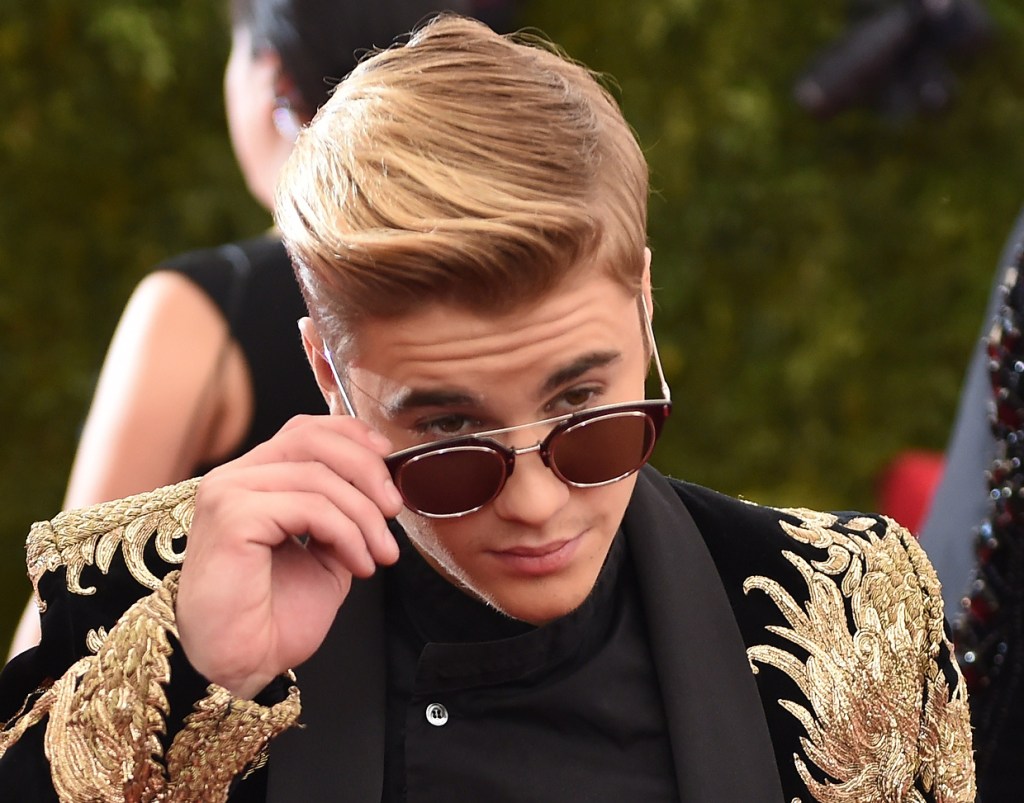 If you’ve ever heard the song “Peaches” by Justin Bieber, you know he brings out his peaches in Georgia and his weed in California.

Now, the Bay Staters can source Bieber-branded Peaches marijuana in Massachusetts, thanks to the California-based marijuana brand Palms pre-rolls.

“I’m a fan of Palms and what they do by making cannabis accessible and helping to destigmatize it – especially for the many people who find it useful for their mental health,” the pop singer said in a statement. . “I wanted to make sure I was doing something with them that felt genuine, and Peaches felt like a good place to start.”

The collaboration – which launched in stores in Massachusetts, California, Nevada and Florida on Monday – is only available in Massachusetts at NETA dispensaries in Brookline and Northampton, and Franklin later this fall.

For $ 55, “Beliebers” who buy a bundle will receive seven 0.5-gram pre-rolls containing “premium indoor whole flowers,” according to a press release.

Bieber buds will come as indica, sativa, and hybrid strains with â€œfruit and citrus terpenes,â€ the plant’s natural compounds that give it aroma and flavor.

â€œThis is an exciting opportunity for NETA to introduce adults 21 and older to a brand that aligns with our goal of bringing new, high-quality products to our patients and customers,â€ said a spokesperson for NETA.

Bieber will donate 10% of Peaches proceeds to Veterans Walk and Talk, which advocates for the use of cannabis as a medicine by veterans; and Last Prisoner Project, a nonprofit organization that supports cannabis-related criminal justice reform.