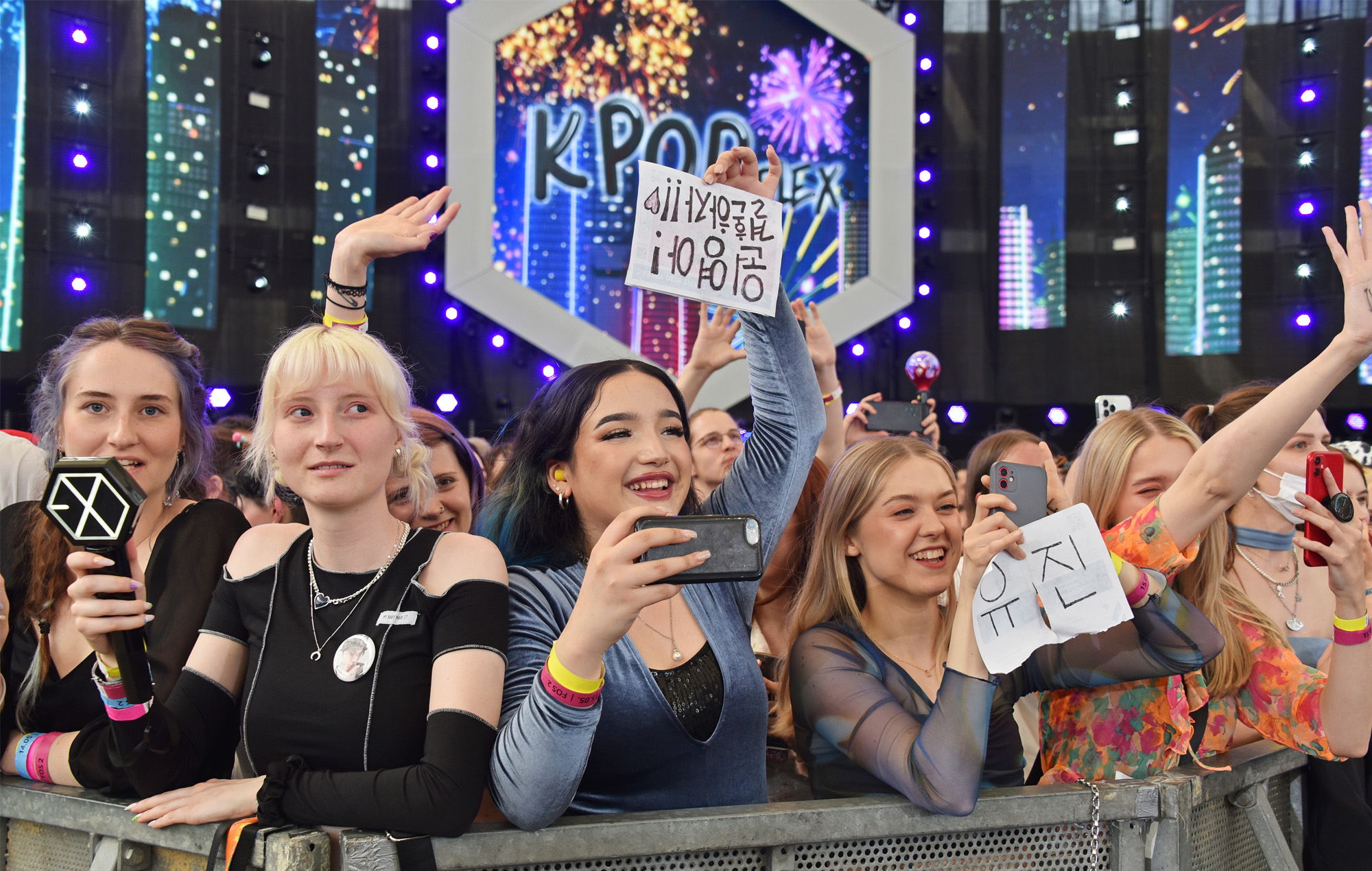 K-pop festival K.FLEX to go ahead amid brand ‘copying’ allegations

Seongsu-dong Media (or SSD Media), one of the Korean partners of KPOP.FLEX, a K-pop festival held in Frankfurt, Germany in May, announced in a press release that he would take legal action against Live Company Group, an English company and organizer of the K.FLEX event in November.

According to a report by Daum Yesterday (October 20), SSD Media claimed that Live Company Group copied KPOP.FLEX’s name and trademark without consulting them or South Korean broadcaster (and KPOP.FLEX partner) SBS.

“”K.FLEX” is an obvious fake event that copied the information and name of “KPOP.FLEX” without permission, and the logo and design were also copied,” said the CEO of Seongsu-dong Media, Choi Il-ji, translated by KBIZoom. “They are heavily promoting that K.FLEX is a follow-up performance to KPOP.FLEX.”

In a press release sent to the media when K.FLEX was announced in early October, K.FLEX was described as an event “formerly known as KPOP.FLEX”.

According to Daum report, SSD Media and SBS attempted to intervene when K.FLEX began pre-selling tickets for the event, but ticket sales for the Nov. 20 event at The O2 continued.

In the same report, it was claimed that SSD Media and SBS have planned future KPOP.FLEX events across Europe following the success of the inaugural festival in Germany, which sold over 65,000 tickets over two days. SSD Media CEO Choi Il-ji claimed that KPOP.FLEX specifically plans to hold a 2023 event in London – where K.FLEX will be held next month.

Choi said, “It’s not only an illegal act that destroys Korea’s cultural intellectual property that has been worked on for a long time, but also unavoidable huge confusion and financial damage for K-pop fans at home. foreign.”

Following the report, K.FLEX’s social media accounts released a public statement saying it was “aware of comments made about the K.FLEX and KPOP.FLEX brands” and asserting that “comments made by Seongsu-dong Media are fake”. .

We appreciate your support. Our concerts, including November 20, 2022 in London, are going as planned 💖 pic.twitter.com/YM6qxFy7mZ

In a statement emailed to NMEa Live Company Group representative further called SSD Media’s comments “slanderous,” adding that it “is taking firm legal action against Seongsu-dong Media and anyone else making false accusations against us.”

“Live Company Group is the sole owner of the KPOP.FLEX and K.FLEX brands. These marks have been registered both in the UK and internationally by LVCG,” the representative added.

SSD Media and SBS have yet to respond to these comments from Live Company Group.

The representative and the festival’s social media statement also said that K.FLEX will go ahead as planned on November 20. It is expected to feature performances from AB6IX, PENTAGON, WINNER, VIVIZ, Weekekly, Billlie, and Younite.

Tickets for K.FLEX are currently still on sale on the K.FLEX website.

The advertising industry is preparing for an economic disaster