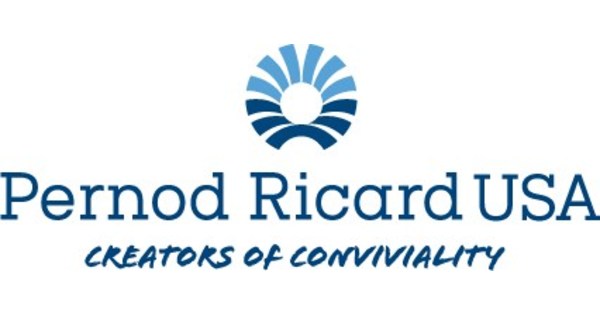 In her new role, Brown will be responsible for The Mix, Pernod Ricard’s in-house creative agency, which focuses on accelerating omnichannel personalization at scale and creating content made for the platform on critical touchpoints. consumers and trade. Brown will be based in the New York City Desk.

Reporting directly to Kristen ColonnaVice President, Marketing Accelerator, Brown joins Pernod Ricard UNITED STATES with 20 years of experience, most recently as Managing Director at BBDO Worldwide. She has worked with some of Omnicom’s most sophisticated and integrated businesses, including AT&T, Mars and FedEx, to establish cross-channel marketing strategies and deliver campaigns that drive efficiency, penetrate culture and change customer behavior. clients.

“Kathryn’s impressive career as a marketer and her deep understanding of the intersection of creative and media effectiveness will undoubtedly have a positive impact on unlocking highly engaging, knowledge-driven content that builds our brands and builds our business,” Colonna said. “We are delighted to have Kathryn join the Pernod Ricard team UNITED STATES team and pursue our ambition to deliver consumer and shopper experiences that accelerate our conversion and growth.”

“I am delighted to move from the world of agencies to Pernod Ricard UNITED STATES“, said Brown. “I was immediately drawn to the spirit of togetherness and the opportunity to work with an iconic set of brands to establish a culture of creative excellence and drive business results.”

Beyond her core work at BBDO, Brown has represented the agency on the MAKERS board for more than two years and is committed to changing the face of leadership inside and out. agency walls.

Pernod Ricard USA is headquartered in New York, New York, and has over 1,000 employees across the country. As “creators of conviviality”, we are committed to sustainable and responsible business practices in the service of our customers, consumers, employees and the planet. Pernod Ricard USA urges all adults to consume its products responsibly and has an active program to promote responsible consumption.

The era of influencers? Influencers will disrupt the advertising market in Southeast Asia and the world