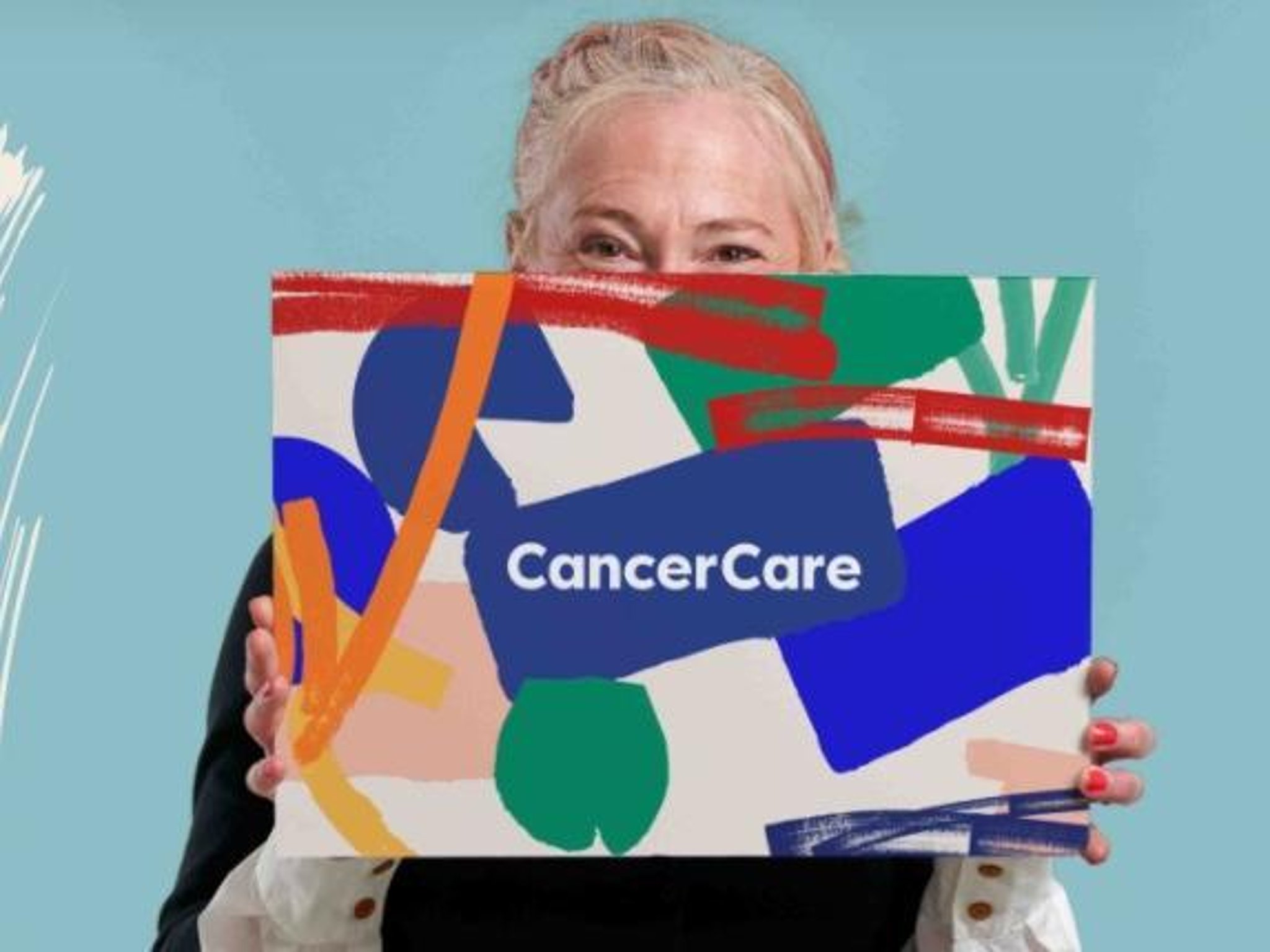 By Andre S. Nash Last updated Aug 6, 2021
0
Share
Some of the design work on the new CancerCare website.

Over the past eight months, CancerCare has undergone a complete branding refresh, including the development of a new website which launched last week and which it hopes will allow it to reach even more people facing the effects of cancer or bereavement in the north. Lancashire and southern Cumbria.

The current logo has been largely the same since the charity’s inception in 1983 and the management team felt that as it approached its 40th anniversary, and in light of the increased supply of online services during the covid pandemic, it was time to rethink.

Clients of the charity are also included in impactful photographic portraits to convey the uplifting work of the charity which helps alleviate the anxiety and stress experienced by those experiencing cancer or grief.

During the Covid lockdowns, CancerCare was unable to see clients for face-to-face counseling and complementary therapies. the use of technology by its customers.

The new website, along with the new “cashless” donation stations, will maximize the charity’s fundraising capacity in an economic climate that has resulted in increased competition for charitable giving.

CancerCare Director of Fundraising Emma Athersmith said: “People expect it to be able to donate online, quickly and easily, naturally. This will be at the heart of the new website that will allow people to give what they want, how they want and show them the huge impact of their contribution.

CancerCare CEO Alison Stainthorpe said: “When we embarked on this exciting project, we had no idea where it would ultimately take us, and we were determined to explore all the ideas, too. radical be they, including potentially changing our name.

“Many hours were spent pondering the options before concluding that the history, connotations, and public awareness of our current name were just too valuable to be overlooked.

“Overall, we’ve learned a lot about ourselves over the past eight months. We have viewed ourselves, as a charity, with honesty and imagination, and we hope everyone enjoys the results. “

The work was carried out by the Lancaster-based Factored agency. Managing Director Tom Grattan said: “We are delighted to have launched a new look and digital offering for CancerCare. The dynamic new identity promotes the association in a more confident and accessible way, using expressive models created by the CancerCare community.

“The new website has been developed as a vitally important flexible fundraising platform and to increase online donations, with a great user experience for old and new customers. We look forward to continuing to work with CancerCare as they enter a new chapter.

Lawsuit against the agency that trains police officers