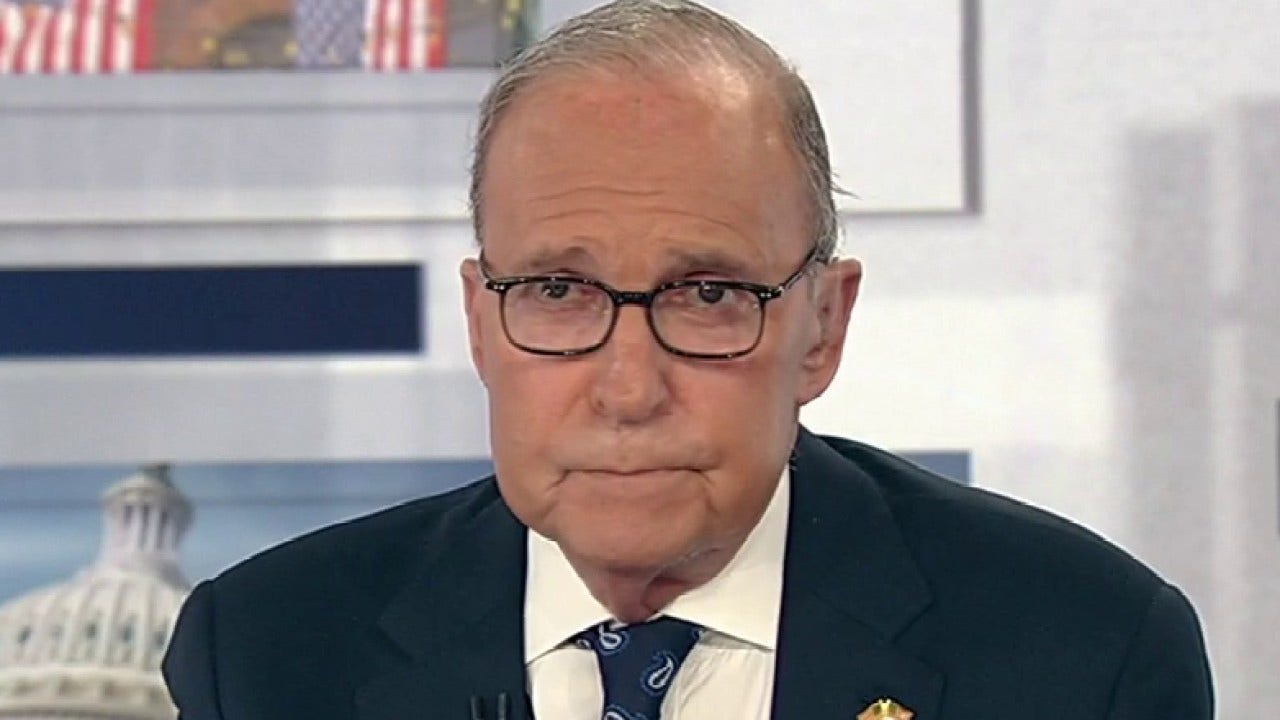 I want to make a little comment tonight. If you ask him, President Joe Biden will tell you how much more supportive he is of federal oil leases in the wake of soaring oil prices and the war in Ukraine. He’s said it many times, but now comes this story the Biden administration is siding against Native Americans in a crackdown on oil leasing near their native sites.

Despite strong opposition from local Native leaders, Secretary of the Interior Deb Haaland (herself of Native American descent) is expected to finalize a rule banning oil and gas rentals near the Native American historic site at Culture National Historic Park. Chaco, in northwestern New Mexico.

In her previous life, Secretary Haaland was a member of the New Mexico House. In banning oil and gas leasing, Ms Haaland cited environmental concerns and the region’s “rich cultural heritage”, but wait a minute, Native Americans themselves are furious. A tribal leader told Fox News Digital that “the oil companies are definitely not destroying the park and they have new technology.”

Another Navajo citizen told Fox, “We’re very poor. It’s like living in the third world. No help from the government. A lot of us don’t have electricity or running water. I’m all for the drilling. I’m for drilling.” She added: ‘people need money’.

As we’ve been arguing for nearly two years now, Biden’s obsession with global warming and their regulatory war on fossil fuels is doing far more harm than good.

The EPA, the DOE, the Interior and the White House are all run by radical climate ideologues. They are exercising a serious form of central planning socialism and it is inflicting enormous and costly damage to working families of all kinds, including Native Americans, and it has done nothing to address global warming, which is categorically not not an immediate existential problem. threatens.

Meanwhile, a recent Wall Street Journal article notes that the Biden administration leased fewer acres for oil and gas drilling offshore and on federal lands than any other early administration, dating back to Harry Truman.

President Biden’s Interior Department has leased 126,228 acres for drilling through August 20 – his first 19 months in office. No other president since Richard Nixon in 1969-70 has leased fewer acres at this point in his first term and, by the way, as any energy company will tell you, getting a lease won’t guarantees no drilling or fracking rights because those same climate-obsessed federal agencies will find ways to deny permits and permits are key!

Environmental groups block permits in court. The Biden administration is doing its part with its crazy overkill rules, which brings me to my final thought. Sen. Joe Manchin thinks he’ll get permissions reform in the continuing resolution scheduled for Sept. 30, but every leftist in the House opposes it. Even some Senate Democrats, like Ed Markey and Bernie Sanders, oppose it.

Meanwhile, Sen. Shelley Moore Capito of West Virginia and Sen. Dan Sullivan of Alaska have a much better approach that would eliminate bureaucracy, restore regulatory reviews, and not spend a fortune doing it. All 50 Senate Republicans are behind this bill, so we’ll see how it goes, but when you get your next electric bill (which is up 16% from a year ago) or your utility bill natural gas services (which is up 33% from a year ago), total energy costs up 24%, you can thank Deb Haaland and her boss Joe Biden because they do everything they can to make your life miserable.

This article is adapted from Larry Kudlow’s opening commentary on the September 20, 2022 edition of “Kudlow”.