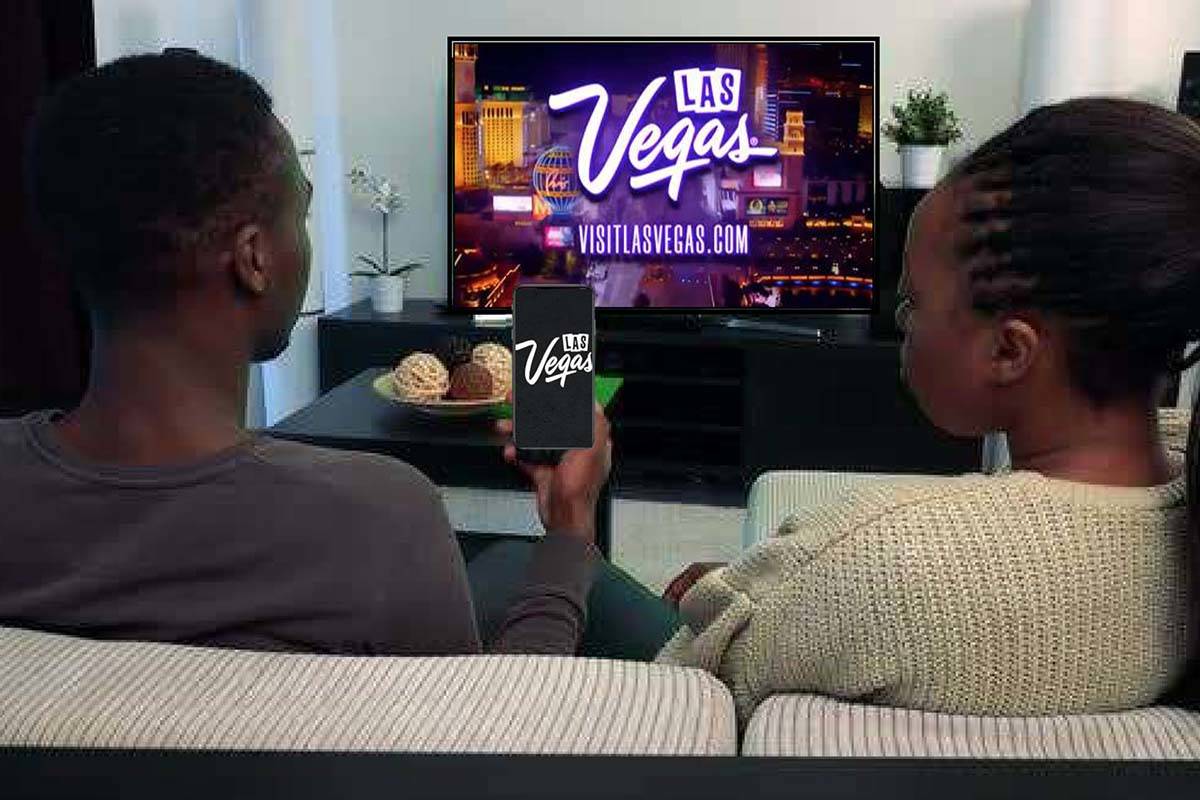 The board of directors of the Las Vegas Convention and Visitors Authority on Tuesday named Las Vegas-based R&R Partners as its go-to advertising and marketing agency.

The six-year term of the contract is valued at $ 500 million, by far the largest contract in LVCVA.

The four-year contract with two option years was awarded after vigorous competition between four finalists who prepared presentations on how they would present Las Vegas to the world in advertising and marketing campaigns going forward.

Unlike in previous years, the board of directors divided the advertising and marketing contract. R&R will share part of the contract with New York-based Gray Global Advertising, which will sign a contract with LVCVA as a social brand agency.

“We have seen a lot of good work,” said LVCVA board chairman John Marz of the one-day presentations on May 17 by the four finalists that led to the unanimous decisions on Tuesday.

This is a developing story. Check back here for updates.