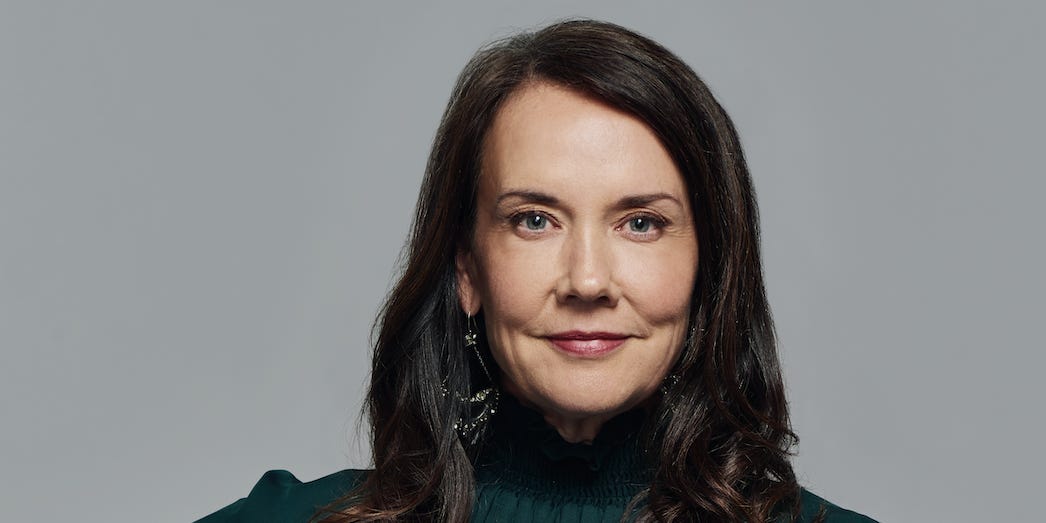 Even in an age of fragmented media, the Super Bowl reigns as a brand showcase. With nearly 100 million viewers, the right place can ignite a brand’s cultural cachet and sales.

But what makes a Super Bowl commercial successful? Insider caught up with Margaret Johnson, longtime creative director of ad agency Goodby Silverstein & Partners in San Francisco — and the mastermind behind spirited Super Bowl campaigns for brands like Cheetos, Cool Ranch Doritos, SodaStream and Pepsi Zero Sugar . These ads aim to dominate cultural conversations long after the game is over.

“With the Super Bowl, you’re on the biggest stage in the world with a captive audience,” Johnson told Insider. “You want to entertain them. It’s not about selling, it’s about getting them to love your brand, interact with it, and be a part of what you create for the brand.”

Here’s what viewers can expect to see on Super Bowl Sunday, according to Johnson:

“People are sick of this spirit, we’re all together, patting on the back,” she said. “But sophomore humor won’t play well this year. I encourage more sophisticated humor, especially given the pandemic.”

One of his favorite funny Super Bowl commercials: Deutsch’s 2011 “The Force” commercial for Volkswagen, which featured a pint-sized Darth Vader and his dog. “It’s a super simple story filled with humanity and humor,” she said. Similarly, GS&P’s parody ad for Sam Adams last year, which featured rival Budweiser’s signature raging Clydesdale horses, “was phenomenal and punched above its weight,” Johnson said. While the campaign was not a national ad, for a $700,000 media buy in Boston and New York, Johnson said PR generated $15 million in free publicity for Sam Adams.

“You have Gen X locked in the game, and then Gen Z watching the game on their phones, and they’re distracted,” Johnson said. “It can’t be a great place for the Super Bowl anymore. You have to have a 360-degree big idea.”

For example, GS&P launched Lil Nas X in a 2020 Super Bowl Doritos spot, then encouraged consumers to create their own dance videos on the AR Sway app with the hashtag #CoolRanchDance. Over 1.2 billion people have viewed the videos.

Give it a purpose

The social climate has made diversity a top priority for Super Bowl announcers, Johnson said.

But while consumers expect brands to embrace diversity as part of their purpose, it must also feel brand-relevant, Johnson said. “You have to make sure that the goal you are aiming for is true to your company’s DNA. Otherwise, you will be called immediately,” she warned. “You have to study the climate, make sure it feels right for you. Don’t walk in waters where you shouldn’t be.”

Leave the complex concepts for another time, Johnson said. “People are drinking and partying and being distracted,” she said. “You need an idea that’s easy to get.”

“When the hero is recognizable and has a sequel, your ad will travel well.”

She pointed to GS&P’s Super Bowl Cheetos 2020 spot which featured Ashton Kutcher and Mila Kunis in quarantine, mugging Shaggy’s hit “That Wasn’t Me.” The ad became the most searched on Google and the most tweeted in the game, the agency said.