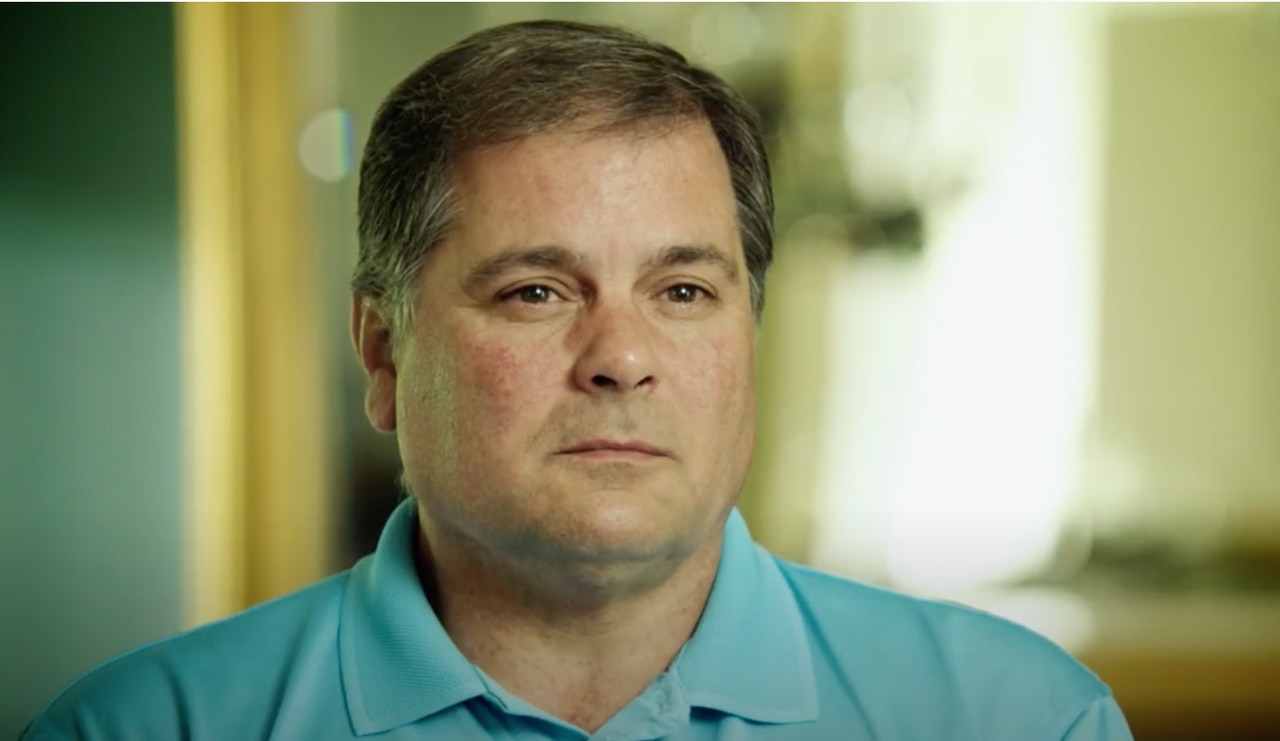 Massachusetts Democratic candidate for governor and attorney general Maura Healey released her third television ad on Friday, with a tone in stark contrast to her previous general appeals to voters.

Rather than hearing about Healey being raised by a single mother and learning the value of teamwork while playing basketball, viewers instead encounter a 30-second testimonial from Roger Brunelle Jr.

He lost his son, Brent, in 2014 to an opioid overdose, Healey’s campaign said.

“Shortly after Attorney General Healey was elected, I had the opportunity to meet her and tell her Brent’s story,” Brunelle said in a television commercial. “And she decided to do something. She entered the fight.

Healey’s announcement underscores a distinctive focus of Healey’s tenure as “people’s advocate,” in which she became the nation’s first attorney general to sue the Sackler family — and their company, Purdue Pharma — for their role. in triggering the opioid crisis.

The lawsuit led to a $4.3 billion settlement — funneled to prevention, treatment and recovery services — and ordered Purdue Pharma to cease operations or be sold by 2024, according to the GA office. He also banned the Sacklers from selling opioids.

Brunelle then served on the family’s advisory board related to Healey’s investigation of Purdue Pharma. Healey also sued Johnson & Johnson and McKinsey for fueling the opioid crisis.

“As governor, I know she will be my champion and will always have our backs,” Brunelle said in the announcement.

The ad — which began airing Friday on broadcast, cable and streaming platforms — is part of the Healey campaign’s largest $4.5 million ad campaign ahead of the November election, said a spokeswoman at MassLive.

Get smart about personal branding with Maddie Peschong