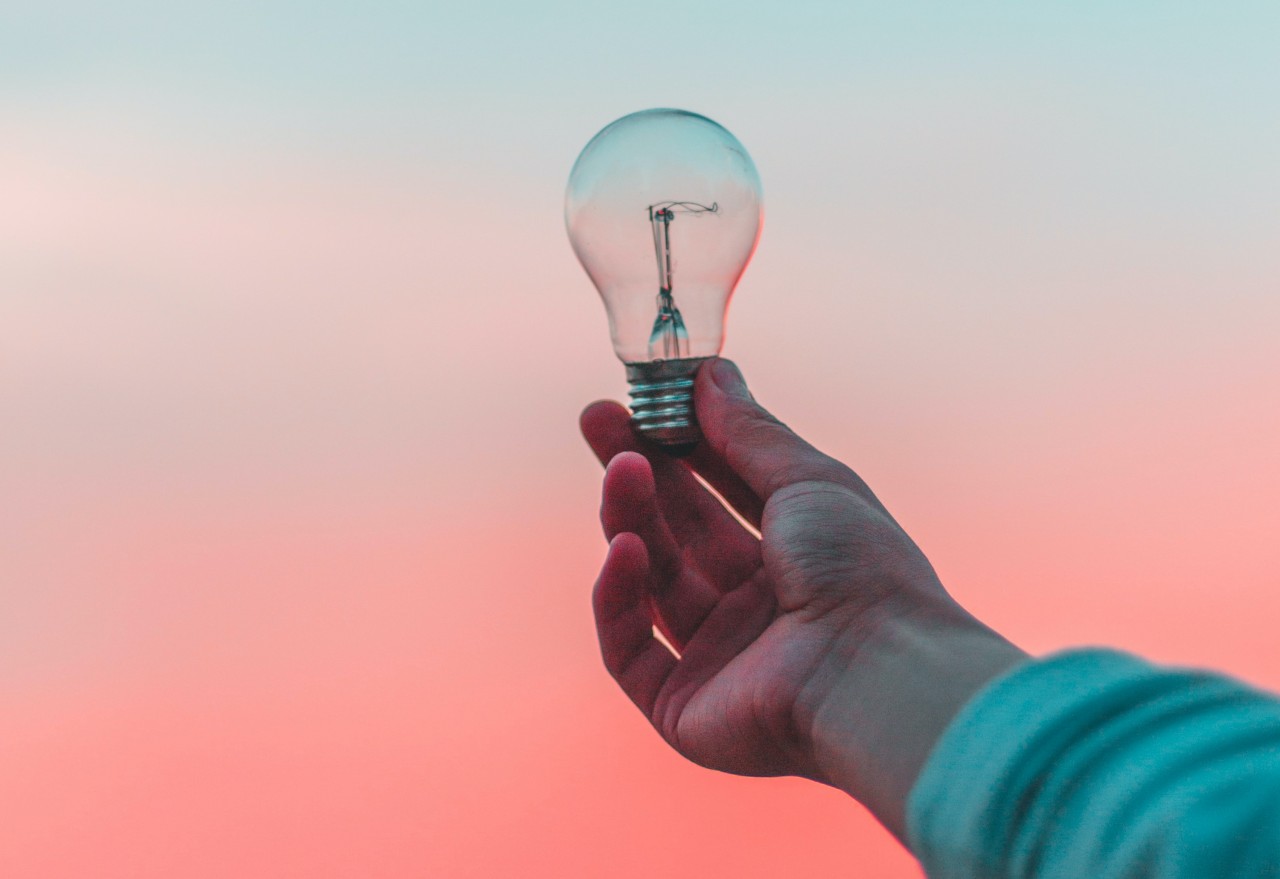 Adam Smith is managing director of Berkshire-based digital agency Rawnet. He was co-owner of the agency until it was sold to investment group Castelnau in 2020. We sat down with him to talk about growing up, letting go and three successful spinouts.

Adam Smith didn’t find digital agency Rawnet, but he was third through the door. He followed college friend and Rawnet founder Ross Williams into the business, becoming creative director in the early 2000s.

The agency has always been entrepreneurial; in its early days, it jumped on the online dating boom of the early 2000s, launching a dating site-building platform, White Label Dating. As the success of this brand has grown, it became the first in a series of spinoffs from the agency. Ross Williams, then head of Rawnet, left to run the dating company (now known as Venntro), leaving Smith to take the reins as owner and managing director of Rawnet.

Smith sold his shares in the dating business, in pursuit of a freelance career. “I’m not a very good co-boss,” he says. “I’d rather have something small of my own than be second fiddle.”

“I never wanted to own an agency,” he continues. “It happened like that. When I picked it up, I was incredibly naive. As an employee, I wasn’t massively into the numbers. I didn’t really understand the business side of things. But I had to learn fast when it was all mine and mine. The company was way more in debt than I thought, and for a while I kind of regretted making the decision to take over the agency when that other company was making millions.

With the dating site, he says, earning “millions a month,” his job at Rawnet was clear: “It couldn’t fail after I gave up so much. Regret, it seems, can turn into determination. “Year after year, piece by piece, we got out of debt; we have better customers; we started to become a decent agency again, only because of the focus and the determination not to fail… this regret was short-lived. I loved every second of running the business.

This first successful spin-out left its mark on Smith’s business philosophy: Rawnet continued to build and grow its own platforms. Success stories include in-store music provider Startle Music (this started out as a jukebox taking requests via text) and “B2B Netflix” This is One (which allows media buyers to stream international TV ).

The confidence of maturity

Among the assets managed by this group are long-time Rawnet clients such as The Wedding Shop and iconic toymaker Hornby Trains. Upon acquisition, Rawnet became “truly an in-house agency” for these brands and others – although it aims to do half of its business externally to the parent group.

“It was the perfect outing for Rawnet,” Smith says. “We’re becoming the agency we’ve always wanted to be, working on the projects we’ve always loved winning, but without all the usual stuff that tends to get in the way of a client-vendor relationship – briefs, specs, expectations.”

After the acquisition, the agency doubled in size — not to mention, Smith says, in trust. “It allowed us to only get the work we wanted, and I think one of the things that slows an agency down is taking on projects that aren’t 100% suitable,” he says. “Now we don’t have to undertake work that isn’t 100% what we believe in as an agency. This is something I wish I had known 10 years ago. I could have done it 10 years ago, but it’s a matter of trust. As soon as you have that authority and trust, and know you can do a good job for clients, they pick up on it. Our success rate is better than it has ever been, simply because we only focus on the projects we truly enjoy.

The nature of the buyer was no accident. “We weren’t selling to a big agency or advertising group, so we could be ourselves. We are the only agency of the group; we write briefs and strategize with clients, which is what we’ve always been strong on anyway. We have never really been an agency that responded to calls for tenders. I disagree with them as providing the best results. Now, “we are not considered an agency; we are not considered only digital sites or websites. We are seen as true strong strategic partners, but we also execute and deliver internally.

The passing of ownership of the business to which Smith gave his life has not been felt as he expected. “Emotions are not what I thought they would be. I thought the second it happened, I would feel differently about the company. But I don’t… Rawnet and I were pretty much the same for so long. It’s not something you just turned off.

As for this additional price, does the medium-term issue lie in letting go? “It probably doesn’t pay to think like that right now. My job is to keep growing it and keep running on it. If I put a timeline on it, it’s going to affect my thinking and my motivation. I have a job to do. Staff deserve an MD who is focused on growing the business.

To receive the latest thoughts from industry experts straight to your inbox every two weeks, sign up to The Drum’s Agency Insights Newsletter.