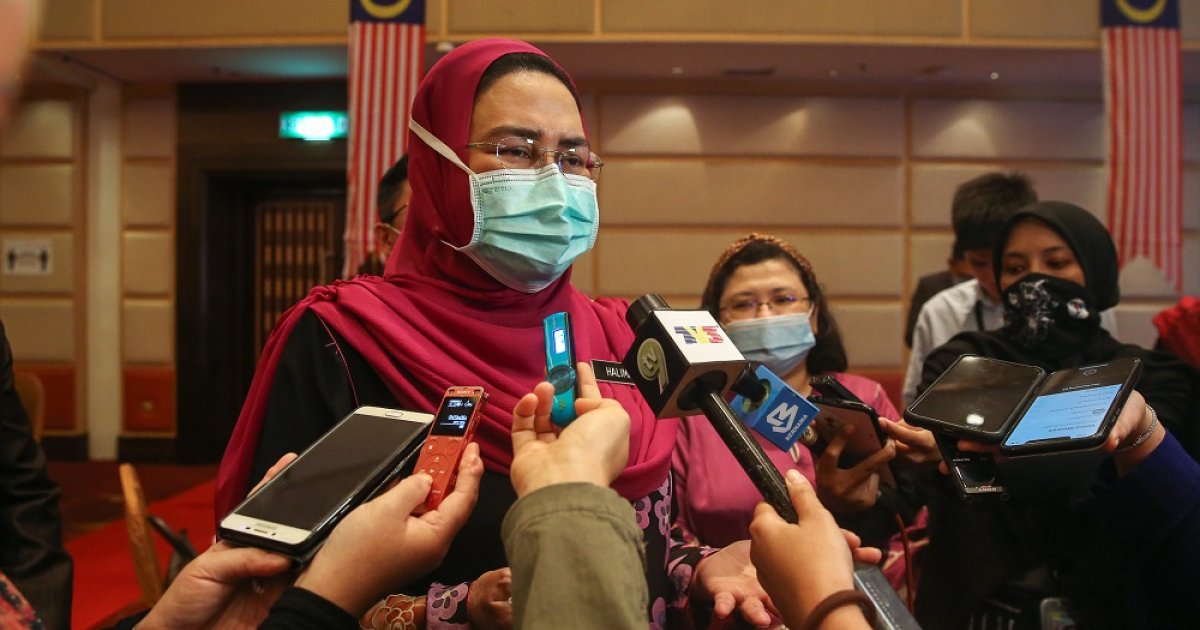 According to the ministry, the ad was uploaded to Facebook with the headline â€œSemakan Dan Permohonan Onlineâ€ (online demand status update) using the logo of the Department of Community Development (Kemas) and a photo of the Minister Datuk Halimah Mohamed Sadique.

“Even though Kemas is not under KPN, the use of the minister’s photo and name on the poster gives commercial value to the advertisement,” the ministry said in a statement today.

The announcement also raised questions because the stated requirements for the position were too low, as students who left school Penilaian Menengah Rendah (PMR) and Pentaksiran Tingkatan 3 (PT3) were eligible.

According to the ministry, the Department of National Unity and Integration (JPNIN) had in fact published an advertisement to fill six vacant 29th grade kindergarten teachers on October 11.

The minimum academic qualification for a JPNIN kindergarten teacher is an Early Childhood Education Diploma.

On the Facebook page @ Rakan Perpaduan Pahang, it was also made clear that the position is open to graduates in early childhood education from local higher education institutions, the ministry said.

The ad announcing hundreds of jobs for kindergarten teachers has gone viral since last Friday and has garnered nearly 1,000 shares on social media. – Bernama