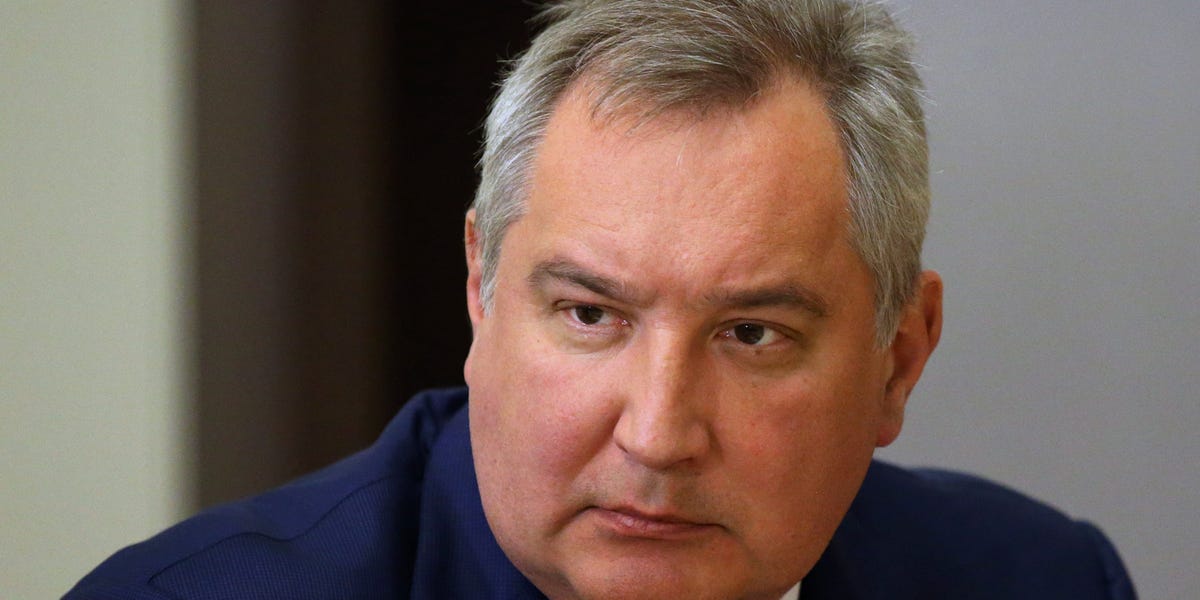 The head of the Russian space agency Roscomos has claimed that his country could quickly destroy NATO countries if a nuclear war were to take place.

Dmitry Rogozin, who has made many wacky and provocative comments in recent months, shared the message in Russian on his Telegram channel on Sunday. He claimed the destruction could occur in 30 minutes. “But we must not allow it, because the consequences of an exchange of nuclear strikes will affect the state of our Earth,” he added.

“Therefore, we will have to defeat this economically and militarily more powerful enemy by conventional military means,” Rogozin continued.

In February, Russian President Vladimir Putin put Russia’s nuclear deterrent forces on high alert amid sweeping US and EU sanctions against him.

NATO issued a statement on its website in April, stating that the organization “condemns in the strongest possible terms Russia’s large-scale invasion of Ukraine – which is an independent, peaceful and democratic country, and a close partner of NATO”.

He continued: “The Alliance calls on President Putin to immediately stop this war, withdraw all his forces from Ukraine unconditionally and engage in genuine diplomacy.

Rogozin wrote in his Telegram post: “NATO is waging war on us. It didn’t declare it, but that doesn’t change anything. Now it’s obvious to everyone.”

In April, Rogozin said that Roscosmos would leave the International Space Station and the decision had already been confirmed. He also criticized the litany of Western economic sanctions imposed on Russia.

“I believe that the restoration of normal relations between the partners of the International Space Station and other joint projects is only possible with the complete and unconditional lifting of illegal sanctions,” he said. tweeted in April.

Since Russia invaded Ukraine in late February, the United States – along with the European Union and the United Kingdom – have tightened sanctions against Moscow, Putin and many in the leader’s inner circle.

Rogozin added in his Telegram message that the war, which Putin called a “special military operation”, had gone “far beyond its original meaning and geography”, and called it a “war for the truth and the right of Russia to exist as a single independent state.”

Scholars, however, have debunked Putin’s many attempts to justify the war, including that he aimed to “denazify” Ukraine.

They said NPR that Putin’s language was offensive and factually false. One of the experts, Laura Jockusch, said: “There is no ‘genocide’, not even ‘ethnic cleansing’ perpetrated by Ukraine against ethnic Russians and Russian speakers in Ukraine. It is a fiction that is used by Putin to justify his war of aggression against Ukraine.”

Jockush added in his email to NPR that the use of the word ‘denazification’ was also ‘a reminder that the term ‘Nazi’ has become an umbrella term for ‘absolute evil’ which is completely out of touch with its meaning and purpose. original historical context”.

The Democrats’ brand ad is broken. Can Hooligans fix it?