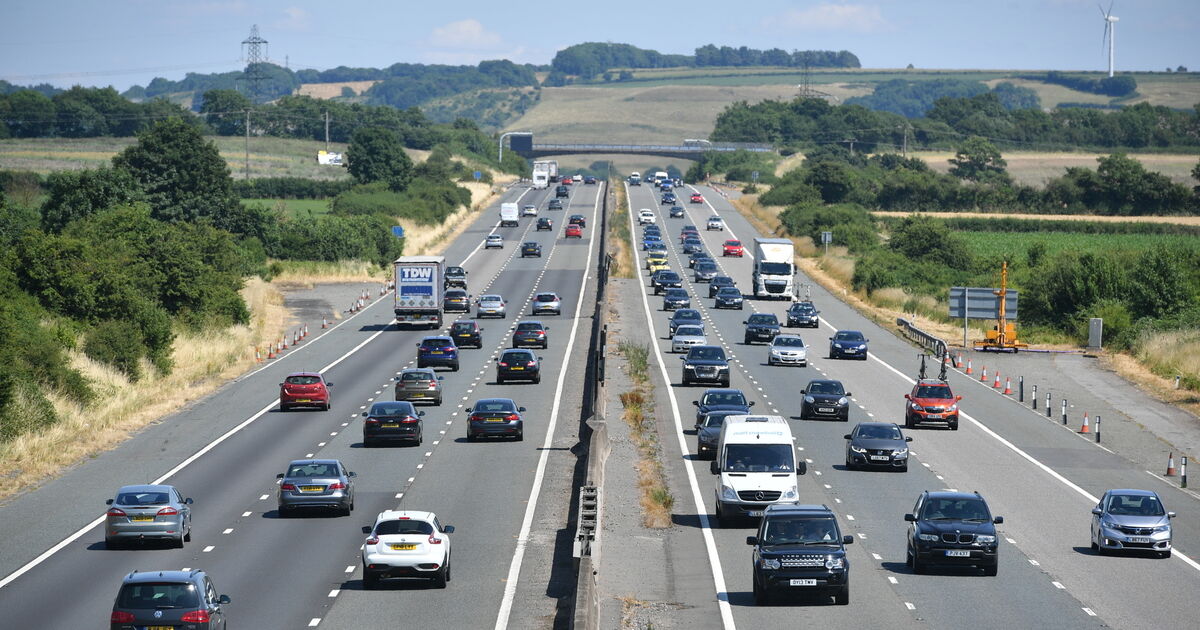 New research suggests that voiceover accents can impact the effectiveness of ads.

IRS+ broadcast advertising specialists conducted an experiment with 15,000 respondents to explore the psychology behind the business impact of accents.

The test was conducted via YouTube and pitted a national Nissan car ad with a neutral voiceover against the same ad with a local voiceover.

When analyzing the results, the researchers found that geo-targeted advertising outperformed national advertising, particularly in County Donegal and County Kerry, where the response to ads with local accents was 5.13%. and 3.91% stronger.

“This research has proven the science of local accent bias, where we lean in and become more engaged when we hear others speaking the same way we do,” said Peter Smyth, CEO of IRS+.

“There is a business advantage to running both national and locally targeted executions – allowing brands to extract maximum value from every campaign and extend business duration by driving increased local engagement.”

Jeanne McGann, Head of Marketing and Communications at Nissan Irel, added: “We were delighted to have been approached by IRS+ to lend our national campaign for the purposes of this fascinating research.

“It has provided an important new perspective which confirms that in Ireland there is a different dynamic at play between national and local activity. It has certainly given us a new perspective.