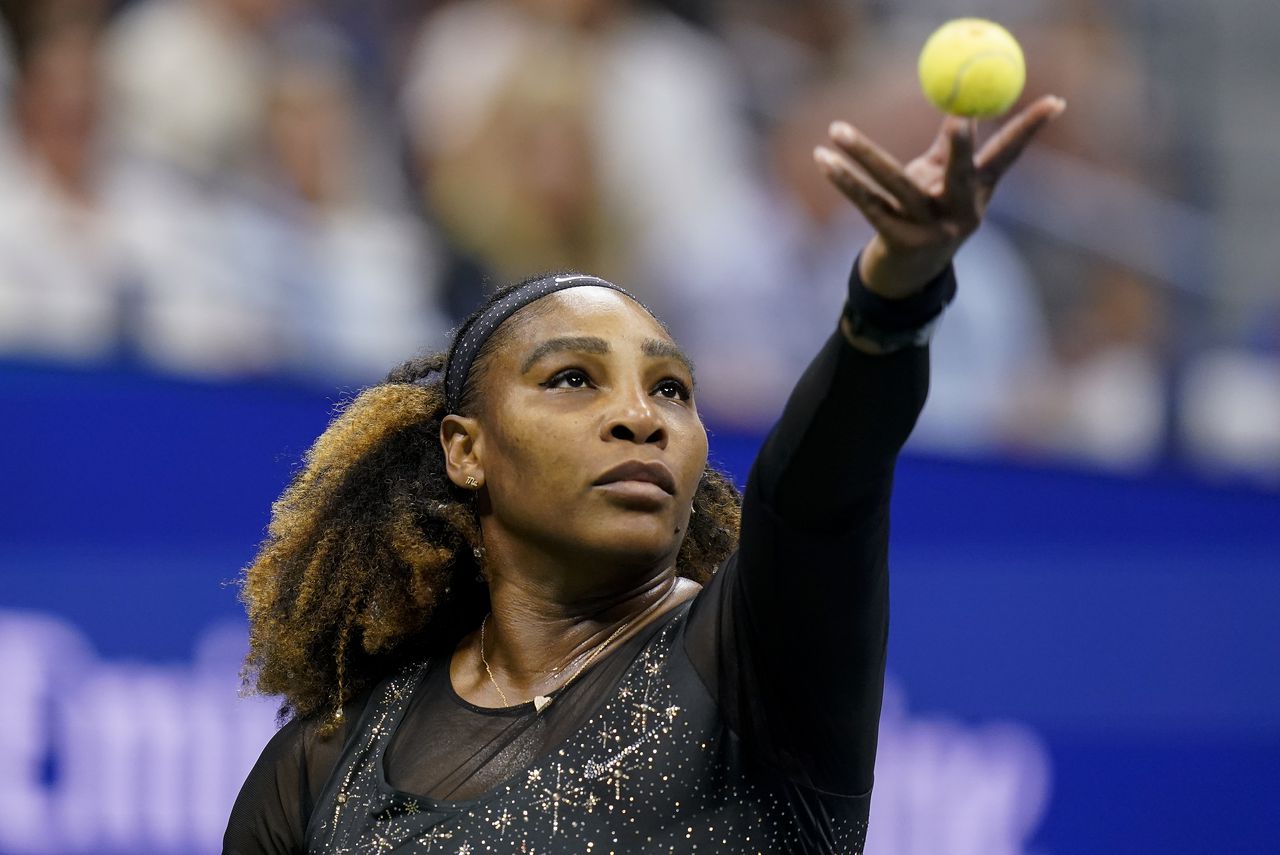 On Saturday, Nike released an ad celebrating Serena Williams’ legacy. By changing nothing, she changed everything, that’s the slogan. Watch the video above. Click here if the link does not appear.

Serena Williams’ US Open adventure is over, capping a glittering 27-year career that defined a new era in tennis and inspired sponsors to take female athletes more seriously.

Williams lost to Australia’s Ajla Tomljanovic in straight sets at New York’s Arthur Ashe Stadium on Friday, a day after she and her sister Venus quit doubles competition following a first-round loss. Serena should retire.

The sisters helped usher in a new era of sponsorships for female athletes during their decorated careers. Jeff Kearney, global head of sports marketing for Gatorade, said Serena had a lifelong impact on marketing budgets everywhere and her resounding success convinced the PepsiCo Inc. division, which first partnered with Williams in 2009, to spend more on female athletes.

“Through the brands and the various companies she works with, they’re investing more in the women’s game,” Kearney said.

The sports icon has worked with a number of brands, starting with a five-year Puma SE sponsorship early in his career, valued at $13 million. A long-standing partnership with Nike Inc. followed in 2003, which grew to include an in-house incubator for fashion designers. (The company also dedicated the largest building on its Beaverton campus to him.) Delta Air Lines Inc. and JPMorgan Chase & Co. were also sponsors.

“The thing about Serena is she’s going to transcend sports,” said Tanya Hvizdak, vice president of global women’s sports marketing at Nike. “She was able to show that it is beyond performance. Obviously it gave her a platform, but her engagement in so many other different aspects and showing the dimensions of herself, whether as a mother or a champion of various designers or other aspects, will be his legacy.

Female athletes have long had to fight for what they are worth, whether through sponsorships or institutional compensation. The U.S. Soccer Federation only announced this year that male and female athletes would be compensated equally, and pay disparities persist for female golf, basketball and tennis players.

Meanwhile, Nike changed its salary policy for pregnant athletes after runner Allyson Felix and others alleged they were abused during pregnancy. In March, the company also unveiled a new think tank initiative, which includes Williams and 12 other Nike-sponsored female athletes.

Now, as Williams prepares for what she called her career ‘evolution’ in a recent Vogue essay announcing her retirement – in hopes of one day leading a billion-dollar venture capital fund dollars – she has proof that she can level up and a record track of inspirational brands to give female athletes their due.

“I’d like to think that with the opportunities I’ve been given, female athletes feel like they can be themselves on the court,” she told Vogue.

Last year, Michelob pledged $100 million to market women’s sports over five years, committing to equal representation of women and men on its supporting roster. Executives said half of its lifestyle content will promote female athletes by 2025.

“Serena was a catalyst,” Marques said. “She gave brands like us confidence to come forward and put those pledges, those dollars, to make that support more visible.”

This support includes defending Williams and other athletes as they overcome the inherent inequalities in tennis. The Williams sisters have both been forced to endure racism throughout their careers, and Serena is no stranger to speaking out against double standards and unfair treatment. His sponsors followed suit. After the French Open objected to a jumpsuit she wore at the 2018 tournament, Nike tweeted their support.

“Support in these times is critical because not only does it raise an element of yes, it was in sport and we support this athlete, but more so, women’s rights and opportunities in that aspect,” Hvizdak said. . The fact that the suit supported Williams in both design and function – it provided compression to help fight blood clots – underscored Nike’s commitment to working with Williams and other female athletes in regarding their individual needs, she added.

As viewership and support continue to grow for women’s sports, brands are poised to continue investing in women’s athletes and leagues. “You see the money coming in, but there has to be more industry-wide,” Hvizdak said. “We continue to lead in this space and we need to bring people with us. That’s the point.

And while Williams may be saying goodbye to the tournament circuit, brands won’t stop working with her if she has them.

“His name is always at the top of the list,” Gatorade’s Kearney said.