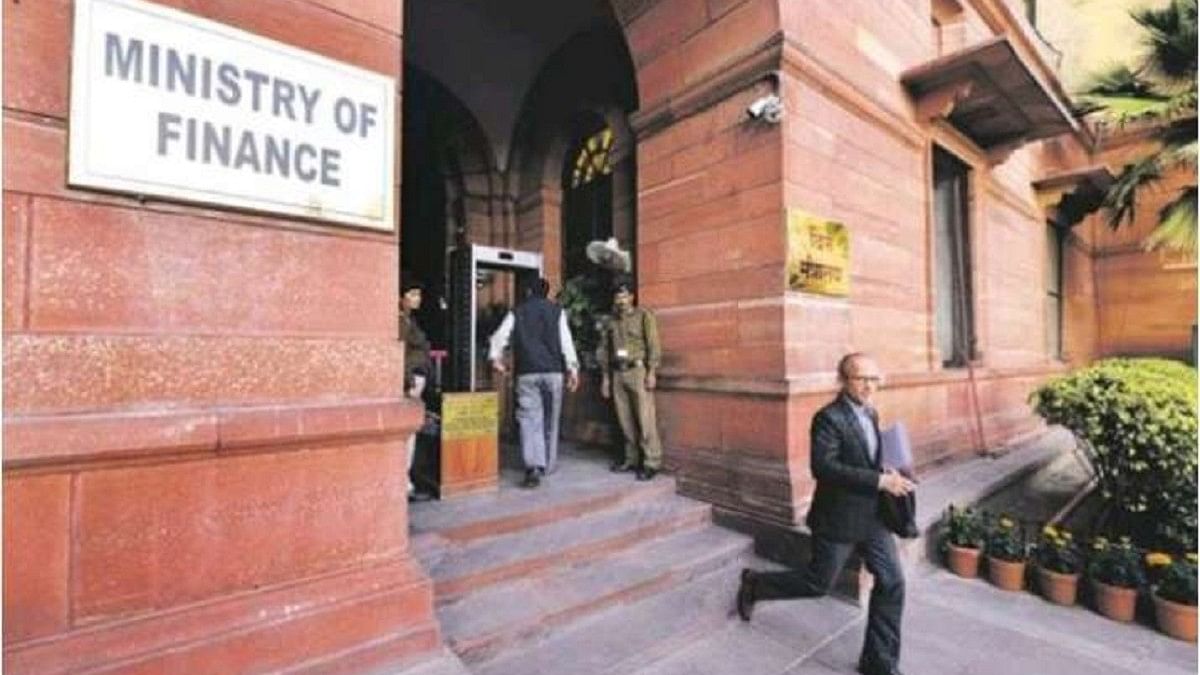 New Delhi: The Narendra Modi government, in an attempt to prevent states from monopolizing the limelight, has demanded that states benefiting from the 50-year interest-free loans in 2022-23 must use the Centre’s branding in advertising programs for which these funds are used, ThePrint learned.

In her February 1 budget speech, Finance Minister Nirmala Sitharaman announced that the central government, through its “Special Assistance to States for Capital Investment” program, would provide interest-free loans of Rs 1 lakh crore with a term of 50 years to States to catalyze global investments in the economy.

There are two covenants states must meet to qualify for loans under this program — the first being that they should share all data related to the implementation of centrally sponsored schemes on a single nodal agency (SNA) dashboard of the public financial management system. This will allow the Center to monitor where states are channeling and spending funds.

The second provision is that the Narendra Modi government wants states to sign a pledge that any program that uses this fund cannot have state-specific branding since the money comes from the Center, which it is act a ready.

“Many states take money from the Center but use it for their own programs and use their own Chief Minister’s brand. It is not done,” a senior government official told ThePrint, adding that the money will only be disbursed after the Center has been assured that the funds secured by these loans will have its mark.

So far, the government has approved projects worth Rs 30,000 crore under the scheme in the current financial year 2022-23, the money of which is being released in two installments to the states. Therefore, even if funds are approved for the transfer of various programs, states will not get the money if the Center’s branding fails them.

For example, if Tamil Nadu is using funds secured from the loan facility for its own Women’s Self-Help Group (SHG) program, it cannot advertise the program with only the logos of the SHG. State or the photo of its chief minister, but must use central government branded logos.

“By September, the government will be able to approve projects worth Rs 60,000 crore and hopefully by December, all of the 50-year interest-free loan money will be disbursed to the states,” the aforementioned official said.

In 2022-23, the Center is expected to spend Rs 7.5 lakh crore on capital creation, of which Rs 1 lakh crore has been earmarked for states as 50-year interest-free loans for their capital expenditure.

Eighty percent of the Rs 1 lakh crore (i.e. Rs 80,000 crore) will be disbursed based on the deconcentration formula recommended by the Fifteenth Finance Committee (FFC). The remaining 20% ​​(Rs 20,000 crore) depends on the States complying with certain reforms such as the digitization of the administration.

In its guidelines issued on July 6 for the implementation of the “Special Assistance to States for Capital Investment” program, the Expenditure Department of the Union Ministry of Finance said that states will have to submit details such as the name of the project, the capital expenditure, the period of completion and its economic justification.

The Ministry of Finance said at the time that Rs 80,000 crore was earmarked for capital works to be undertaken by the states and Prime Minister’s Gati Shakti National Master Plan projects would be given priority.

The allocation included interest-free loans of Rs 5,000 crore, which would be provided to induce states to undertake privatization or divestment of state public sector enterprises and monetization of states’ assets, he had said.

While the Center had allocated Rs 4,000 crore for the implementation of the Pradhan Mantri Gram Sadak Yojana, it had earmarked Rs 2,000 crore for digitization incentive, Rs 6,000 crore for urban reforms and Rs 3,000 crore for fiber optic cable investment projects.

Launched in 2020-21 in the wake of the Covid pandemic, the Special Assistance to States for Capital Investment released interest-free loans worth Rs 11,830.3 crore in its year of operation. creation. Another Rs 14,185.8 crore was transferred to the states in 2021-2022.

Read also : Modi’s government is sounding the alarm on off-budget state loans, wants them to be clear