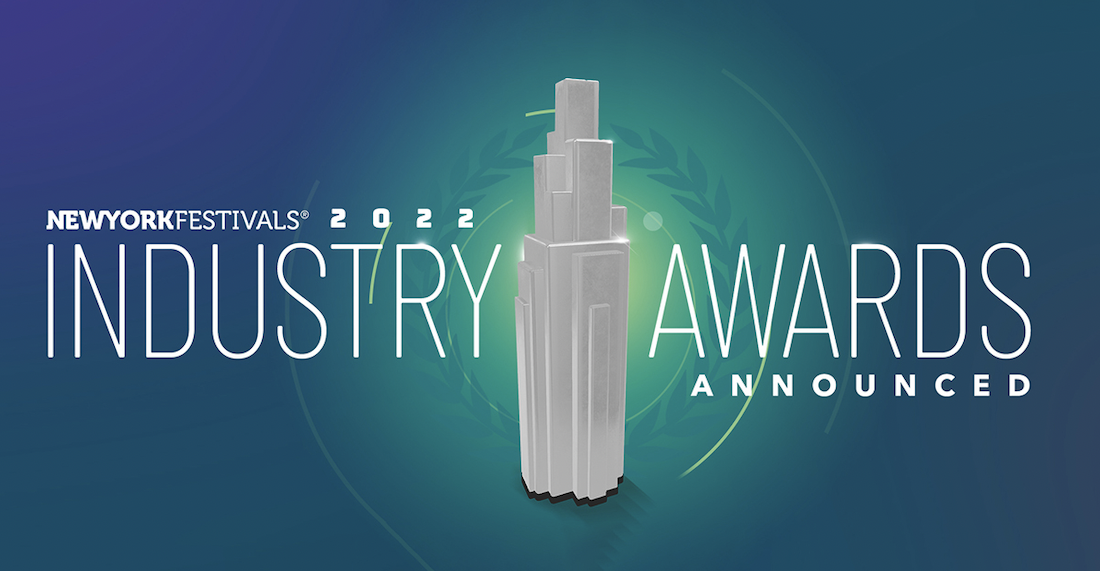 The New York Festivals Advertising Awards have announced the winners of the 2022 Special Industry Awards, and this year’s top awards went to Serviceplan Germany, VMLY&R and WPP.

Each year, New York Festivals honors companies whose multi-award-winning campaigns have demonstrated innovation and creativity with special NYF Industry Awards. These awards recognize holding companies, networks and agencies whose work has inspired and engaged consumers while creating brand affinity, according to the awards ceremony.

The 2022 Industry Awards winners were selected based on the number of top-scoring entries that won trophies in the competitions based on scores determined by the in-person New York Festivals Executive Jury.

David Sablehost of NYF’s Creativity from the Other Side, recently interviewed Schill about the win.

VMLY&R won Global Network of the Year for High Scores and won Regional Agency of the Year honors for VMLY&R North America and VMLY&R India in the APAC region.

“I am so proud of the teams and the effort that has gone into all of this incredible work over the past year. Winning the 2022 Global Agency Network of the Year and Regional Agency of the Year for North America and APAC from New York Festivals is absolutely the icing on the cake,” said Debbi VandevenGlobal Creative Director at VMLY&R in a statement.

WPP received the 2022 Holding Company of the Year award.

Spinneys Supermarket, a supermarket chain in the Middle East; the Lebanese Breast Cancer Foundation, a non-profit, awareness, education and fundraising initiative; and AUMBC Hospital, a healthcare provider in Lebanon and the region, won Global Brand of the Year. Their fearless commitment to raising awareness about breast self-examination is exemplified in the Best of Show winning campaign, “The Bread Exam”, created by McCann Paris.

To view the gallery of winners of the 2022 New York Festivals Advertising Awards, visit the Winners 2022.