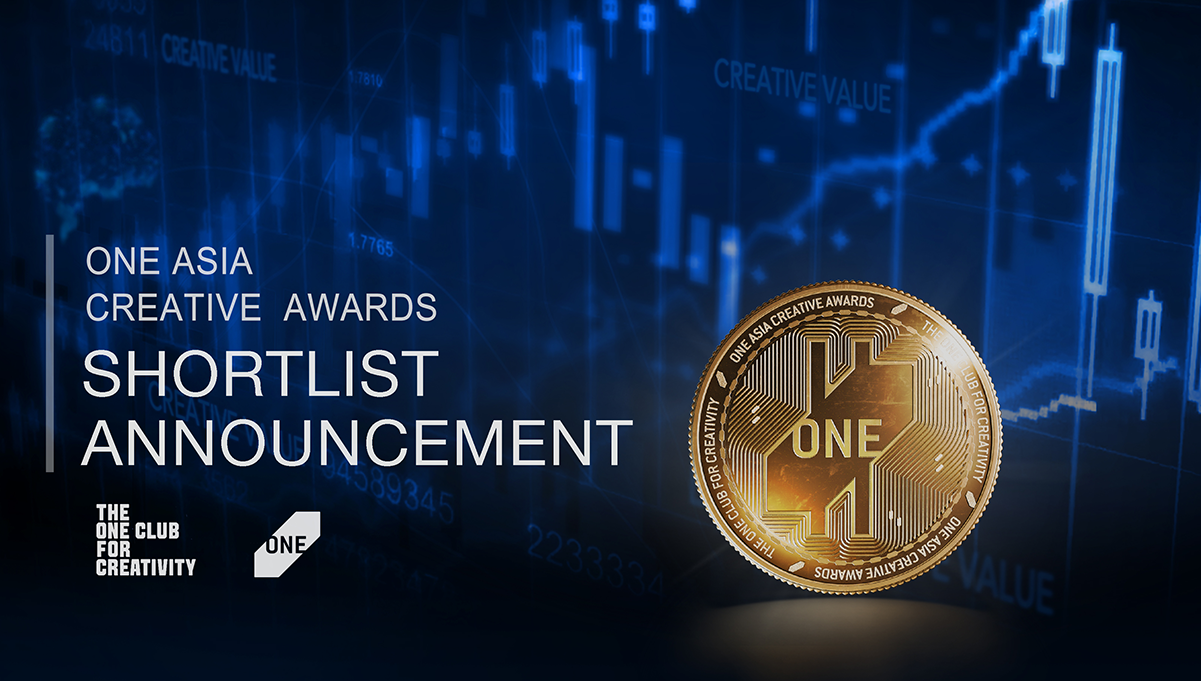 Entries from 14 countries and regions were selected for the first round of the new One Asia Creative Awards 2021, produced by The One Club Asia.

Ogilvy Australia Melbourne is the agency with the most shortlisted entries with 15, followed by Special Group Auckland with 14, and Famous Innovations India and M&C Saatchi Sydney with 11 each.

The group’s most shortlisted entry is “Meddle in the New Zealand Election” by Special Group Auckland with 11. “Uni-form” for Vogue by Ogilvy Taiwan has seven shortlisted entries, and “Tuna Scope 2020” by Denstu Tokyo for Kura Sushi has six.

Mainland China leads with 55 shortlisted entries, followed by Australia with 39, and India and Taiwan tied at 20.

The finalists will be announced in December and the winners in January 2022.

A jury of more than 70 top designers from 17 APAC countries and regions – along with a handful of international creative leaders – selected the shortlist for this year’s first round. The One Asia 2021 finalists will be announced in mid-December, and the gold, silver and bronze winners will be announced in January.

One Asia is also offering new special awards, including the Green Award for work that has had a significant environmental impact, and the CMO Award for the marketing manager for the most impactful idea on a brand’s business, such as voted by a jury of the best CMOs.

What marketers need to know about Black Friday 2021