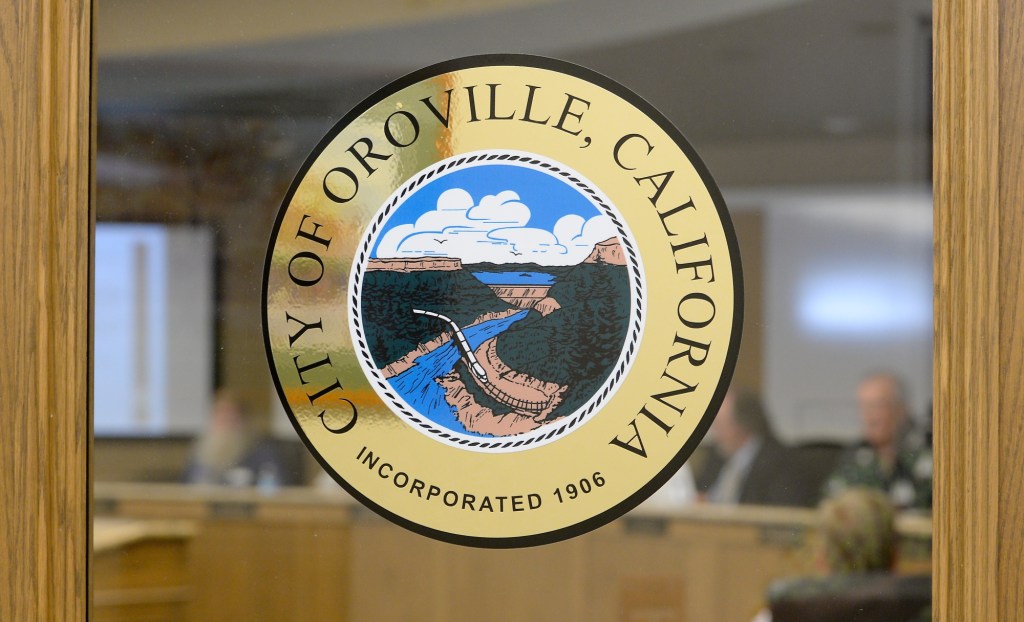 Oroville rebranding will be ‘much more fun than Bakersfield’

Community branding company North Star, which recently rebranded Kern County, presented to the Oroville City Council on Tuesday its plan to create a new brand image for the town.

The city approved a contract with North Star on April 19 to “develop and implement a sustainable and strategic marketing and branding plan to attract, grow and retain tourists and businesses,” said city planner Wes Irvin. .

North Star Senior Vice President Ed Barlow said in his experience rebranding is important to a community because it unifies residents about what the community stands for, drives visitor interest and investment. , residents and businesses; and professionalizes municipal communication.

“Communities that will go through this thoughtful process to arrive at what’s distinct … are more competitive, more efficient, more successful if they can identify that distinction,” Barlow said.

Barlow said North Star will conduct research on Oroville residents and businesses over the next three months and return to council with a report.

The company has launched a public website about its rebranding process and will announce a public inquiry later this month at https://www.brandingoroville.com/.

“We’re going to uncover all of these passionate voices through our research process,” Barlow said.

The council approved 7-0 a resolution to change its California Public Employees Retirement System contract so that city employees no longer pay a portion of city costs and only have to pay their share – 7% for non-security employees and 9% for security employees.

The change will cost $22,780 for the current fiscal year to come out of corresponding departmental budgets, according to the agenda.

The board approved several other things at its meeting, including:

All items of the consent schedule were passed, but Councilor Art Hatley withdrew three items to vote no, including revising the main pay scale, agreeing to engineering services as needed, and increasing salary for LaGrone.

Do you aspire to be green? Avoid Common Advertising Pitfalls | Coie Perkins