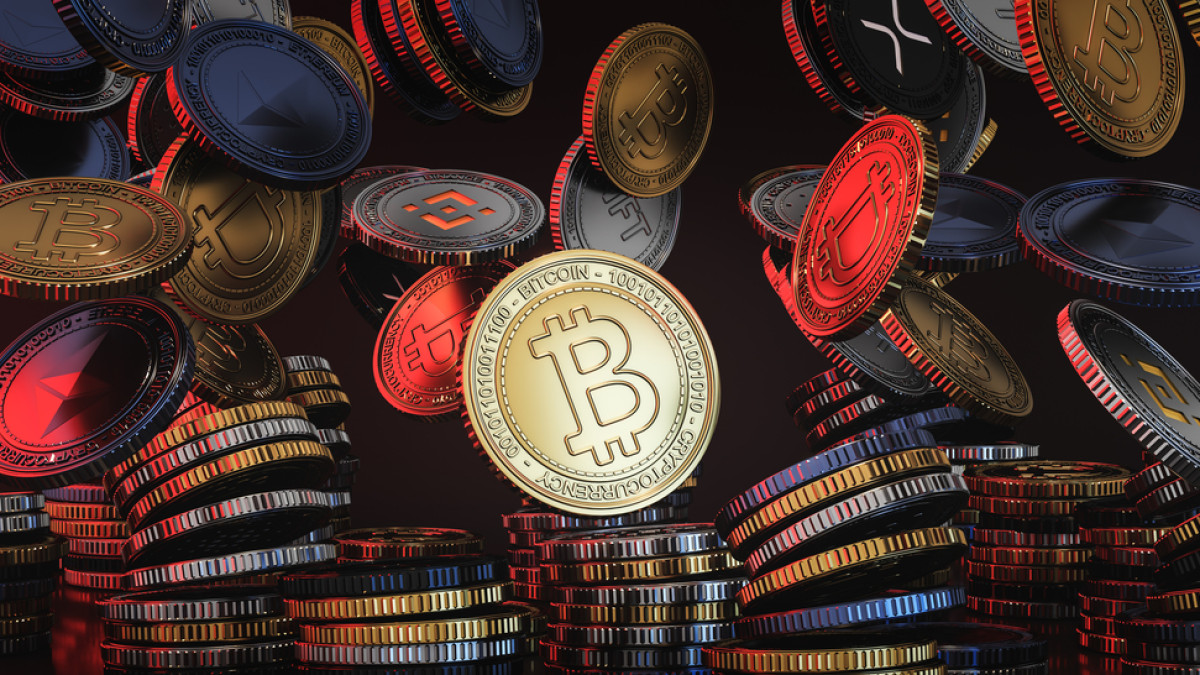 The Advertising Standards Council of India (ASCI) said more than 400 cryptocurrency-related advertisements by digital influencers on different social media platforms violated their guidelines in the first five months of 2022.

Between January and May 2022, ASCI received 453 complaints. Of these, 419 violated one or more crypto or influence criteria, with the majority of complaints being filed against social media influencers, Economic period quoted ASCI CEO Manisha Kapoor.

In other news, cryptocurrency exchange Banxa (BNXA) has cut more than 70 employees in anticipation of a sharp market decline, according to the Australian Financial Review.

The change affects 30% of workers at the Melbourne-based company. When the cryptocurrency market hit an all-time high last year, the number of company employees soared to over 230.