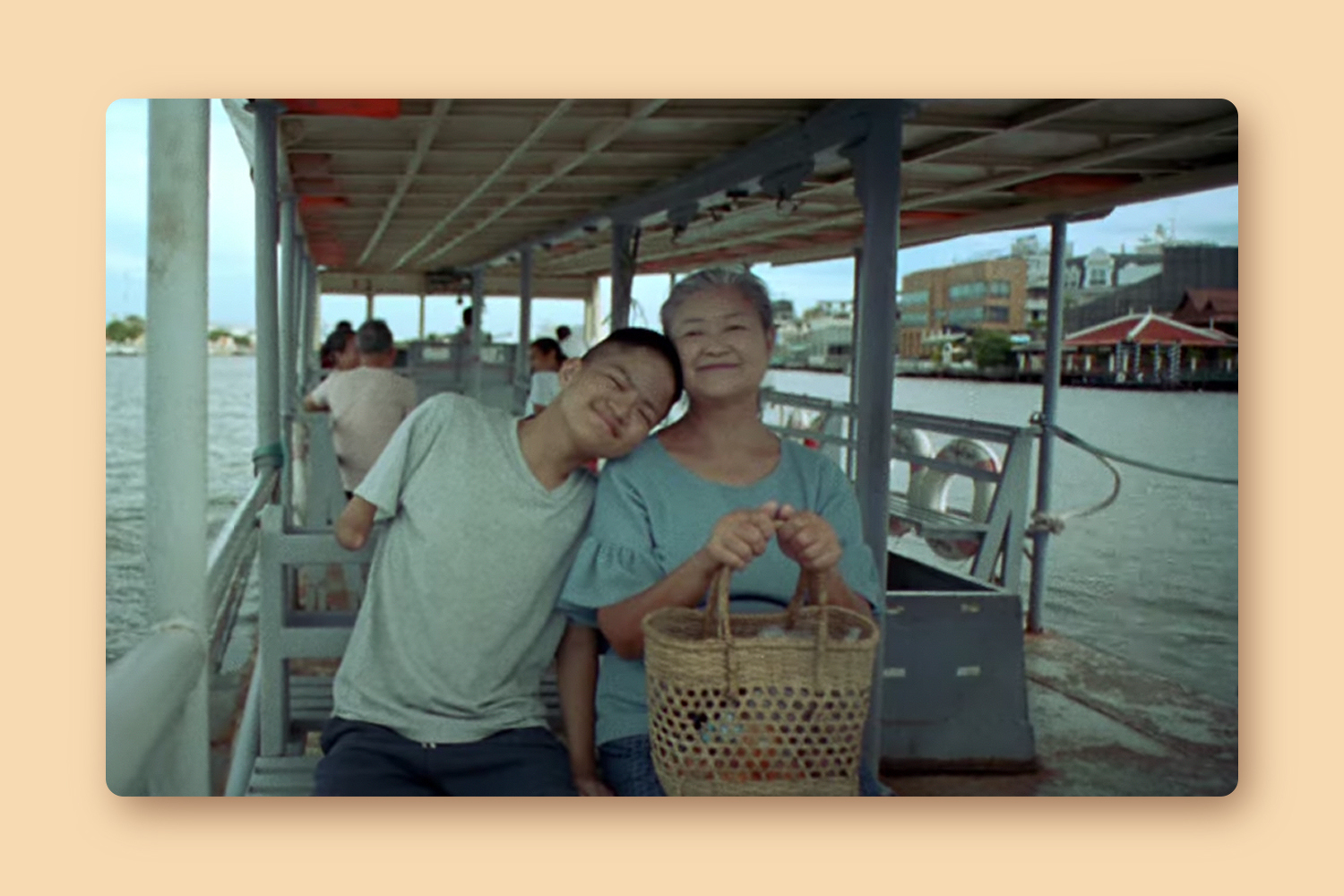 People with disabilities are largely absent from television advertising

There are many examples of brands making progress in including disability in their products and marketing. Degree recently created a deodorant stick for the visually impaired and those with upper limb disabilities, and Microsoft seduced Super Bowl audiences in 2019 with its Xbox Adaptive Controller. Many other brands will also be eager to tell you about what they’ve been up to. But a Nielsen study published last week suggests there’s a lot of room for improvement.

The report examined the level of representation of people with disabilities in television commercials, finding that only a tiny fraction of prime-time ads represent the experience of disability in one way or another, whether through talents, visuals or themes.

The study looked at 450,000 prime-time TV and cable ads in February this year, each reviewed by human analysts. They found that only 1% of those ads showed someone with a disability, despite the fact that 26% of the US population lives with a disability, according to the Centers for Disease Control and Prevention.

In addition to the large disparity in representation, Nielsen found that, of the small fraction of ads considered “disability-inclusive,” nearly half of the ad spend came from pharmaceutical and healthcare companies.

The lack of representation in other categories perpetuates stereotypes about people with disabilities, says the report. Namely, if they are mostly seen in medicine and healthcare ads, viewers will find it difficult to see them in other everyday settings, like vacations or parenthood.

“How do you present people with disabilities in advertising content in a way that is inclusive and truly represents the lived experience of people with disabilities, which goes far beyond the simple management of care? Stacie de Armas, Nielsen’s senior vice president for various consumer ideas and initiatives, told Marketing Brew.

Some campaigns seek to combat this trope. For example, a coalition of brands is support a campaign around next month’s Paralympic Games which seeks to normalize disability by showing people taking care of mundane tasks, like pushing strollers and paying mortgages, and stressing that they don’t necessarily want to be called ‘inspiring’ or “superheroes”.

Nielsen lays out another reason why advertisers should consider this: the potential of the market. The report says discretionary spending for people with disabilities of working age is around $ 21 billion, citing the American research institutes.

“There’s a lot of money left on the table when brands don’t include this community,” de Armas told us. But it goes beyond that: “Remember, this community has family. And there are many allies who, when they look, also recognize that it does not reflect their own lived experience of having a disability in their homes and lives. “

Total ad spend for disability-inclusive ads that Nielsen examined was $ 57 million, according to the company’s own analyzes. De Armas said this represented less than 4% of the $ 1.6 billion spent during the period studied in the report.

In addition to pharmaceuticals and health care, automotive and mortgage brands spent the most on advertising including disability, compared to other categories.

“When brands from a wider range of industries integrate disabilities more into their design, they help balance the narrative and normalize life with a disability,” the report says.

So there is an absence of representation, and when it is there, there are missteps. De Armas suggests that these shortcomings likely stem from a lack of understanding of how to market and represent people with disabilities.

“I think brands want to do this. I just think they don’t really know how and how to do it in a meaningful way, ”she said.

The report outlines some ways in which marketers can step up their efforts to fairly and correctly represent people with disabilities. One is that agencies and brands hire them.

“People with disabilities can offer incredible contributions to their employers beyond their mere ability to perform their jobs and tasks,” said de Armas. “They also have this incredible experience and perspective that advertisers, brands and all businesses can learn from, whether it’s talent acquisition, culture building within the organization or more. precisely representation in advertising. “

Otherwise? In partnership with influencers who have already established authoritative voices on the representation of people with disabilities.